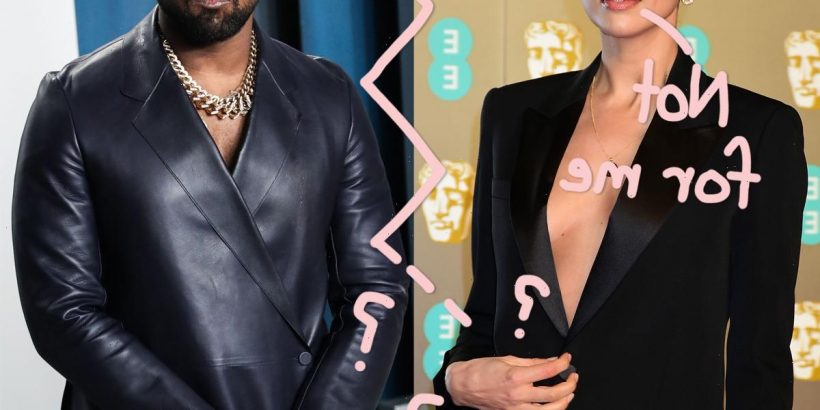 Well, so much for all those reports about Kanye West having moved on from his divorce with supermodel Irina Shayk!

According to insider reports published in Page Six Tuesday evening, the 44-year-old rapper is reportedly on the outs with Bradley Cooper‘s ex — and it sounds like it’s really all her decision to keep things strictly platonic!

To hear these reports fly around, it seems like Shayk is drawing clear friend-zone boundaries for Kim Kardashian‘s estranged husband, and doesn’t want to lead him on with the wrong idea about their relationship. The source reported things pretty cut-and-dry to the outlet in that regard, saying (below):

“She likes him as a friend, but doesn’t want a relationship with him.”

OK then! Plus, it sounds like Irina really wasn’t up for all the media attention that time with Kanye would bring! Specifically, she turned down his most recent invitation to attend the Balenciaga Fall 2021 Couture Show in Paris this past week, and her alleged reasoning was pretty specific:

Well then! Like we said, sounds pretty definitive as far as her and the Jesus Walks rapper NOT being a thing.

Oh, by the way, this most recent source also has dirt to dish on the time Irina and Kanye went to Provence, France back in June to celebrate his 44th birthday party! According to the insider, that whole thing got seriously overblown, too — and it was made worse by their landing together back in the States after the trip:

“She went to his birthday party as a friend. There were 50 other people there.”

Whoa! Well that certainly changes the perspective on the duo’s infamous trip to France, doesn’t it?!

Ultimately, it sounds like Shayk — who shares 4-year-old daughter Lea De Seine with Cooper — really doesn’t want to be tied down to anybody at this point in her life:

“She doesn’t want to be linked with anyone right now. She is happy being single.”

Understandable! Never a bad stage of life in which to find yourself! Single livin’ aside, though, what do U make of this total walk-back from Yeezy, Perezcious readers?!

Is the source on point in trying to downplay Irina’s first trip to France with the Chicago-born rapper?? Are you surprised to hear that things haven’t progressed at all since then, either?! Sound OFF with your take on Kanye and Irina (and Kim and Bradley!) down in the comments (below)! 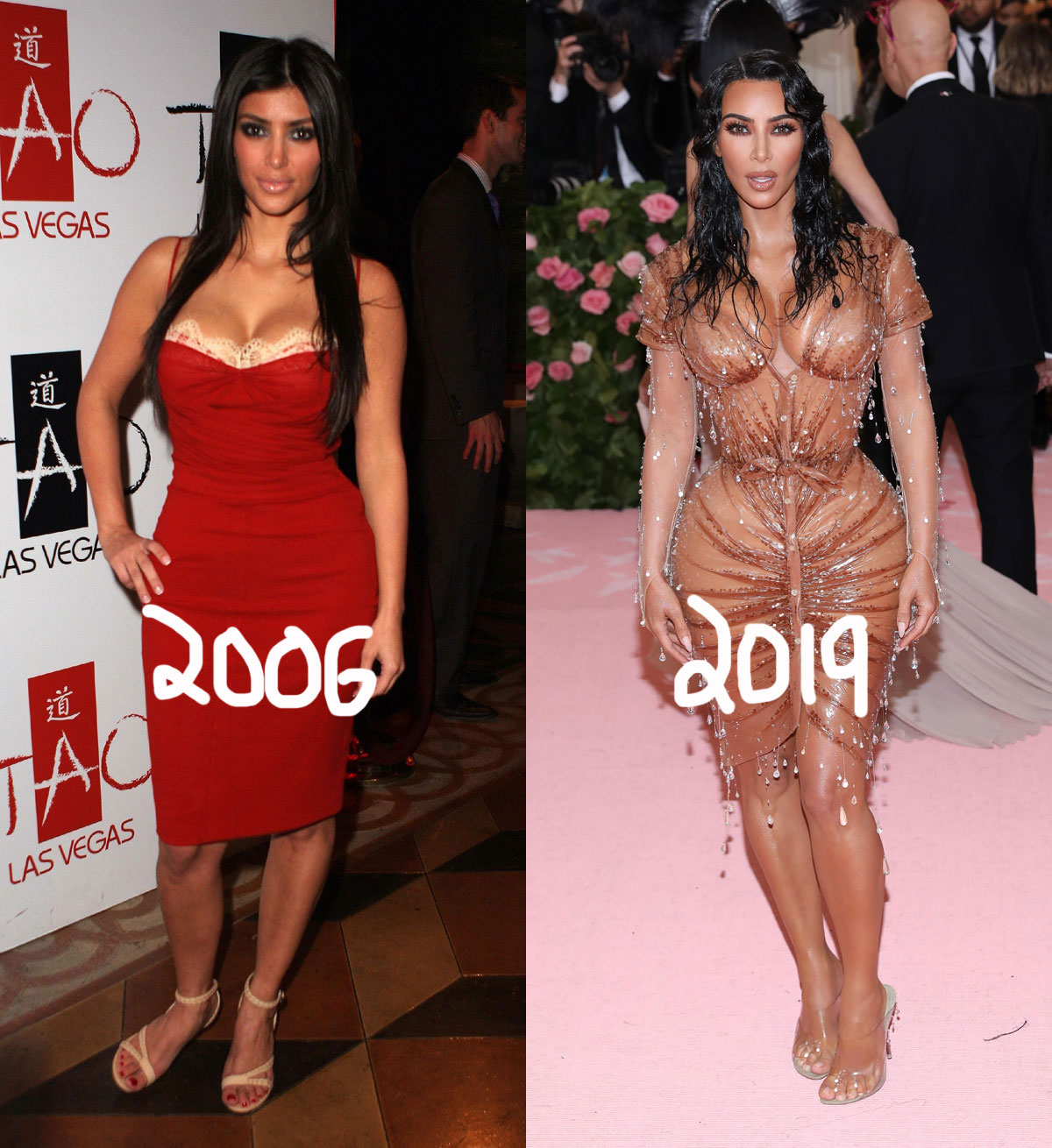