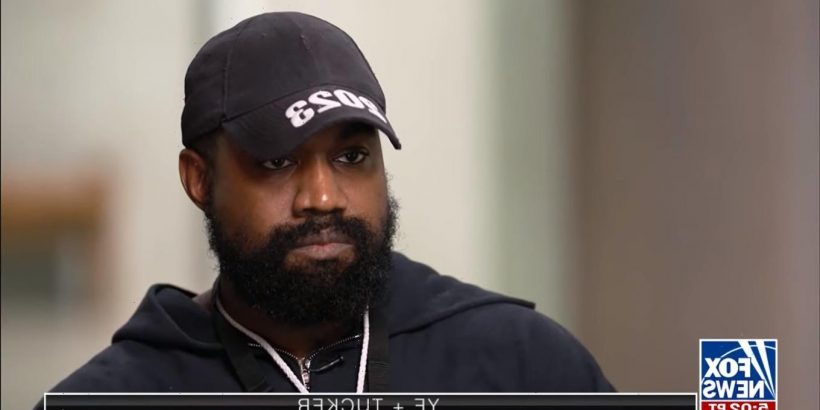 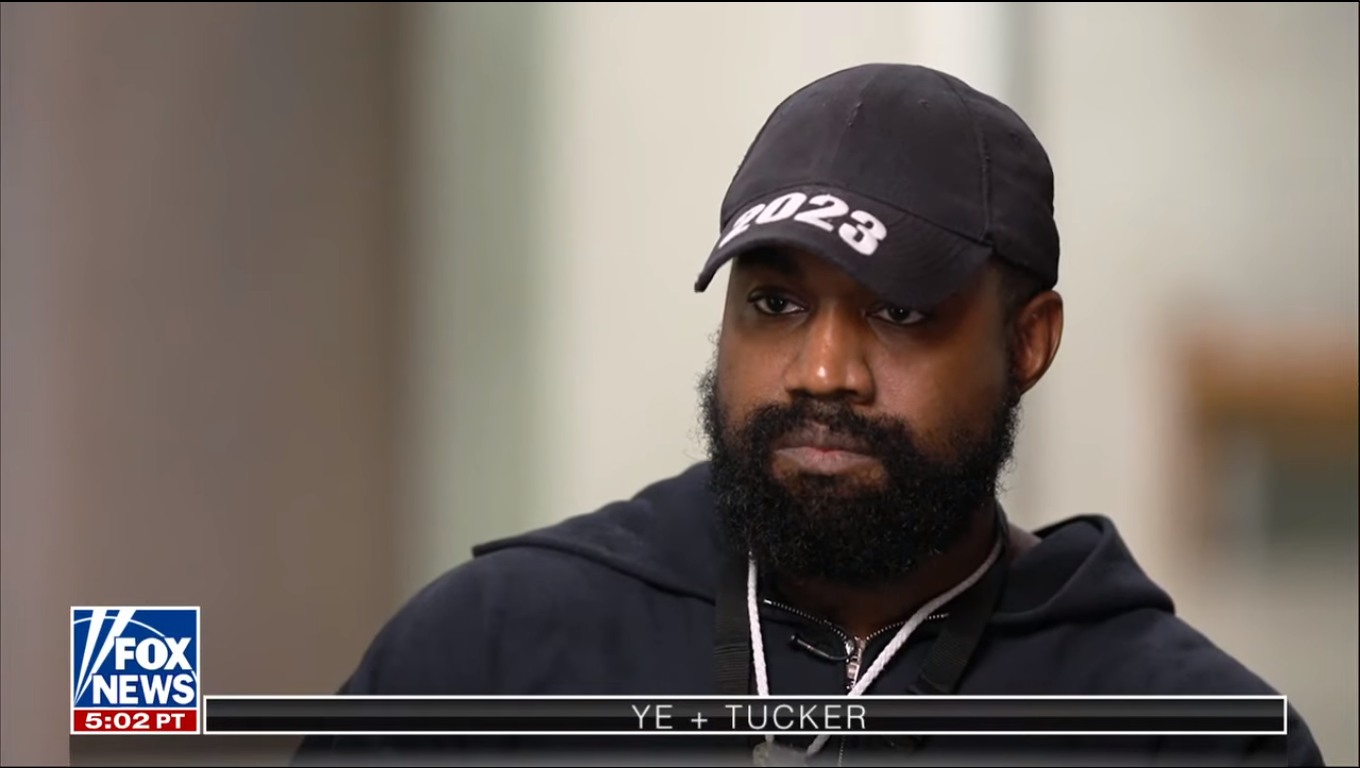 A lot was happening with and around Kanye West last week, and we only covered a fraction of it. It’s always tricky – people want to acknowledge that Kanye is bipolar and unmedicated, but we also need to acknowledge that he’s a complete a–hole who is desperate for attention. “Bipolar” isn’t a catch-all excuse for being racist, for promoting violent ideologies, for body-shaming women, for being a misogynist or for being anti-Semitic. On Friday and Saturday, Ye was at it again. I won’t even do a comprehensive breakdown of all that was said and posted on social media, suffice to say that Kanye got his social media accounts suspended for anti-Semitism:

Kanye “Ye” West’s Instagram account has been restricted for violating the platform’s policies, The Hollywood Reporter has learned.

A Meta spokesperson confirms to THR that the company deleted content from the rapper’s Instagram account that uses the @kanyewest handle. Additionally, although the account is still visible, a restriction has been placed on it, according to the rep. Meta has a policy of putting restrictions on users after repeated violations, which could temporarily prevent the user from sharing posts, writing comments or sending direct messages. The Meta rep did not specify which content was pulled or how long the restriction would last.

On Friday, the performer returned to Twitter after a lengthy hiatus, where he criticized Meta chair Mark Zuckerberg and tweeted, in part, “How you gone kick me off instagram.” Elon Musk, who this week confirmed plans to buy Twitter, responded to West’s tweet by posting, “Welcome back to Twitter, my friend!”

This follows West having recently posted to Instagram an exchange purportedly between himself and Diddy in which West used language criticized by other social media users as anti-Semitic. The post has since been deleted.

West also received backlash for comments he made about Jared Kushner during the rapper’s recent appearance on Fox News’ Tucker Carlson Tonight that were perceived as perpetuating Jewish stereotypes.

After all of that, he went on Twitter and threatened to go “death con” on Jewish people, so his Twitter account was suspended as well. Celebrities are now speaking out about Kanye’s vile anti-Semitism and hate speech. He was previewing this ramp up all of last week too, as THR notes – the anti-Semitic dog whistles about Jared Kushner, and some stuff he said about who is “controlling” the Kardashians. The messages he posted to and from Puffy were crazy as well – Puffy was trying to reach out to him as a friend and help him and Kanye told Puffy that he (Puffy) was being controlled by Jewish people.

Meanwhile, “sources close to Kanye” told Page Six that Kanye’s friends are incredibly worried about him. He’s not sleeping, he’s ranting day and night, he’s alienating all of his friends and employees. Sources fear that his behavior is “the result of a mental break, and they believe it’s the most serious such episode that the rapper has suffered.” I mean… I remember Kanye having manic episodes which were as bad as this if not worse. The man was in the middle of a full-blown episode in the Trump White House. He had a complete breakdown and needed to be hospitalized right after Kim was robbed in Paris. 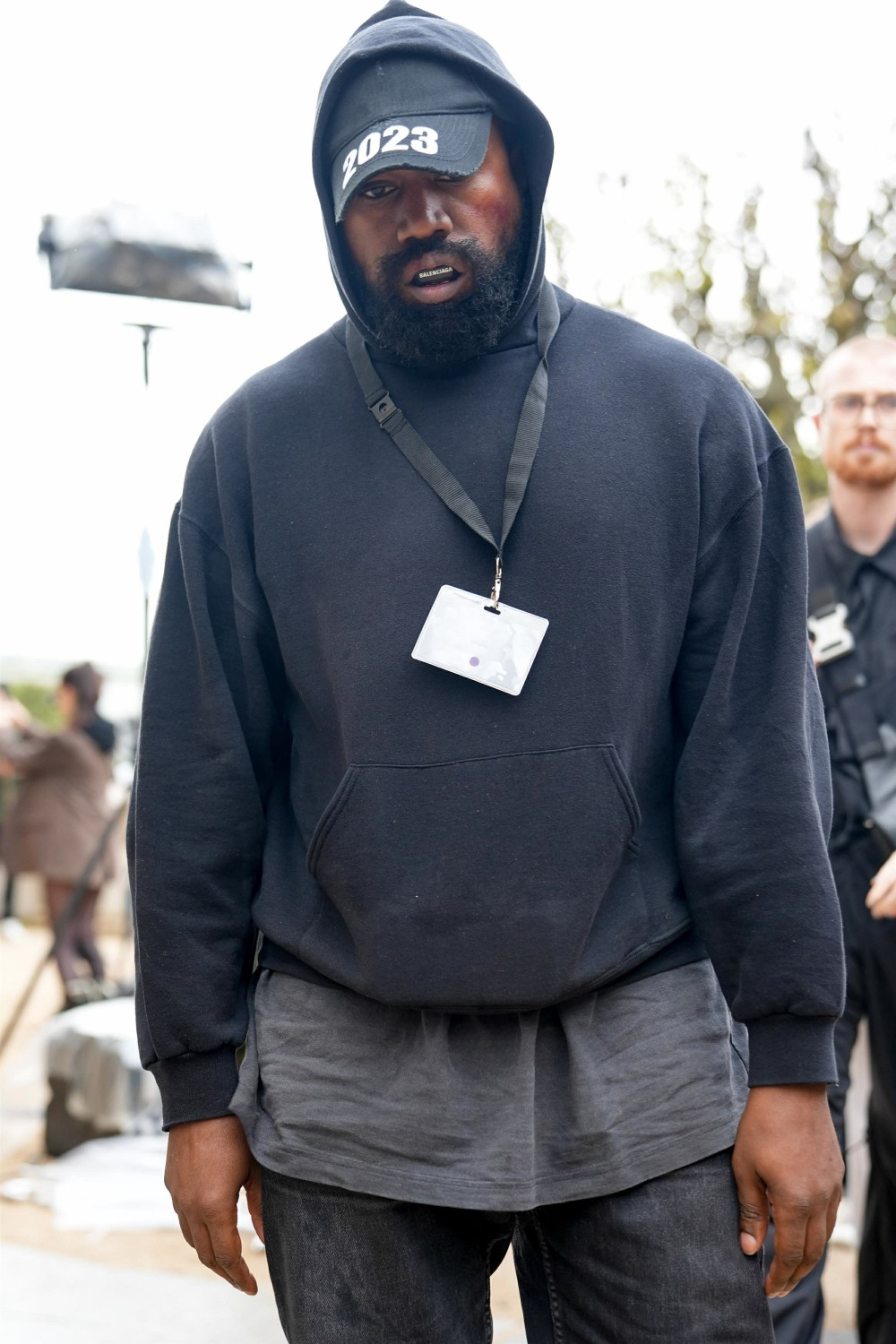