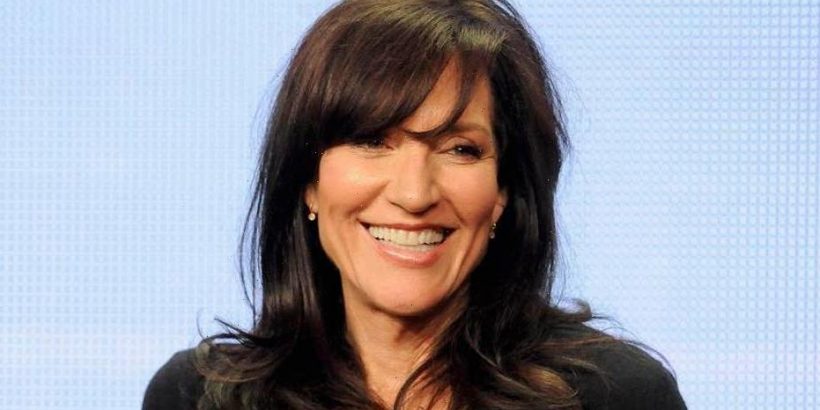 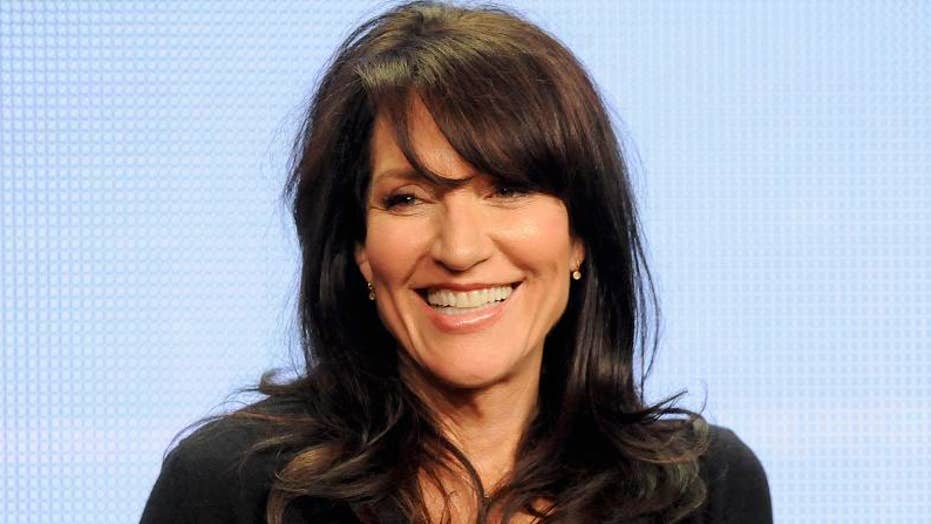 Katey Sagal is recovering after being hit by a car, according to a report.

The 67-year-old actress was crossing a street in Los Angeles on Thursday when a car clipped her, per TMZ. The driver reportedly helped her and called an ambulance.

She was then taken to a local hospital and was treated for non-life-threatening injuries. A source told TMZ she is “going to be OK.”

She is currently starring on the ABC sitcom “The Conners” but is known best for her roles on “Sons of Anarchy” and “Married… With Children.” 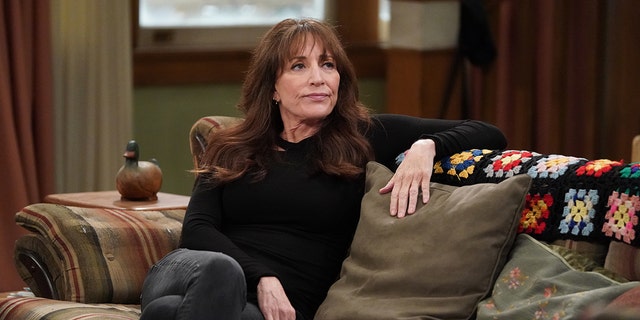 Katey Sagal is recovering after being hit by car in Los Angeles.
(Eric McCandless via Getty Images)

Sagal has been married to “SOA” producer Kurt Sutter since 2004 and they share a 14-year-old daughter named Esme. She also has two kids, Jackson, 25, and Sarah, 27, from a previous relationship.