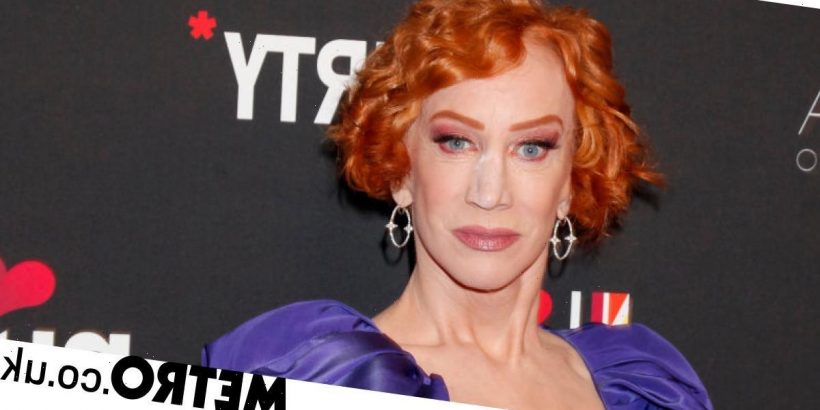 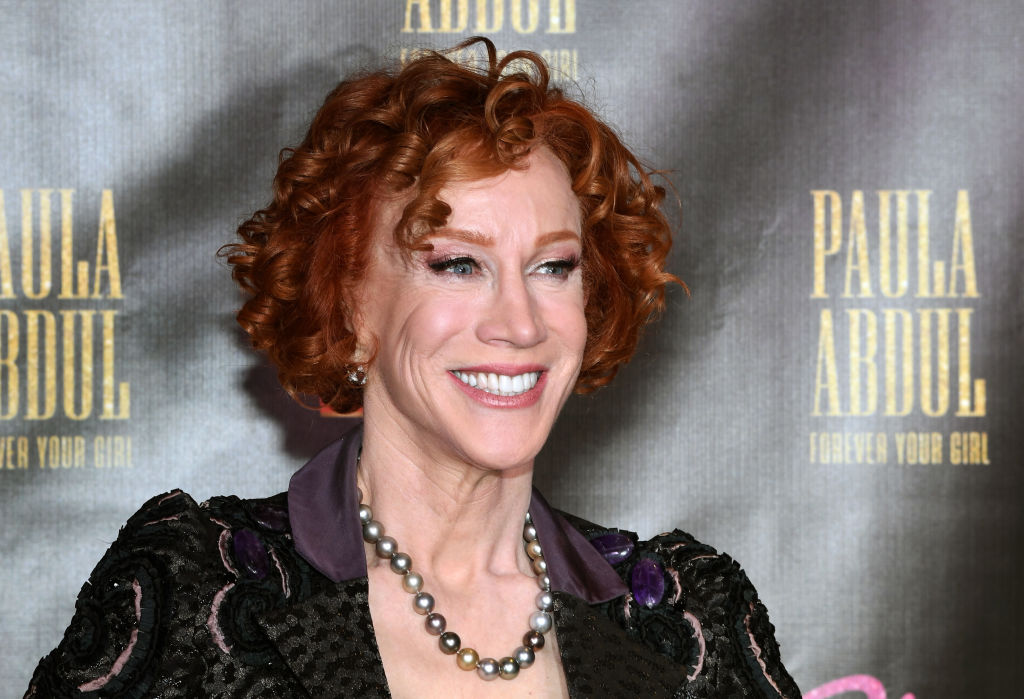 Kathy Griffin is recovering after having surgery for lung cancer.

The 60-year-old comedian told fans she was going to have an operation to have part of one of her lungs removed just hours before going in for treatment, with celebrities rallying around the star.

Her publicist has since confirmed the surgery ‘went well and as planned’.

‘Kathy is now in recovery and resting,’ they added. ‘Doctors say the procedure was normal without any surprises.’

Kathy broke the news of her illness on social media stating she ‘should be up and running around as usual in a month or less’ and will be ‘just fine’.

She wrote on Twitter and Instagram: ‘I’ve got to tell you guys something. I have cancer. I’m about to go into surgery to have half of my left lung removed.

‘Yes, I have lung cancer even though I’ve never smoked!

‘The doctors are very optimistic as it is stage one and contained to my left lung.

‘Hopefully no chemo or radiation after this and I should have normal function with my breathing. I should be up and running around as usual in a month or less.’

Kathy said she has been vaccinated against coronavirus and ‘the consequences for being unvaccinated would have been even more serious’.

‘Please stay up to date on your medical check-ups. It’ll save your life,’ she added.

In 2017, Kathy reportedly shaved her head as a show of solidarity for her sister Joyce, who later died of cancer.

She also lost her brother Gary to cancer in 2014, according to reports.

Her mother Maggie, who frequently appeared on television alongside her, died last year aged 99.

Emmy and Grammy winner Kathy is known for her stand-up comedy and has also starred in television programmes including Kathy Griffin: My Life On The D-List, Suddenly Susan and The Fresh Prince Of Bel-Air.

Last year she married Randy Bick in a ceremony which was officiated by actress Lily Tomlin. The pair have been in a relationship since 2011.