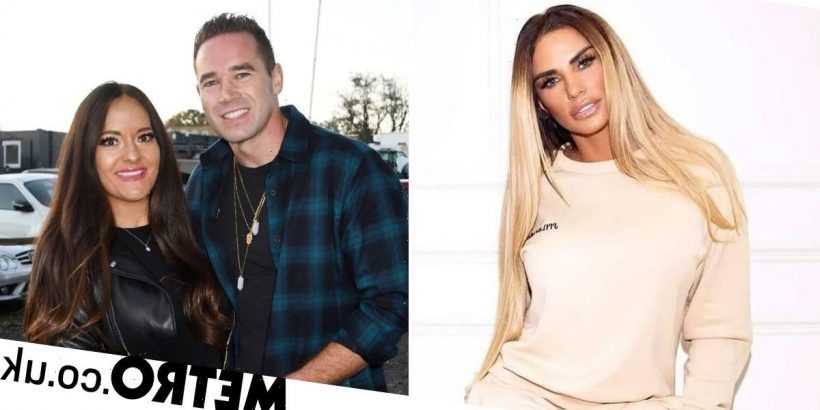 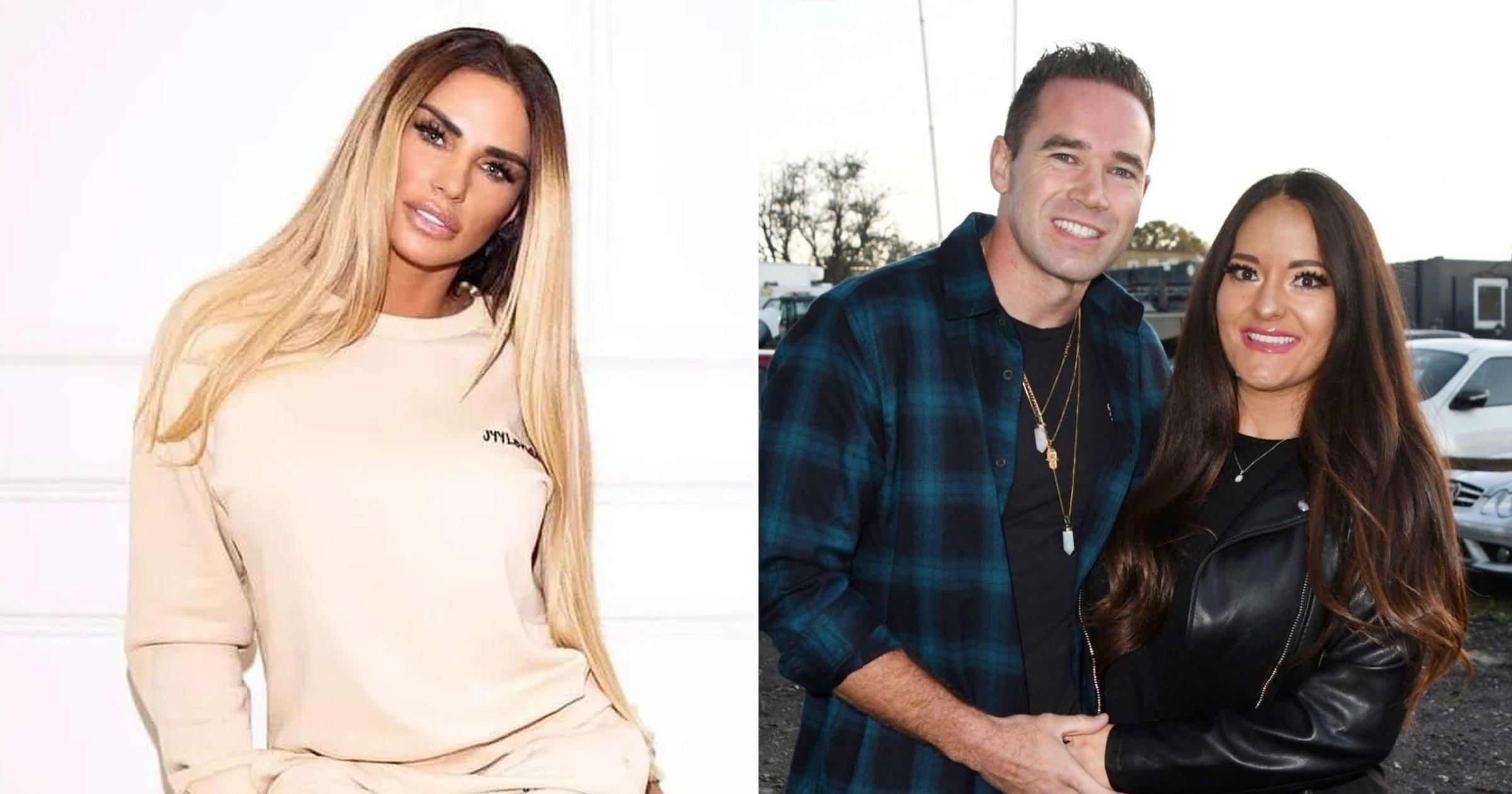 Katie Price’s court appearance for a text she allegedly sent to her ex-husband Kieran Hayler’s fiancée, branding her a ‘gutter s**g’, has been delayed.

The order was put in place after Katie verbally abused Michelle in a school playground.

Katie was due to appear in court on April 12, but the date has now been pushed back to April 27, according to The Sun.

‘She will appear at Crawley Magistrates’ Court on Tuesday 12 April.’ 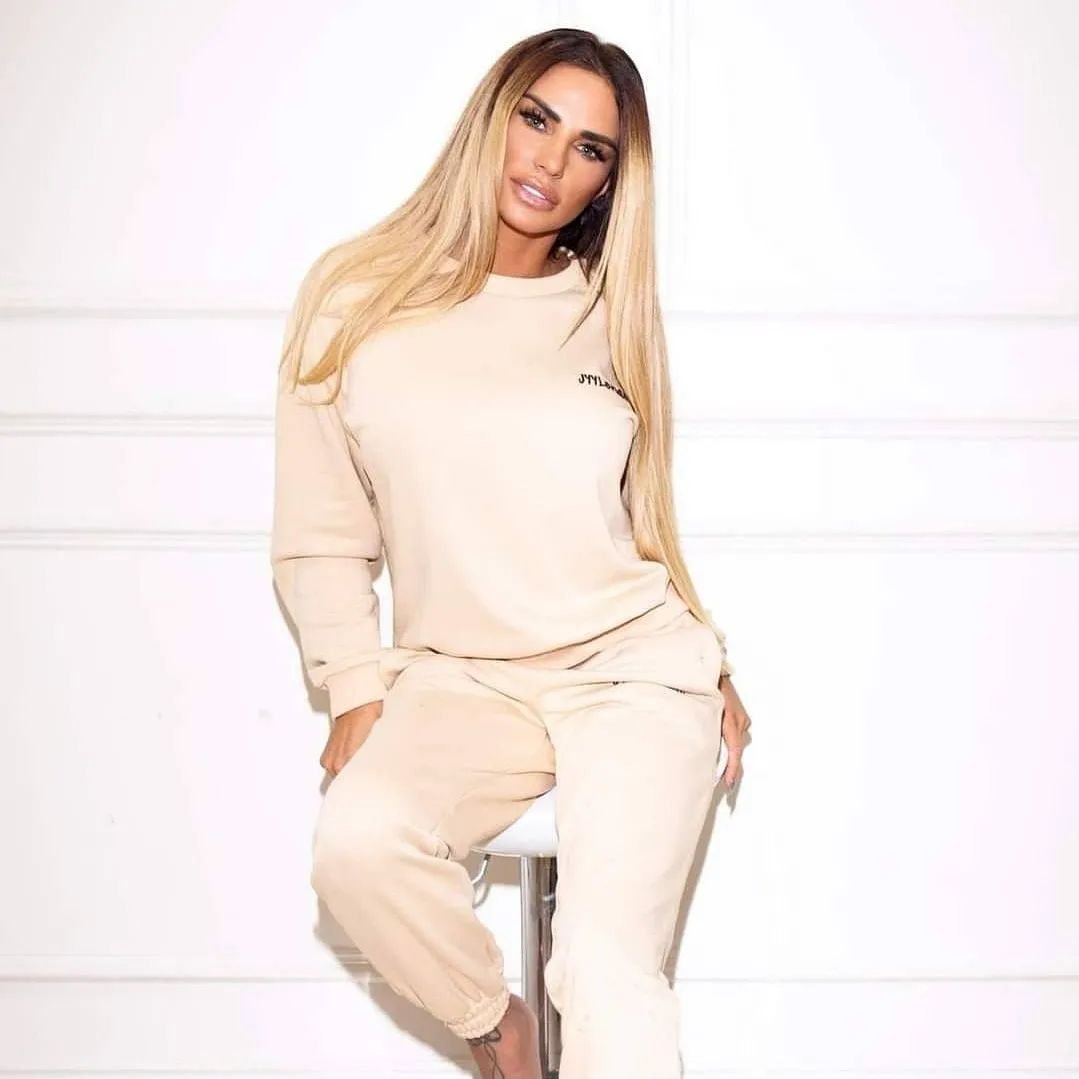 A police source added: ‘Katie Price was arrested a few weeks ago for breaching a restraining order placed against her following an argument with the fiancée of her former partner, Kieran Hayler.

‘Now she is believed to have written an anonymous note attacking Michelle Penticost via one of her family members.

‘As such Katie has been charged with harassment and will appear before Crawley magistrates next month.’

It was also alleged that Katie breached the restraining order a second time when she recently sent an anonymous letter attacking Michelle to a relative, MailOnline reported in March.

The former glamour model faces a maximum sentence of five years in prison if charged and convicted.

She’s currently on 16-week suspended sentence after pleading guilty to drink-driving, for which she was also handed 100 hours of unpaid work, 20 sessions of rehabilitation work with probation, and a two-year driving ban.

The mother-of-five admitted drink-driving, driving while disqualified and driving without insurance, with her sentencing deferred following her stay in The Priory.

A person can be recalled to prison for the length of their suspended sentence if they were to breach the terms of their licence, The Sun also reported.

Katie has been in court on at least 16 occasions for her driving offences but has never received a jail sentence.

Katie and Kieran married in 2013 and share two children, Jett, eight, and Bunny, seven. They ended their marriage in 2018.

Kieran announced his engagement to Michelle in 2020, and the couple have an eight-month-old son named Apollo.