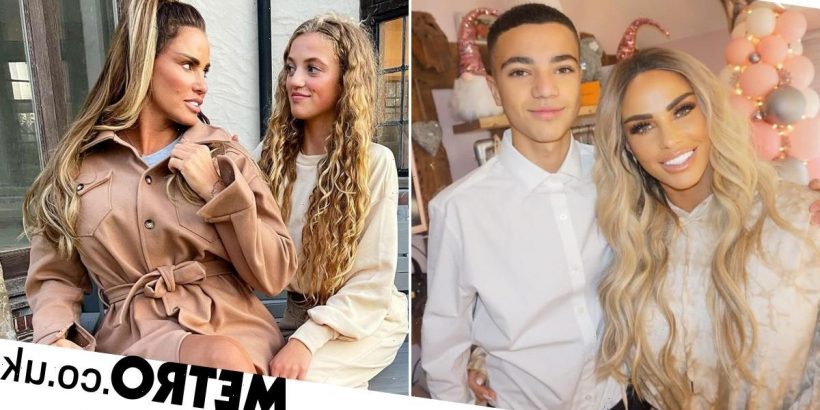 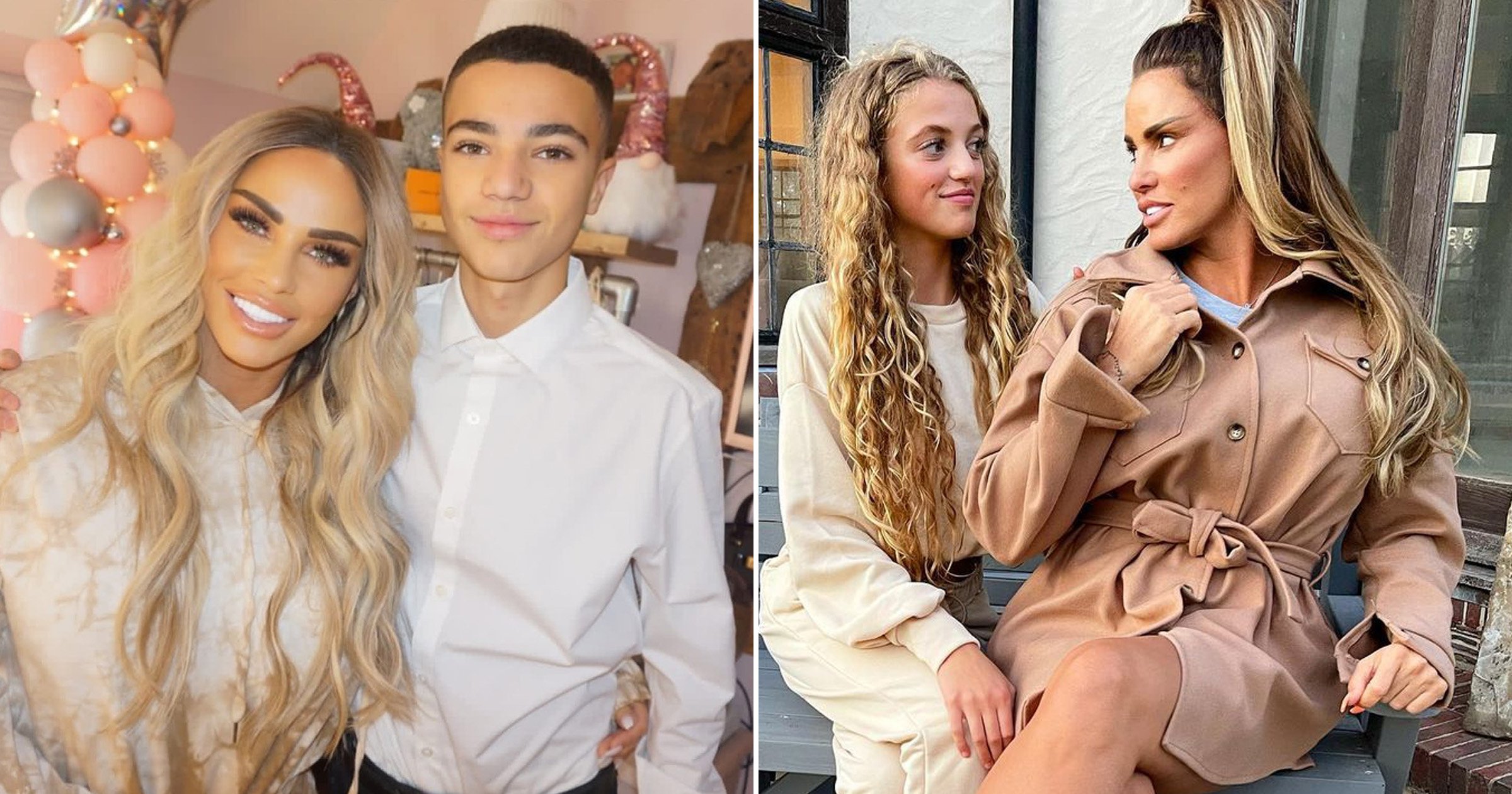 Katie Price’s children, Junior and Princess Andre, have spoken out following their mum’s crash in the early hours of Tuesday morning.

The former glamour model, 43, was taken to hospital after a single-vehicle collision after overturning her car while still on a driving ban.

Her family later released a statement on her Instagram account to say they had been ‘concerned about her wellbeing and overall mental health’ for some time, revealing Katie will be ‘seeking the necessary treatment’.

Junior and Princess both took to the comments on the post, with Princess, 14, writing: ‘love you mum so much,’ while Junior, 16, added: ‘Love you mum.’

A statement from Sussex Police yesterday said: ‘Police responded to reports of a single-vehicle collision on the B2135 near Partridge Green around 6.20am on Tuesday (September 28).

‘A woman, 43, was arrested on suspicion of driving while above the legal limit for alcohol and drugs, and has been taken to hospital to be checked over.

‘The road was blocked temporarily while recovery of the vehicle was arranged.’

Paramedics attended the scene and South East Ambulance Service spokesman confirmed one person was taken to hospital: ‘I can confirm we were called at approximately 6.30am to reports of an RTC on the B2135 at Partridge Green.

‘One ambulance crew attended the scene and one person was assessed and treated before being taken to hospital.’

Katie’s family addressed the incident, writing: ‘As a family we have for some time been concerned about Kate’s wellbeing and overall mental health. Today our worst fears nearly came true.

‘As a family we have been and will continue to help Kate get the help she needs.

Just one day prior to the accident, Katie had appeared on Good Morning Britain where she revealed she would not be due to get her license back until December after being hit with a two-year driving ban in October 2019 for withholding the identity of the driver of her pink Range Rover during a crash in Bexley in November 2018, with the ban later being reduced to 18 months on appeal.

She said: ‘Harvey’s in Cheltenham now. He keeps ringing me saying, “Mummy I miss you, I need kisses and cuddles.”

‘So it is quite hard because obviously I don’t get my licence back till December, so I can’t just whizz in the car there, and it’s not close.’

‘She was remanded in custody and will appear at Crawley Remand Court on Wednesday (September 29).’