AceShowbiz –
Katy Perry and Rod Stewart have blasted U.S. leader Donald Trump over his “heartless” tweet about the California wildfires. 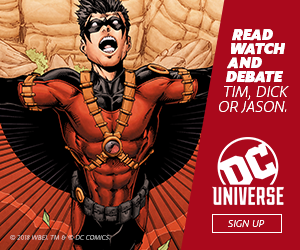 Trump also implied that he would take funding away from those dealing with the fires, unless they “remedy” the situation.

Angry Perry, who has been a fierce opponent of the U.S. leader and his policies, responded via Twitter, writing: “This is an absolutely heartless response. There aren’t even politics involved. Just good American families losing their homes as you tweet, evacuating into shelters.” 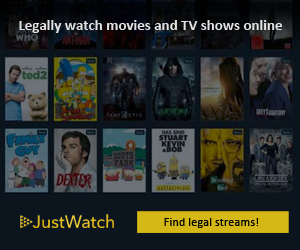 Neil Young, who also took aim at the President for using his protest anthem Rockin’ in the Free World at campaign rallies last week, also weighed in, stating: “California is vulnerable – not because of poor forest management as DT (our so-called president) would have us think. As a matter of fact this is not a forest fire that rages on as I write this. We are vulnerable because of Climate Change; the extreme weather events and our extended drought is part of it.”

“It really is time for a reckoning with this unfit leader. Maybe our new Congress can help. I sure hope so.”

Young went on to reveal he had lost his Malibu, California home in the Woolsey blaze, adding: “Firefighters have never seen anything like this in their lives. I have heard that said countless times in the past two days, and I have lost my home before to a California fire, now another.”

Robin Thicke, Camille Grammer and Gerard Butler have also lost their homes, while countless other celebrities have been forced to evacuate.