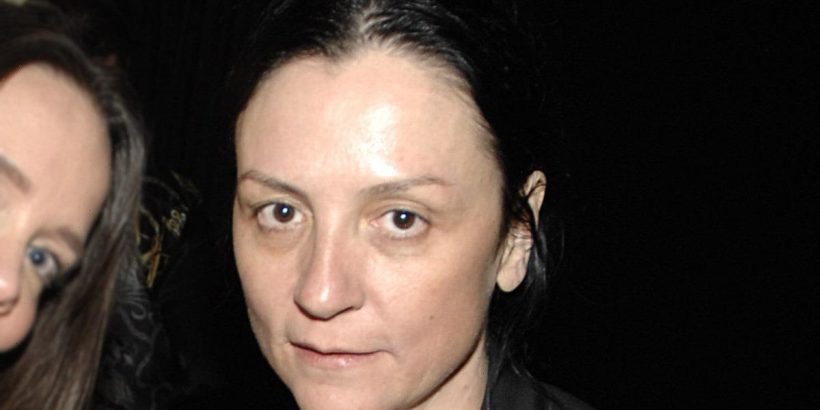 New York native Kelly Cutrone had made a name for herself as a PR guru and style savant but she made the switch into work in front of the lens when she was cast as the no-nonsense boss in the MTV reality television shows “The Hills” in 2008 and the east coast spinoff “The City” in 2009.

“The Hills” was packed with notable characters including Whitney Port and Lauren Conrad as the fresh-faced Teen Vogue employees turn People’s Revolution rebels.

Kelly Cutrone made the switch to a judge for a few seasons of “America’s Next Top Model” in 2012.