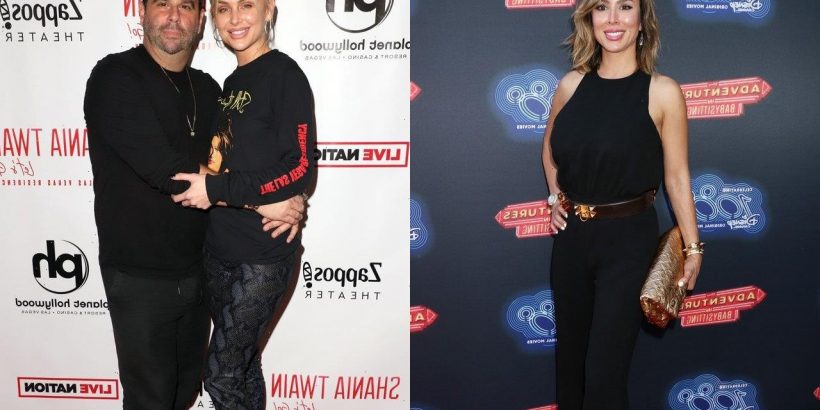 The ‘Real Housewives of Orange County’ alum mocks the ‘Vanderpump Rules’ star as she weighs in on report that the former SUR hostess is ‘going through the grieving process’ following her breakup from her fiance.

AceShowbiz –Kelly Dodd has no sympathy for Lala Kent amid the latter’s broken relationship. Weighing on the new mom’s split from her fiance Randall Emmett, the former Bravo star blamed Lala for the end of her romance.

Weighing on report that the “Vanderpump Rules” star is “going through the grieving process” following her breakup from the movie producer, Kelly called Lala “whack job.” She wrote in the comment of Reality Blurb’s Instagram Post, “No man would put up with that whack job! Not even an alleged Crook !”

Needless to say, Kelly soon caught the heat for her hateful comment on Lala. “Have you considered anger management Kelly? You always sound full of anger and hatred,” one person wrote to “The Real Housewives of Orange County” alum.

“This isn’t an ‘opinion’ it’s you putting down another woman and trying to remain relevant. Thank god you’re finally gone from the housewives franchise,” another echoed the sentiment. A third added, “What??? Ma’am you shouldn’t be talking #delusional.”

This isn’t the first time Kelly came for Lala. Back in July, the 46-year-old called the latter “idiot” when comparing her to comedian Heather McDonald. “I get [Heather’s] smart went to USC … why @lalakent she’s an idiot beyond the pale,” Kelly wrote on Instagram at the time.

Lala and Randall called it quits in October amid rumors that he cheated on her in Nashville. Their split came just several months after the former pair, who got engaged in 2018, welcomed their first child on March 15 of this year.

Recently, Lala expressed her gratitude to her fans and followers who have been supporting her through the dark time. “I just want to say… I love [and] adore you all,” she wrote on her Instagram Story. “The amount of love and support I’m getting is overwhelming and beautiful. It does not go unnoticed. I feel blessed beyond belief. My Give Them Lala Squad rolls deep and you all for damn sure don’t f**k around. Thank you, [and] I see you. I am forever grateful.”