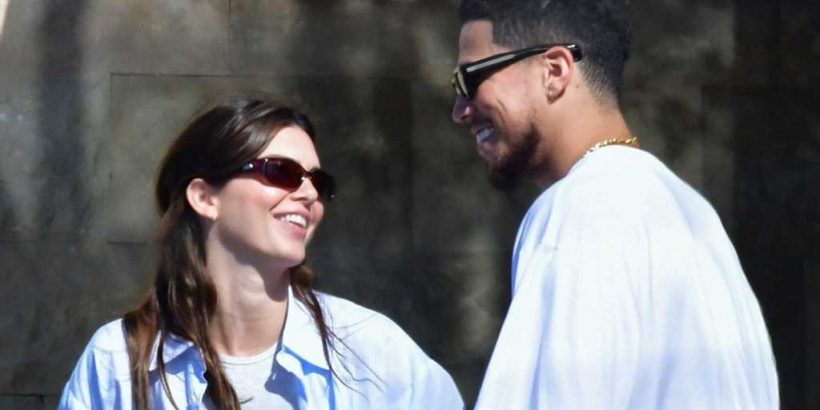 Kendall Jenner might not be as single as everyone thinks … she was just spotted spending some alone time with Devin Booker.

The two were together at Soho House in Malibu Sunday … seemingly in good spirits as they passed each other some flirty looks. 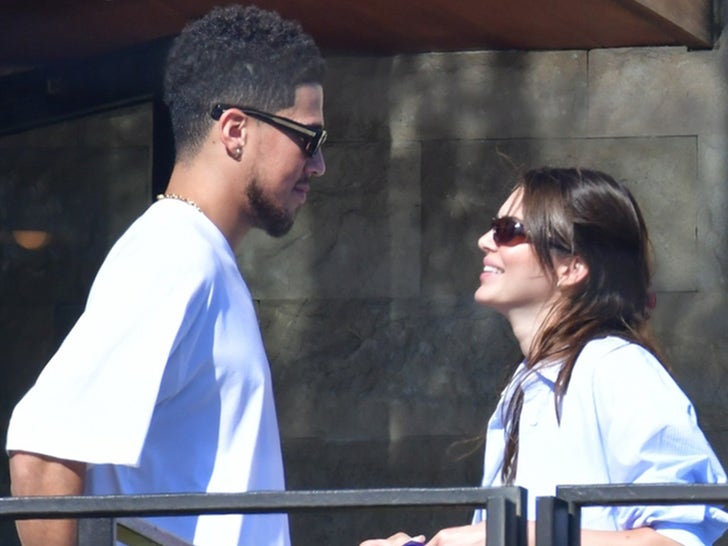 Rumors have been spreading that they were done for, but these shots seem to paint a different picture — or, at the very least, someone might be having second thoughts.

Multiple outlets have recently reported KJ and DB split, although the sources remained vague on details.

Kendall posted online over the weekend, showing her tanning naked, amongst other photos from her camera roll … and Devin dropped a like on the post. 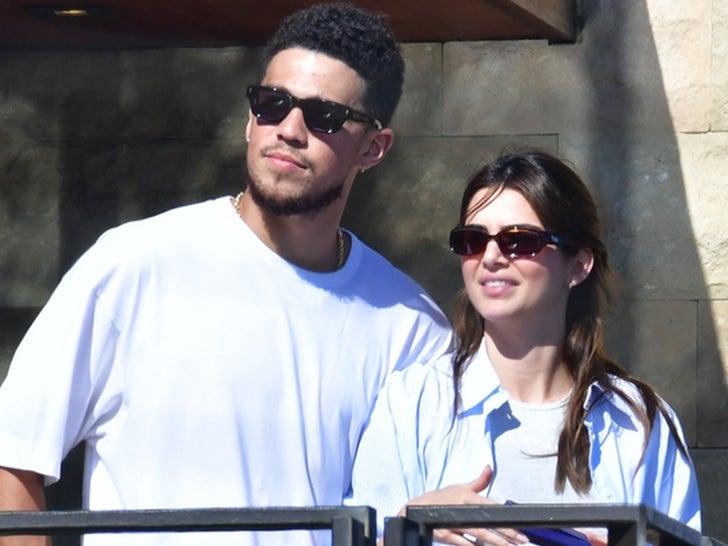 Devin’s been with Kendall for a couple of years now … they even went to Kourtney Kardashian‘s Italian wedding last month.

If the couple’s really calling it quits, looks like a spark might’ve reignited.