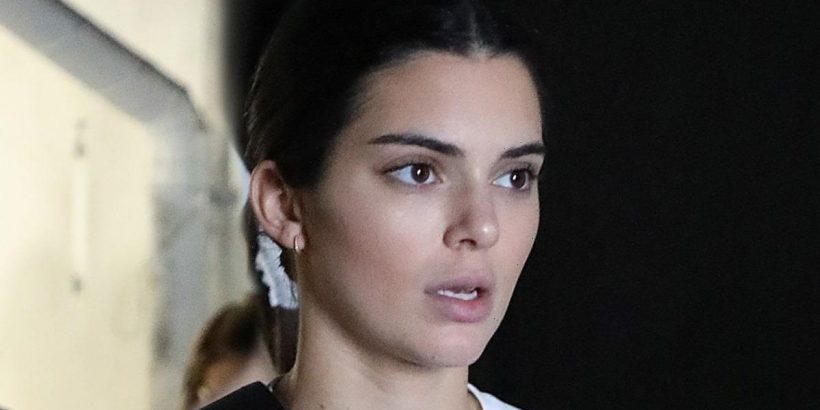 Kendall Jenner can hopefully breathe a little easier … ’cause a man she alleged threatened to kill her has just been ordered to stay the hell away for at least 5 years.

The man, Malik Bowker, was ordered by the judge at a Tuesday hearing to stay at least 100 yards away from Kendall. That includes staying away from her, her home, work, vehicle. He’s also prohibited from attempting to obtain her address going forward. 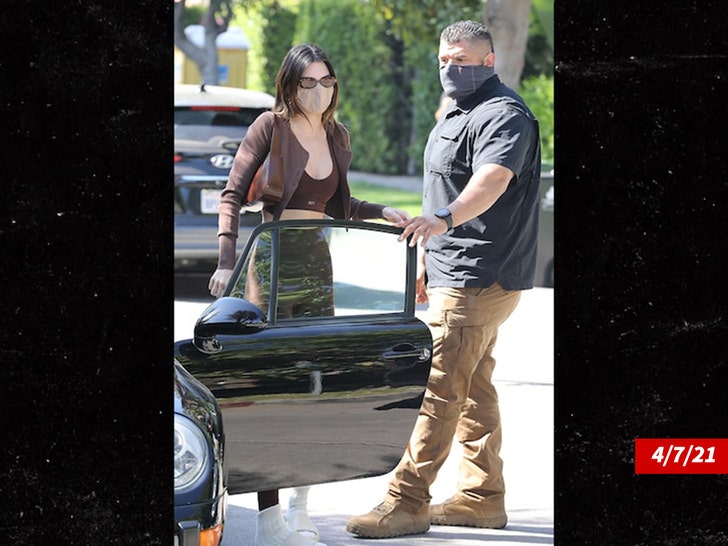 Bowker can also have ZERO contact with her physically … and no electronic contact as well. That means no snail mail, e-mail, text messages, etc. Zilch. The order’s in effect for 5 years. Bowker did not appear at the hearing and Kendall appeared via phone, represented by her attorney.

As we first reported … Kendall beelined it to court after alleging Bowker traveled across the country to gun her down. She had claimed an LAPD detective told her about the alleged plan. What’s more … Kendall claimed cops told her Bowker’s plans included buying an illegal firearm to shoot her … and then himself.

Remember … this incident, coupled with a 27-year-old man who Kendall claimed made it onto her property and attempted a naked swim, drove her away from her home and led to her seriously beefing up security.