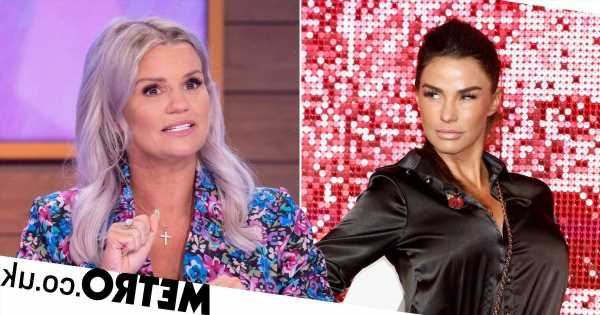 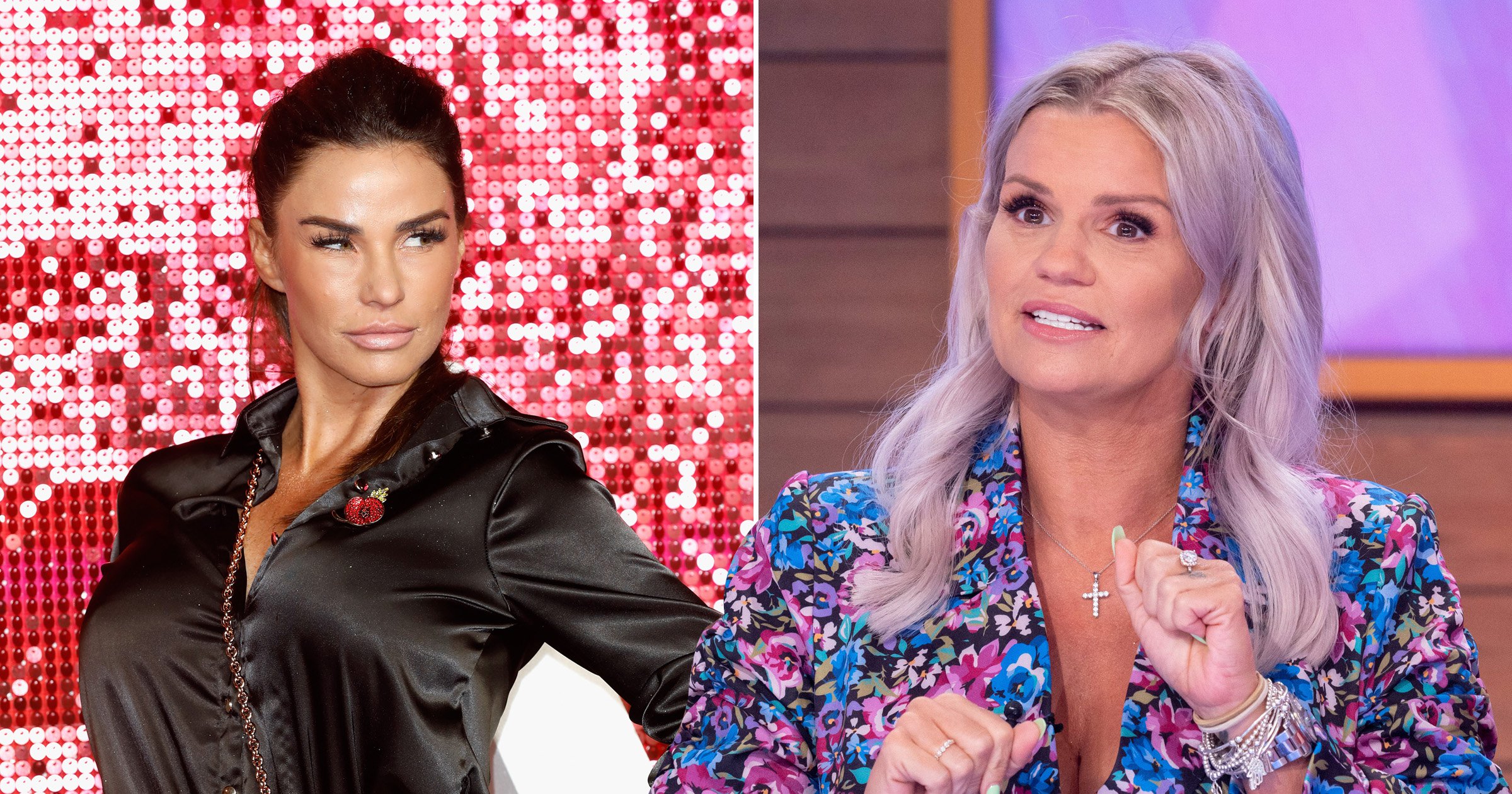 Kerry Katona has reached out to Katie Price following an alleged assault which saw a man arrested last week.

Reality star Katie was taken to hospital in the early hours of Monday August 23 after police were called to an Essex property at 1.30am. She later revealed facial injuries including bruising, with a source claiming the star was treated for a suspected jaw fracture and a split eye.

A 32-year-old man was arrested on suspicion of assault, theft and coercive and controlling behaviour before later being released on conditional bail until September 20.

Reflecting on the situation involving her friend, Kerry shared her sadness and insisted she was rallying around her mate and supporting her.

She wrote in her latest New column, via OK!: ‘What happened to Katie Price is devastating and I want to send her lots of love. The thought of anyone laying a hand on her – whether it’s a man or woman – makes me so sad.’

Kerry went on: ‘Katie has always been there for me when I’ve been in a difficult situation and she knows I’m here for her now, and I’ve reached out to her.

‘Everyone is rallying around her and supporting her.’

A spokesperson for Essex Police told Metro.co.uk at the time of the alleged incident: ‘We were called by colleagues in the ambulance service to reports of an assault in Little Canfield, shortly after 1.30am this morning, Monday 23 August.

‘We arrived and found a woman had sustained a facial injury which required hospital treatment.

‘A 32-year-old man was arrested a short time later on suspicion of assault. He remains in custody.’

Speaking out afterward, Katie – who insisted the alleged ‘fight was unprovoked’ – told The Sun: ‘I’ve got a big bruise, my face is all puffy, and I went to hospital.

‘I’m still all dazed. I’m devastated. I’ve told police that I was assaulted, and am in shock that this happened.’

She added that she had run away to 19-year-old son Harvey Price’s house after the incident, which caused ‘damage’ to her feet which were still recovering after she broke both of them during a fall while on holiday in Turkey last year.