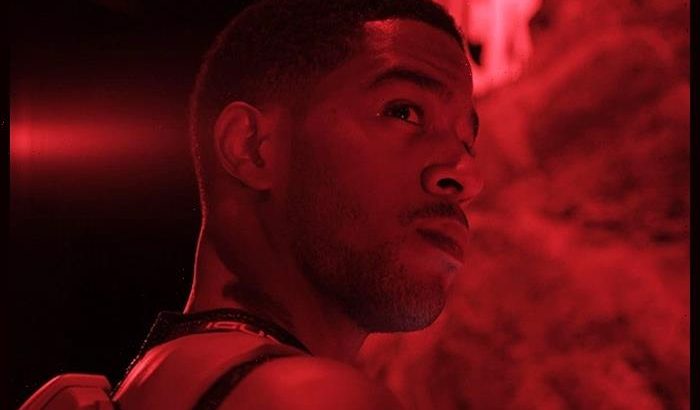 Grammy Award-winning musician and multiplatinum recording artist Kid Cudi will perform a medley of his new single “Stars in the Sky” and smash hit “Pursuit of Happiness,” while chart-topping, multiple Grammy Award-nominated rapper Jack Harlow will take the KCA stage for a show-stopping performance.

“I can’t believe my late 30-something butt gets to party at the Kids’ Choice Awards! I grew up loving Nickelodeon and it’s been a dream of mine to get slimed,” Cudi said. “Can’t wait to perform my new single from Sonic the Hedgehog 2, ‘Stars in the Sky,’ along with a special tune dedicated to all the dreamers out there who might be struggling in life. This one’s for you.”

“I grew up on Nickelodeon so to be nominated AND perform at the Kids’ Choice Awards is crazy. Here’s to hoping I get slimed,” added Harlow.

The award night will feature 1,000 epic slimings; Nick’s signature orange blimp and its journey into the metaverse with celebrity avatars; and live voting. Celebrating fan-favorite stars across the worlds of film, television, music, sports and more, Nickelodeon’s Kids’ Choice Awards 2022 will simulcast across Nickelodeon, TeenNick, Nicktoons and the Nick Jr. channel.

Fans can cast votes on the official Kids’ Choice Awards website, KidsChoiceAwards.com, and through the Screens Up app on supported iPad, iPhone and Android devices in the U.S. International fans can cast votes via the web at KCA.NICKELODEON.TV.