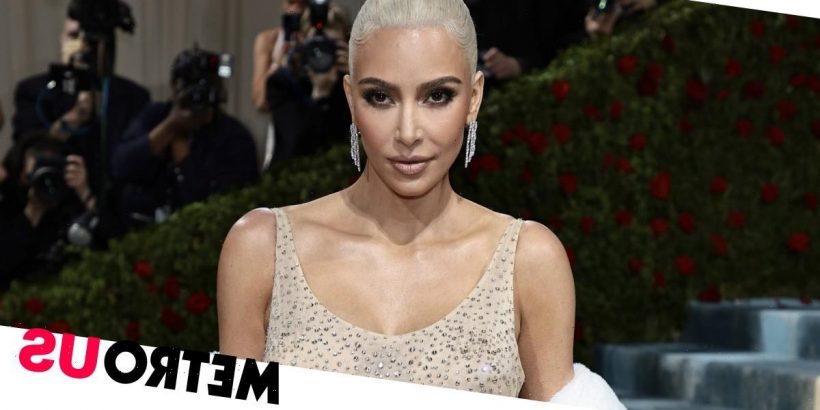 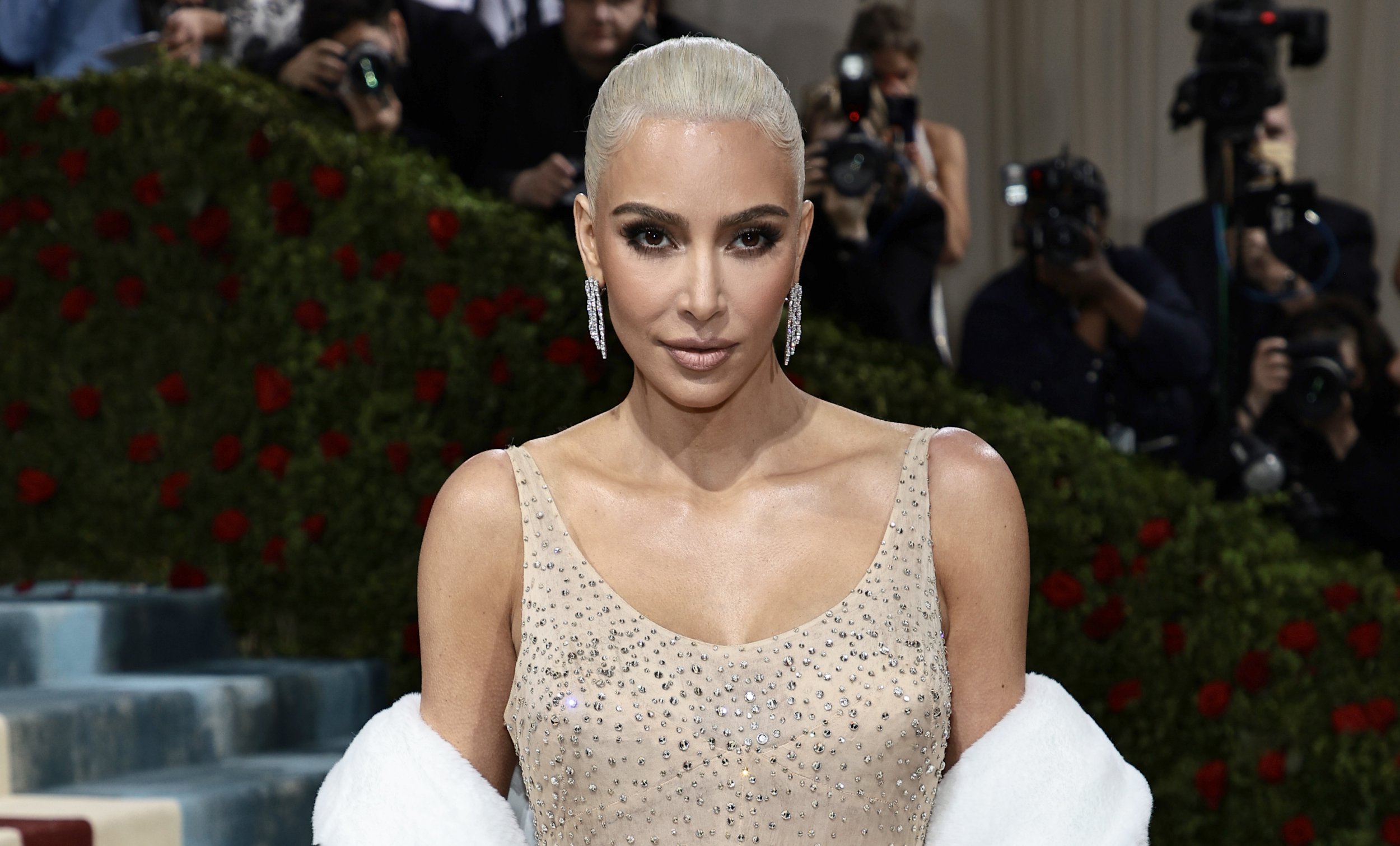 Kim Kardashian has addressed the backlash over her weight loss comments, in the wake of her Marilyn Monroe dress-up moment at the Met Gala.

The 41-year-old came under fire last month when she rocked up to the red carpet in New York, decked out in the Hollywood legend’s iconic, bejeweled dress from 1962.

During an interview before making her way into the event, on the arm of boyfriend Pete Davidson, the mom-of-four sparked even more outrage when she revealed the efforts she had gone to, in a bid to fit into the outfit.

Doubling down on her original comments in a new interview, Kim vowed she ‘didn’t’ do anything unhealthy’, comparing her weight loss to movie stars who take on transformations for big screen roles.

‘To me it was like, “Okay, Christian Bale can do it for a movie role and that is acceptable.” Even Renée Zellweger gained weight for a role. It’s all the same to me,’ she said. ‘I wasn’t saying, “Hey everyone, why don’t you go lose this weight in a short period of time?”

‘I didn’t do anything unhealthy.’

Marilyn’s dress – which had been under lock and key at Ripley’s Believe It Or Not museum – could not be altered at all, with Kim losing 16lbs to make the look work.

To do this, she went on a strict diet, wore a sauna suit twice a day, run on the treadmill and completely cut out all sugar and carbs, only eating the cleanest vegetables and protein.

Speaking to the New York Times, the Skims businesswoman – who lifted the lid on the grim lengths she would go to for youthful looks – insisted that if she didn’t reach her goal, she wouldn’t have attended the event at all.

‘I just simply couldn’t have gone, which wouldn’t have mattered,’ she added. ‘It was just important to me to reach that goal.’

Kim was previously met with a wave of fury after donning the gown at the exclusive bash, when she detailed the measures that were taken for the look.

‘The dress was transported by guards and I had to wear gloves to try it on,’ she told Vogue US at the time, admitting that it initially did not fit.

‘I would wear a sauna suit twice a day, run on the treadmill, completely cut out all sugar and all carbs, and just eat the cleanest veggies and protein.

‘I didn’t starve myself, but I was so strict.’

Riverdale actress Lili Reinhart was among those who condemned Kim for her ‘ignorant’ words.

She fumed on Instagram: ‘To walk on a red carpet and do an interview where you say how starving you are … because you haven’t eaten carbs in the last month… all to fit in a f*****g dress?

‘To openly admit to starving yourself for the sake of the Met Gala. When you know very well that millions of young men and women are looking up to you and listening to your every word. The ignorance is other-worldly disgusting.

‘I am not generally an angry person but I swear to God, the toxicity of this industry sometimes really gets to me and I have to do my little Instagram-story rants to release my rage.’