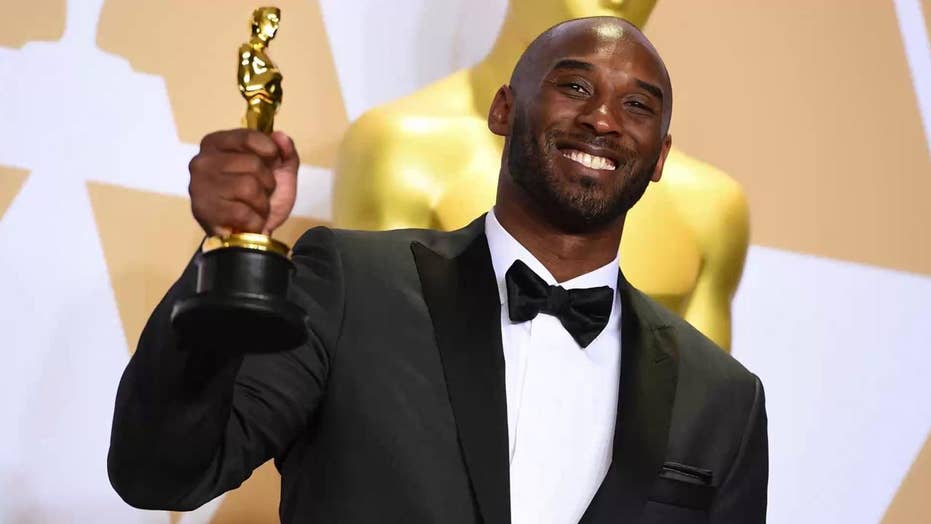 Kobe Bryant was cut Wednesday from serving on the jury of an animated film festival in Los Angeles after an online revolt demanded the NBA legend’s removal over a 2003 rape allegation.

A Change.org petition posted last week urged festival officials to remove Bryant from the jury, according to Variety, a festival sponsor. The petition claimed that keeping him on would set a “precedent” of leniency for sexual criminals and “undermine the visibility and respect” that victims deserve.

Eric Beckman, the CEO of GKIDS, the company that organized the Animation Is Film Festival, announced that Bryant would be removed from the jury after holding discussions with festival stakeholders. 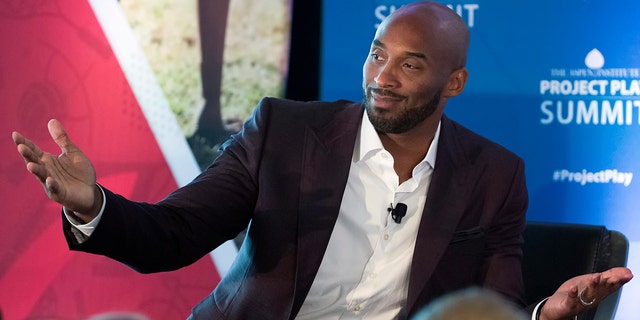 “We are a young organization and it is important to keep our collective energies focused on the films, the participating filmmakers, and our festival attendees," Beckman said in a statement.

Bryant, 40, was charged with sexually assaulting a 19-year-old woman in Colorado in 2003. A year after the accusation, prosecutors dropped the charges because the woman did not want to go ahead with a trial. Bryant said the sex was consensual.

Bryant won an Academy Award in March for his part in making the animated short, "Dear Basketball," and faced similar scrutiny during the night’s ceremony, which centered on a “Time’s Up” anti-harassment theme.

"This decision further motivates me and my commitment to building a studio that focuses on diversity and inclusion in storytelling for the animation industry.”

The former Lakers star, who founded animation company Granity Studios, released a statement saying he was honored to be invited and remains “focused on changing the world in positive ways.”

“I was honored to have been originally invited by Animation is Film to serve on the 2018 Jury, and am disappointed to no longer serve in that capacity,” Bryant's statement said. "This decision further motivates me and my commitment to building a studio that focuses on diversity and inclusion in storytelling for the animation industry.”