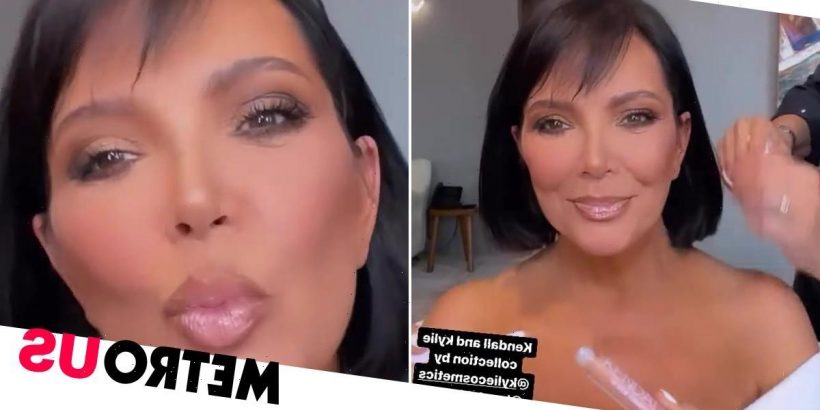 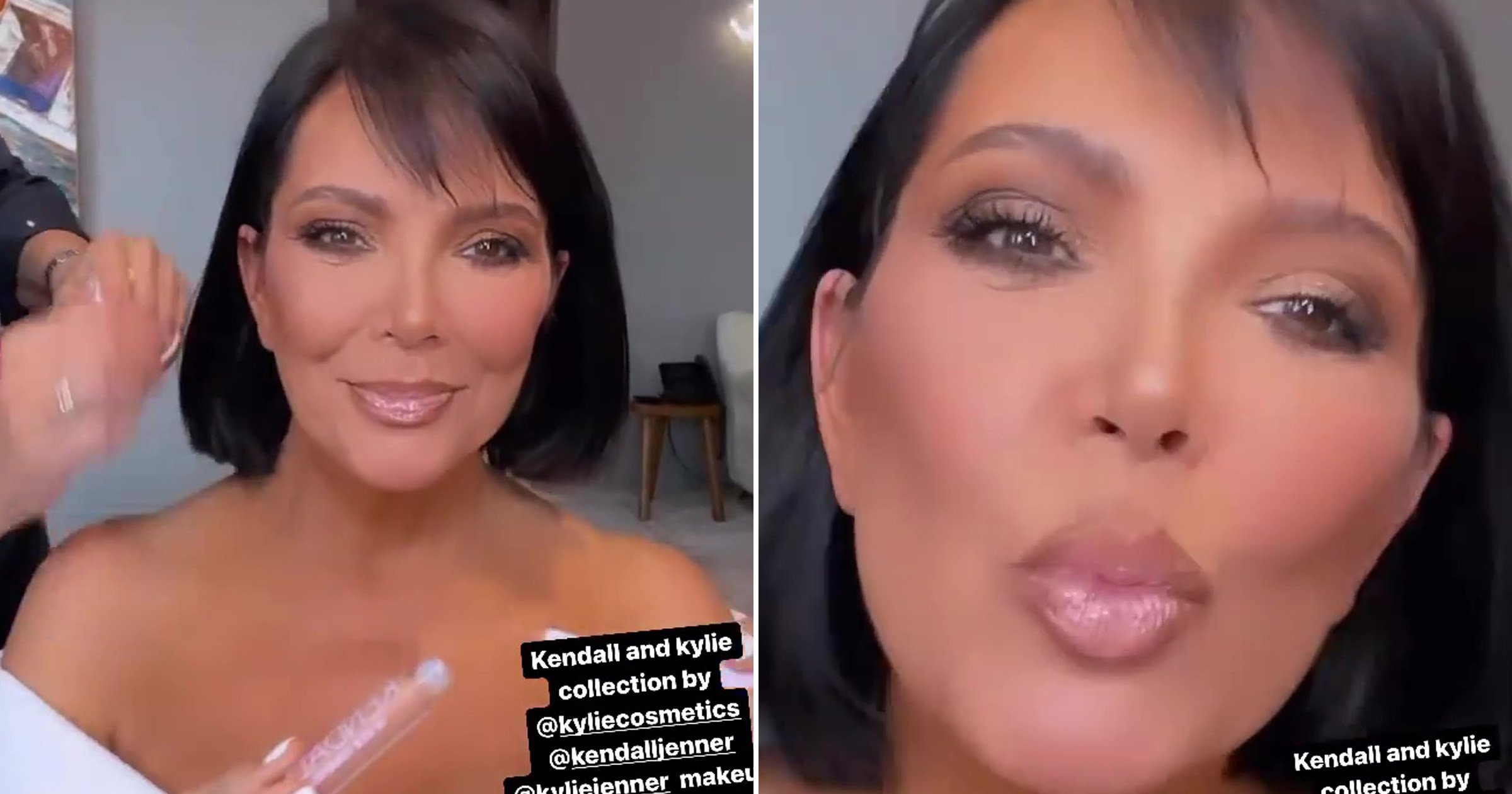 Kris Jenner is no doubt feeling revamped and revived after taking the plunge and changing her famous hairstyle.

The Keeping Up With the Kardashians star debuted her bold new look at daughter Kylie Jenner’s launch party for her new beauty line and guests no doubt had to do a double take.

While getting glammed and preened for the big night, Kris, 66, teased her dramatic makeover in her Instagram stories with a video of her stylist putting the finishing touches to her hair, which is now styled into a cropped bob with a wispy fringe.

Kris teasingly smiled at the camera while applying her lip gloss, clearly happy with her new hairdo. She was later seen giving a speech at the launch party proudly showing off her makeover, with Kylie captioning the video: ‘I love you Kris Jenner.’

The momager is famous for sporting a jet black black pixie cut and has rarely switched it up, except for the colour having sported blonde and grey looks in the past.

Fans will be seeing more of Kris in the coming weeks as she will debut the family’s new reality series, The Kardashians, on Hulu later this month.

Opening up about the new show, the mother-of-six told Ellen DeGeneres: ‘Every time we start to shoot a new season, or in this case on a new network with Disney and this kind of thing, you kinda worry about, “Are people still going to want to see what we have going on?”

‘Because we have been doing this for 15 years now, which is a blessing. But also, a little scary.

‘And then of course, the minute we start filming, a million things happen. Kylie’s having a baby. Kourtney’s dating Travis Barker and then gets engaged.

‘Kim gets SNL. Every single day there was just this drama or something crazy going on or somebody having a baby or somebody getting divorced. It was nutty as usual.’