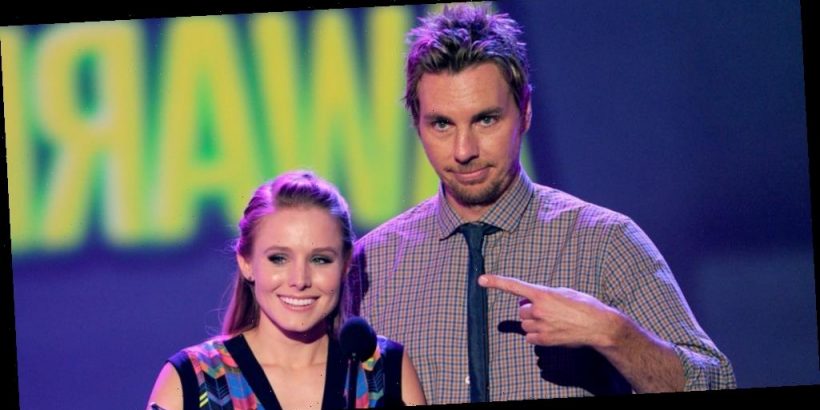 Kristen Bell and Dax Shepard are splitting up – for a game show!

The new series will have 10 episodes and see Kristen and Dax be “adopted” into a family of four, with the goal of helping them win $100,000.

“For one of our first dates, I invited Dax over for a game night at my house with a bunch of friends,” Kristen shared in the press release. “He said he fell in love with me there because I was a very tiny person bossing everyone around. I fell in love with him too because he’s a very large person who could boss everyone around, but chooses not to. I’m so excited to host ‘Family Game Fight’ and play all day with my best friend.”

“Kristen is my favorite human to work with,” Dax added. “She’s the most consistently funny, playful and joyful scene partner I’ve ever had. She’s also incredibly fun to look at.”

The couple also announced the new show during an appearance on The Ellen DeGeneres Show. Check it out!

If you want to be on the show, you can audition now at www.Venertainment.com.

Just recently, Kristen and Dax opened up about the importance of them going to therapy.