‘You cannot kiss someone if they’re sleeping’: Frozen star Kristen Bell claims Snow White is sending the wrong message about consent to children and insists the prince should have asked permission first

Kristen Bell claims Snow White sends the wrong message about consent to children because she is asleep when the prince kisses her.

The Frozen star opened up to Parenting about her concerns after reading Snow White to her daughters Lincoln, five, and Delta, three.

‘Every time we close Snow White, I look at my girls and ask, “Don’t you think it’s weird that Snow White didn’t ask the old witch why she needed to eat the apple? Or where she got that apple?”‘ the 38-year-old shared. 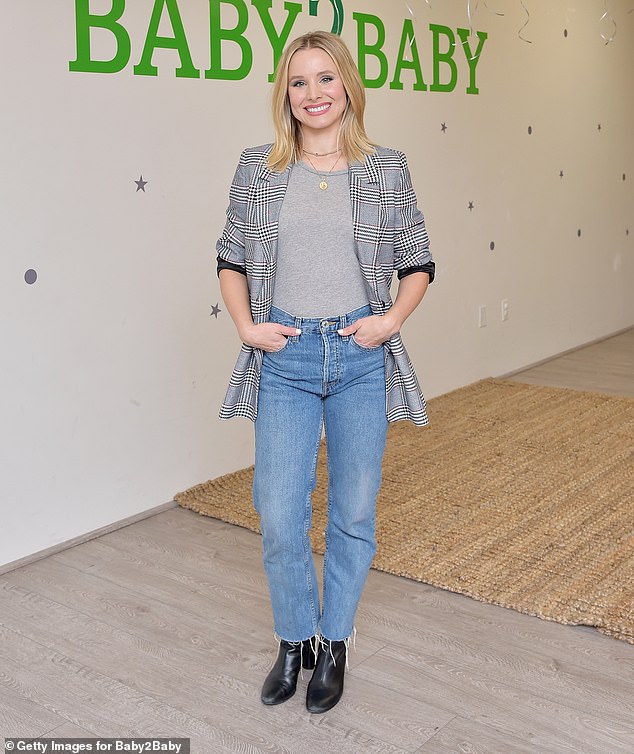 ‘I say, “I would never take food from a stranger, would you?” And my kids are like, “No!” And I’m like, “Okay, I’m doing something right.”‘ she explained.

The Veronica Mars alum also asks her daughters about the romance story line as she finds it offering the wrong view on consent.

‘Don’t you think that it’s weird that the prince kisses Snow White without her permission?’ she asked.

‘Because you can not kiss someone if they’re sleeping!’

Bell is working on her own children’s book and is taking inspiration from a favorite called Grumpy Monkey that allows the titular character to remain ‘grumpy’ at the end of the story. 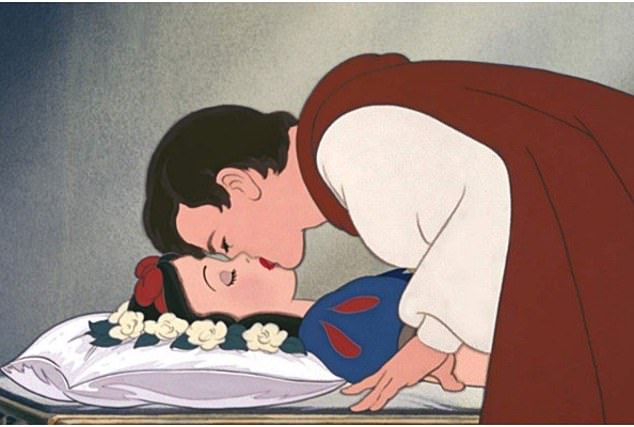 Wrong message: ‘Don’t you think that it’s weird that the prince kisses Snow White without her permission?’ she asked her daughters after reading them the fairytale

‘I’ve had that feeling, and I want my girls to know that you’re allowed to feel it,’ she explained.

‘Figure out ways to pick yourself up when you are ready. I really like that message.’

Bell will be lending her vocal talents to Ralph Breaks The Internet on November 21, 2018.

And Frozen 2 will be hitting theaters in time for the holidays in November 2019. 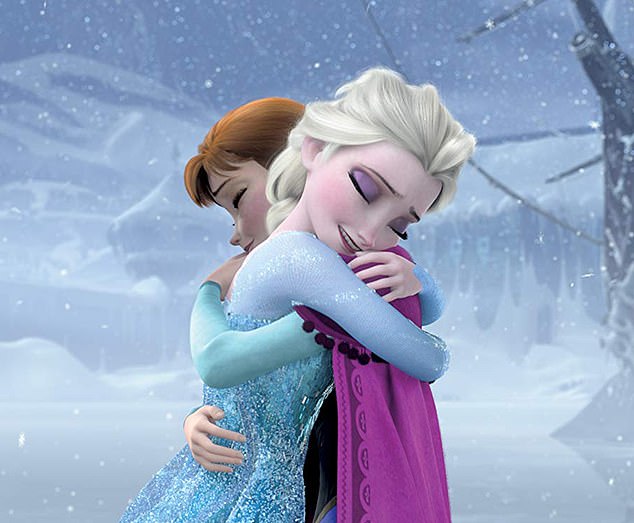 Disney dilemma: Even though Kristen voices Anna in Frozen, she finds Snow White to be sending the wrong message about strangers as she wonders why Snow White takes an apple from the Old Witch without question