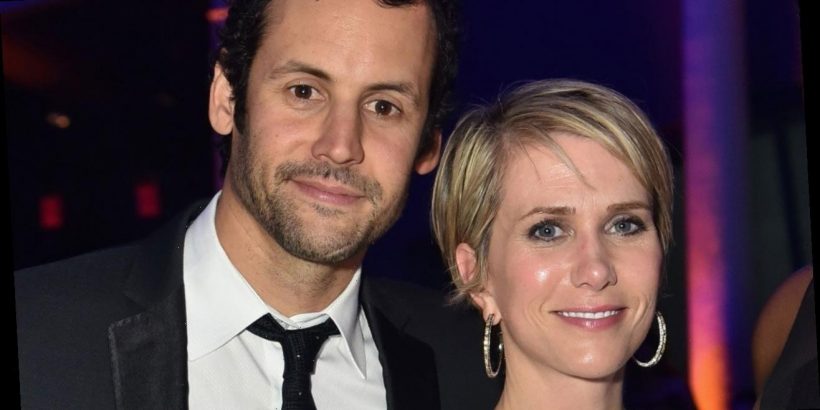 Kristen Wiig is married! While promoting Barb and Star Go to Vista Del Mar on The Late Show with Stephen Colbert on Wednesday, the 47-year-old actress revealed that she and Avi Rothman have tied the knot after more than five years together.

The reveal came when Wiig was telling a story about a time she thought Rothman was going to pop the question, and referred to him as “my boyfriend at the time.”

After Wiig finished her story, Colbert asked for clarification on her relationship status. “He’s now my husband,” Wiig replied of Rothman. “We did get married.”

The actress also recently appeared on SiriusXM’s The Howard Stern Show, where she discussed her life with Rothman and their twins, whom they welcomed via surrogate last year after struggles with IVF.

“Besides the fact that we are where we are and it’s hard to not feel so much of the s**t and struggle that’s going on, in my home I am very lucky about having these two babies and my husband,” she said. “They make it all better. It’s changed my life… There’s something really nice about being home with them all the time.”

When ET’s Rachel Smith spoke with Wiig in December, the actress gushed about motherhood.

“It’s the best. I know everyone always says that, and everyone says, like, ‘It changes how you look at the world and how you see love. Now it’s just such a bigger thing,’ and all of that stuff is so true,” she said. “… Now that I have kids, it’s like, ‘Oh, I don’t want this to be about me, I don’t wanna think about me anymore.'”

“Just having these two other little beings that I get to take care of is so amazing and, even though it’s hard, I feel more relaxed in a way,” she added. “I don’t know why, but I had this sense of, like, calm after they were born.”