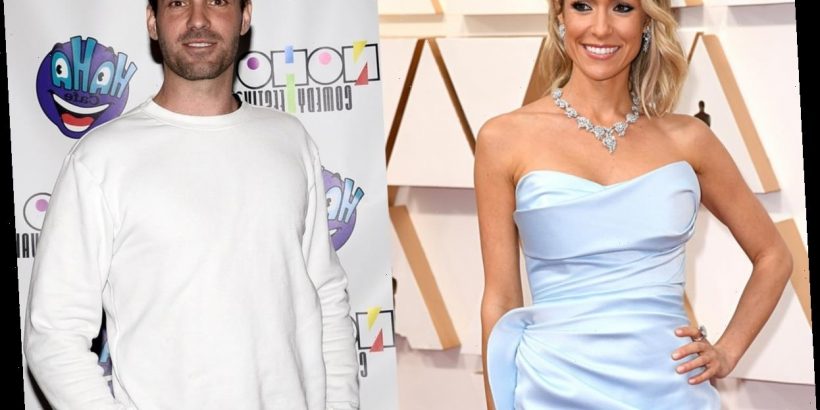 Just about five months after sparking romance rumors, it seems Kristin Cavallari and Jeff Dye reportedly broke up. E! News first reported the rumored split on March 18, with a source claiming the relationship "was never that serious to begin with." Soon after, Us Weekly reported the breakup news as well. And though Cavallari never even confirmed her maybe-romance with Dye, she seemingly hinted at her current single status with a March 17 Instagram post, which she captioned, "Freedom. It feels really d*mn good." Sounds like a single lady caption to me.

The Very Cavallari star and the comedian were first linked in October 2020 after TMZ released a video of Cavallari appearing to kiss a Dye at Fulton Market in Chicago. The next day, a source for E! News reportedly claimed the two were "casually dating," adding, "He is dating other people, too. They started talking a few weeks ago and are having fun. She’s newly single and wants to enjoy it." According to Us Weekly, the reality star has reportedly been liking Dye’s photos since the beginning of October, while he has been liking her posts since July. Dye even commented on her post promoting Dry Farm Wine on Aug. 20, writing, "Wine??? You need some whiskey." Flirty! 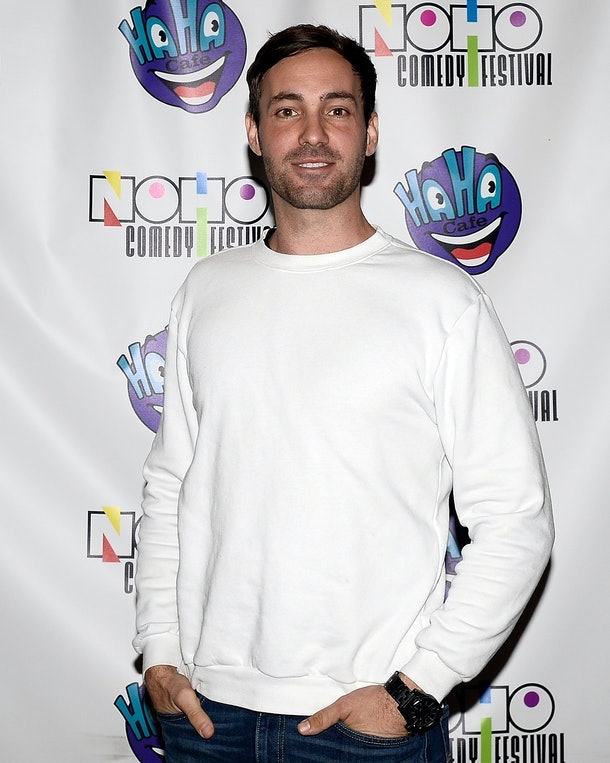