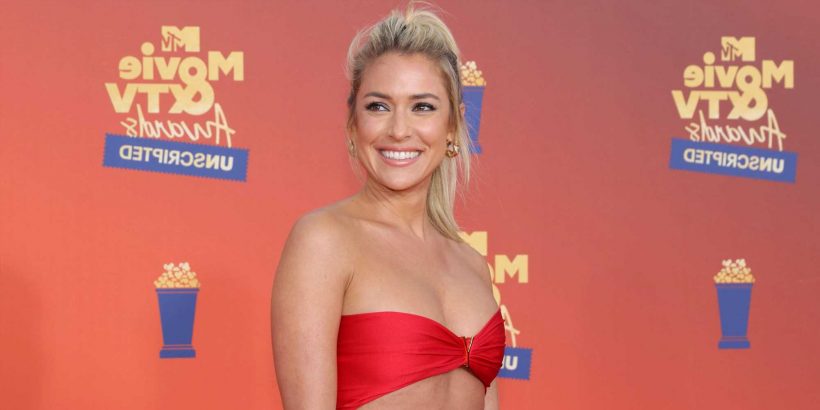 Kristin Cavallari is opening up about her divorce from Jay Cutler. Speaking on The School of Greatness podcast (via Entertainment Tonight), the Uncommon James designer and reality TV star said “The scariest thing that I’ve ever done is get a divorce, but it’s been the best thing that I’ve ever done. That has really jumpstarted my journey on self-love and figuring out who I am now.”

Kristin also talked a bit about dating, saying she made sure that she was “taking the time, really feeling everything that I needed to feel before I was able to really move on.” And just FYI, she’s the happiest she’s ever been and is “no longer afraid of getting hurt. I’ve sort of gotten to a place where, if things don’t work out, I’m OK with that because I know something better is coming down the line.” 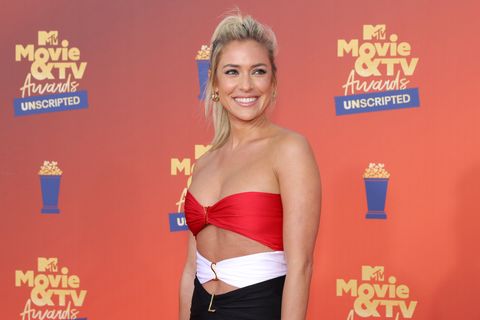 Kristin is single at the moment (nope, she’s not dating The Bachelorette’s Tyler Cameron), but said “I’m actually excited to see who I can be in a new relationship.” She elaborated, “I feel like I’ve done so much work the last few years. I’m in no rush to be in a new relationship, but when I am, it will excite me to see how different I can be. I look forward to that.”

It’s been over two years since Kristin and Jay announced their divorce in April 2020, and she’s since been linked to Jeff Dye and Chase Rice.