Longtime couple Kurt Russell and Goldie Hawn have opened up about why they’re making their first movie together in over 30 years.

Goldie Hawn, 74, and Kurt Russell, 69, have been together for more than three decades, but they haven’t starred in a movie together since 1987’s Overboard. Now, the longtime couple are headlining the Netflix film The Christmas Chronicles 2, and opened up about why it took them so long to act in the same project. “Material! Really, it’s about the material, and it just didn’t come along,” Goldie told The New York Times in a November 18 interview. 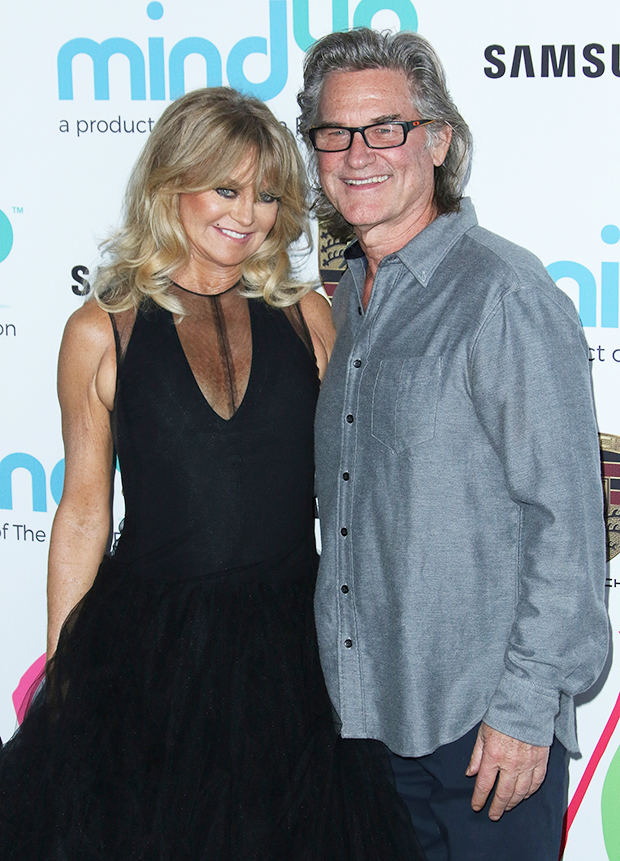 Kurt chimed in, “I thought we’d work together much sooner than this, but Goldie and I are pretty choosy. And generally, Goldie Hawn movies and movies that Kurt Russell is in are pretty different things … It’s not mandatory just because you live with someone, you love someone and you enjoy working together that you should do 10 or 15 movies together.” 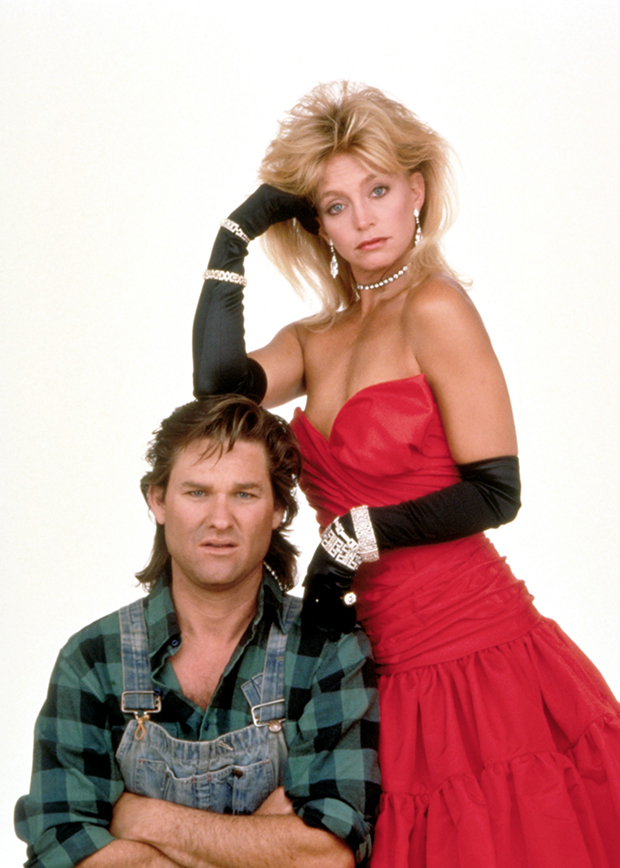 The sweet couple also revealed their first impressions of each other when they met on the set of a 1968 Disney musical. “I mean, he was way too young for me,” Goldie told CBS News earlier this week. “I was, like, dating older guys, right? I was what, 20?” Kurt then revealed he was just 15 years old at the time. “I didn’t even have a car. I didn’t have a license.”

When their paths crossed again 12 years later, Goldie was an Oscar winner and they were both recently divorced. “Matter of fact, when I met Goldie, I was at a time in my life and a period of my life where I was very definitely gonna put my worst foot forward when it came to any kind of a relationship,” he explained. “The first time I met her I was horribly hungover. You know, that’s not a good foot forward … I didn’t try to put my best foot forward, because it’s a hard thing to hold that up. You know, once you’ve done that, now you’ve established something – you’ve set a bar that you can’t stay with, you can’t keep.”