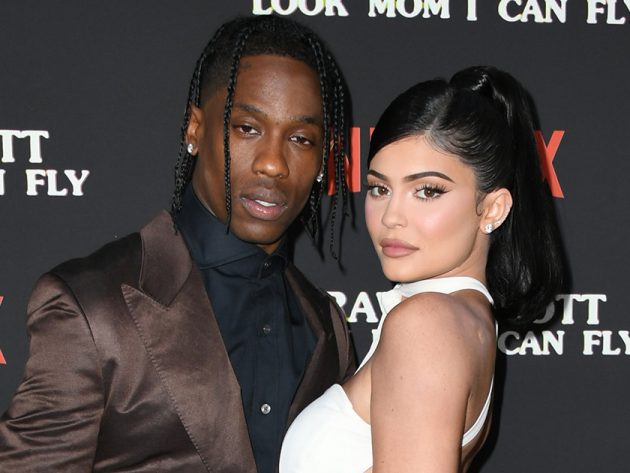 The Keeping Up With The Kardashians star split spoke out earlier this year publicly confirming her split from rapper Travis Scott back in October.

Taking to Twitter just days after the split came out, Kylie said to her nearly 30 million followers, ‘Travis and i are on great terms and our main focus right now is Stormi ‼️ our friendship and our daughter is priority’.

At the time neither Kylie nor Travis, who share 21-month-old daughter Stormi together, confirmed what the cause of the split was.

However, a source told E! News that they had been fighting a lot.

“They fight over ridiculous things and Kylie can be very skeptical about Travis,” said the source, adding that “Travis has been stressed with dropping new music.”

But now a close family member has spoken out about the split, revealing what the real reason was behind the pair taking time apart.

Kylie’s grandmother Esther Jenner, the mum of the beauty mogul’s dad Caitlyn Jenner, has now talked about the split, revealing that she thinks Travis’s lack of commitment could have caused it. 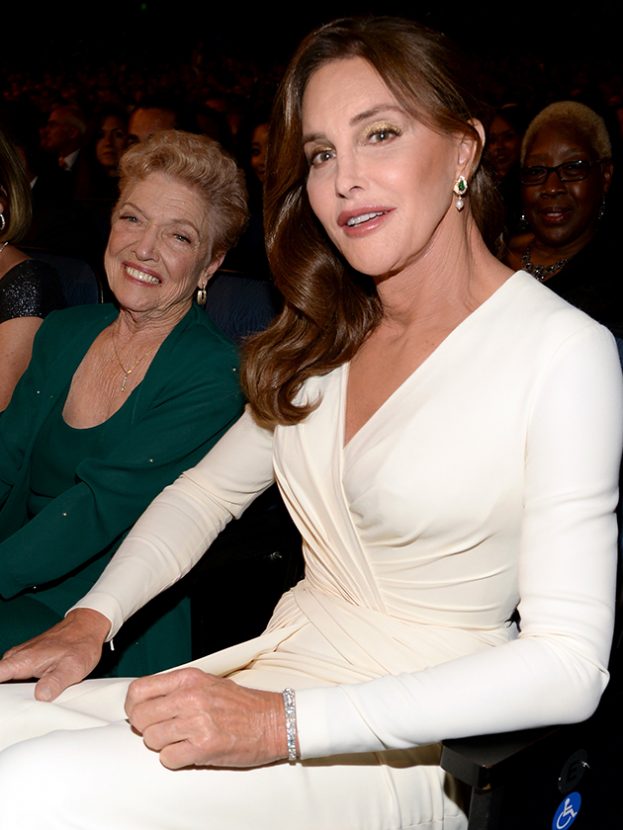 “Kylie and I keep in touch, we both have iPhones and Facetime,” Esther told The Sun Online. “She puts the baby on the FaceTime and I can see her progress, she’s a darling little child.

“I was sympathizing with Kylie a short time ago about the breakup with the baby’s father [Travis],” continued Esther.

“Kylie just smoothed over it real quickly, [saying] ‘We’re both going to be good parents to her’ like in defence almost.”

Esther spoke about how she feels like Travis should have made more of a commitment to the mum-of-one by proposing to her, adding, “But that’s what happens really, so often.

“Young people today, they think they can live together, start a family together, without being married, it doesn’t work! I don’t know.”