Lady Gaga and Bradley Cooper are sharing the screen once again.

The A Star Is Born costars both appear in YouTube’s forthcoming documentary about British music producer Mark Ronson, How to Be: Mark Ronson. In separate interviews, Gaga and Cooper discuss their relationships with the legendary industry mogul, whose other impressive partnerships have boasted the likes of Amy Winehouse, Bruno Mars, Miley Cyrus, and Sean Lennon.

In the trailer, Gaga waxes poetic over Ronson, calling him “one of the greatest musicians and producers of our time.” Cooper expresses a similar sentiment. “That’s Mark Ronson,” the actor says. 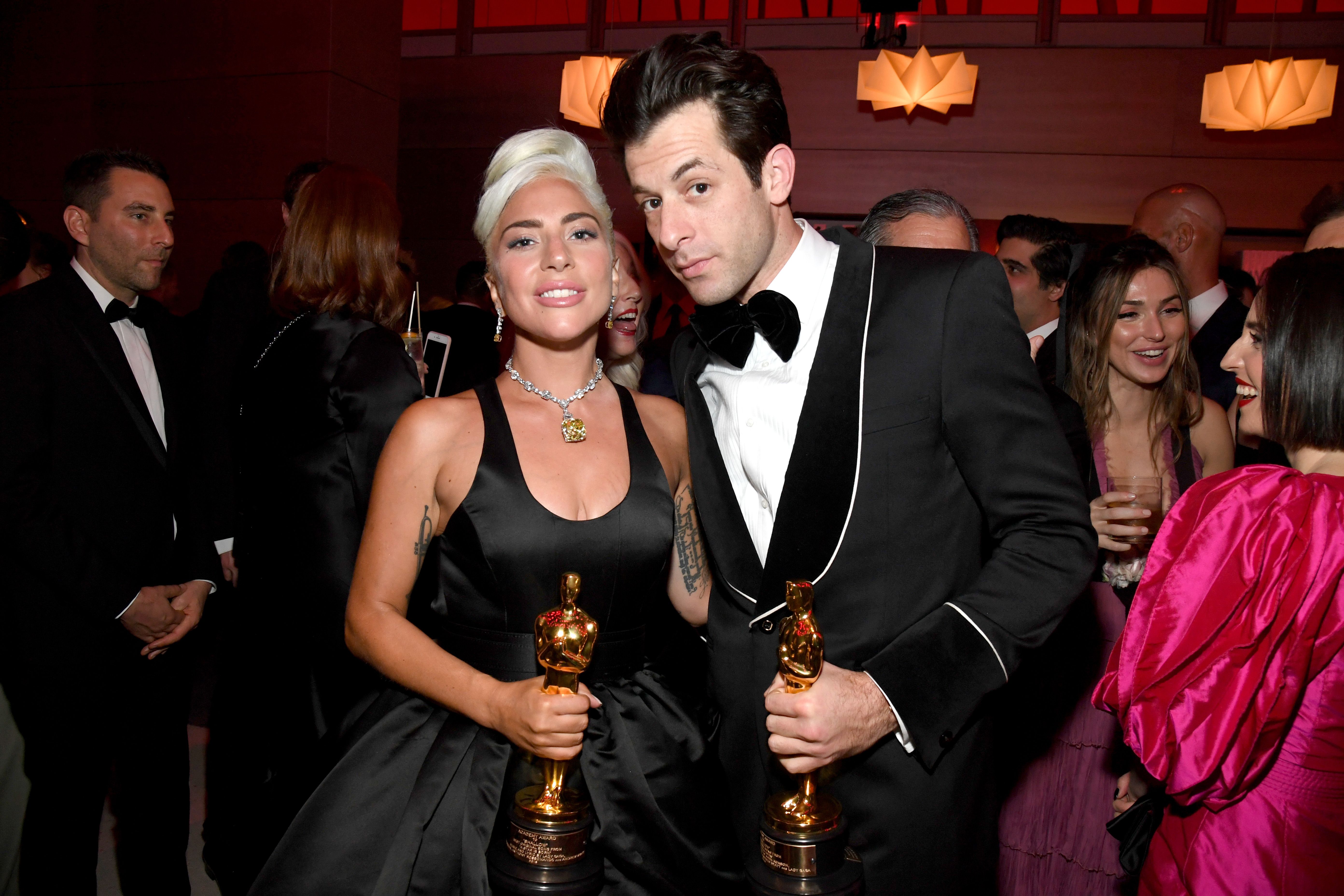 Gaga, who also worked with Ronson on her 2016 album Joanne, elaborated on the magic that Ronson makes happen behind the scenes. “It’s like we’re all chemists and then all of a sudden—*imitates the sound of an explosion*—you’ve invented something new,” the singer says.

The trailer additionally features snippets of performers like Cyrus and the late Winehouse, teasing behind-the-scenes footage of some of today’s most storied musicians. The full documentary will be released on October 12 on YouTube.