Lady Gaga isn’t afraid to make her political views known — and she’s also not shy when it comes to discussing her romantic history. While performing at Joe Biden’s final drive-in campaign rally on Nov. 2 in Pittsburgh, Pennsylvania, Lady Gaga joked about her ex Taylor Kinney, who — like the Democratic presidential nominee — is originally from Pennsylvania. "Listen, anybody here from Lancaster?" Gaga asked the crowd. "Well, I was engaged to a man from Lancaster, Pennsylvania … I loved him so much. It just did not work out. But I still love my Pennsylvania guy. I love Joe! So Joe’s my new Pennsylvania guy."

She went on to perform "Yoü and I," which is the song that brought her and her ex-fiancé together, as they met on the set of the music video back in 2011. However, she changed it up a bit, adding Biden’s name into the lyrics. "Something, something about my cool Pennsylvania guy," she sang. "There’s something about Joe, you and I." Afterward, she jokingly offered an apology to her current partner, Michael Polansky. "To my boyfriend that’s here tonight, I’m so sorry I had to do the whole ‘Pennsylvania, and I dated a guy here’ thing," she said. "I love you so much, but it’s true." 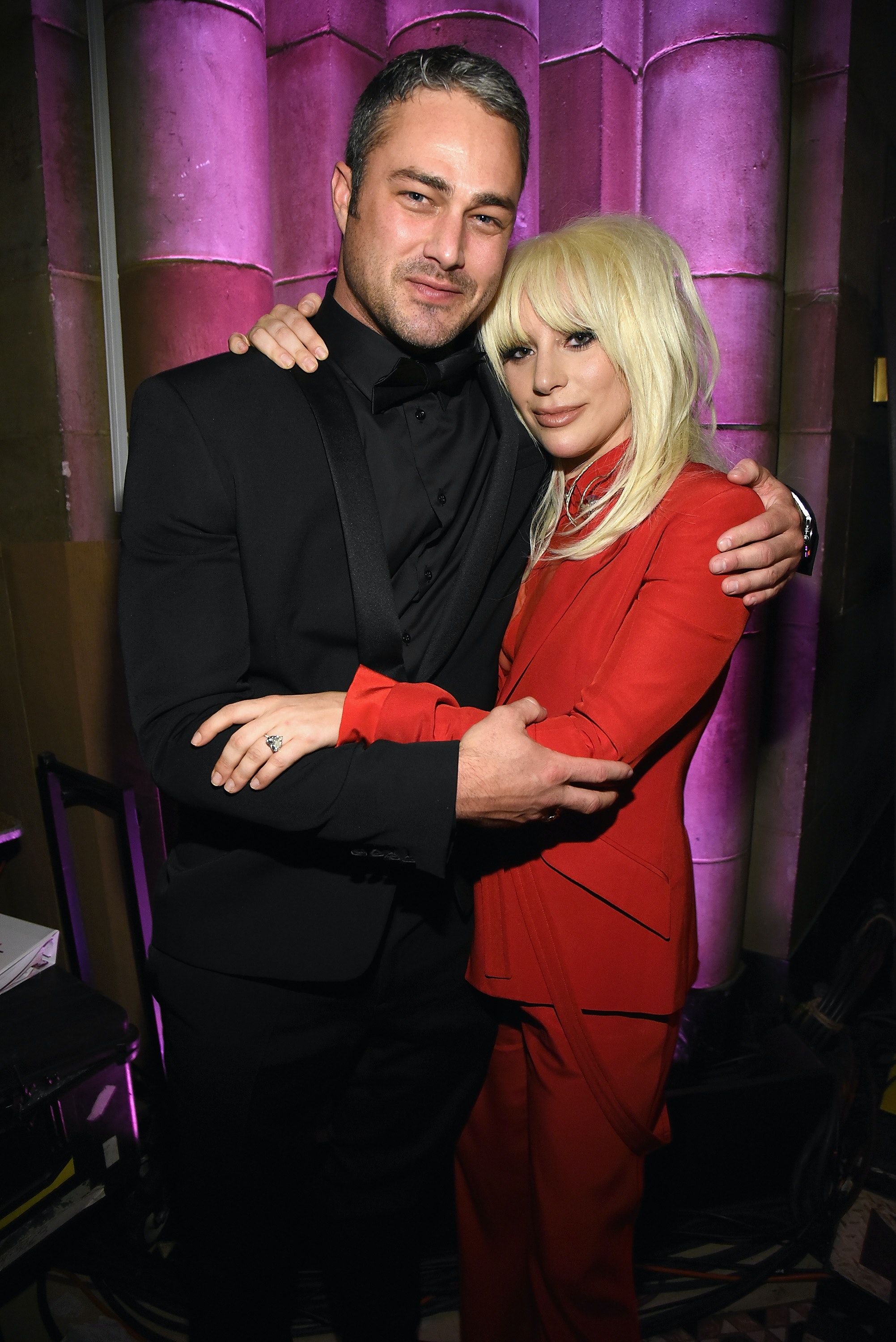 Gaga and Kinney started dating soon after meeting on the set of the "Yoü and I" music video and — after reportedly enduring a brief split in May 2012 — the two got engaged on Valentine’s Day 2015. Fans sensed trouble when Gaga was spotted without her heart-shaped sparkler in May 2016, and by July 2016, multiple sources confirmed the couple had called off their engagement. Not long after, Gaga confirmed the news herself on IG, telling fans they were "taking a break" due to distance and their hectic schedules. 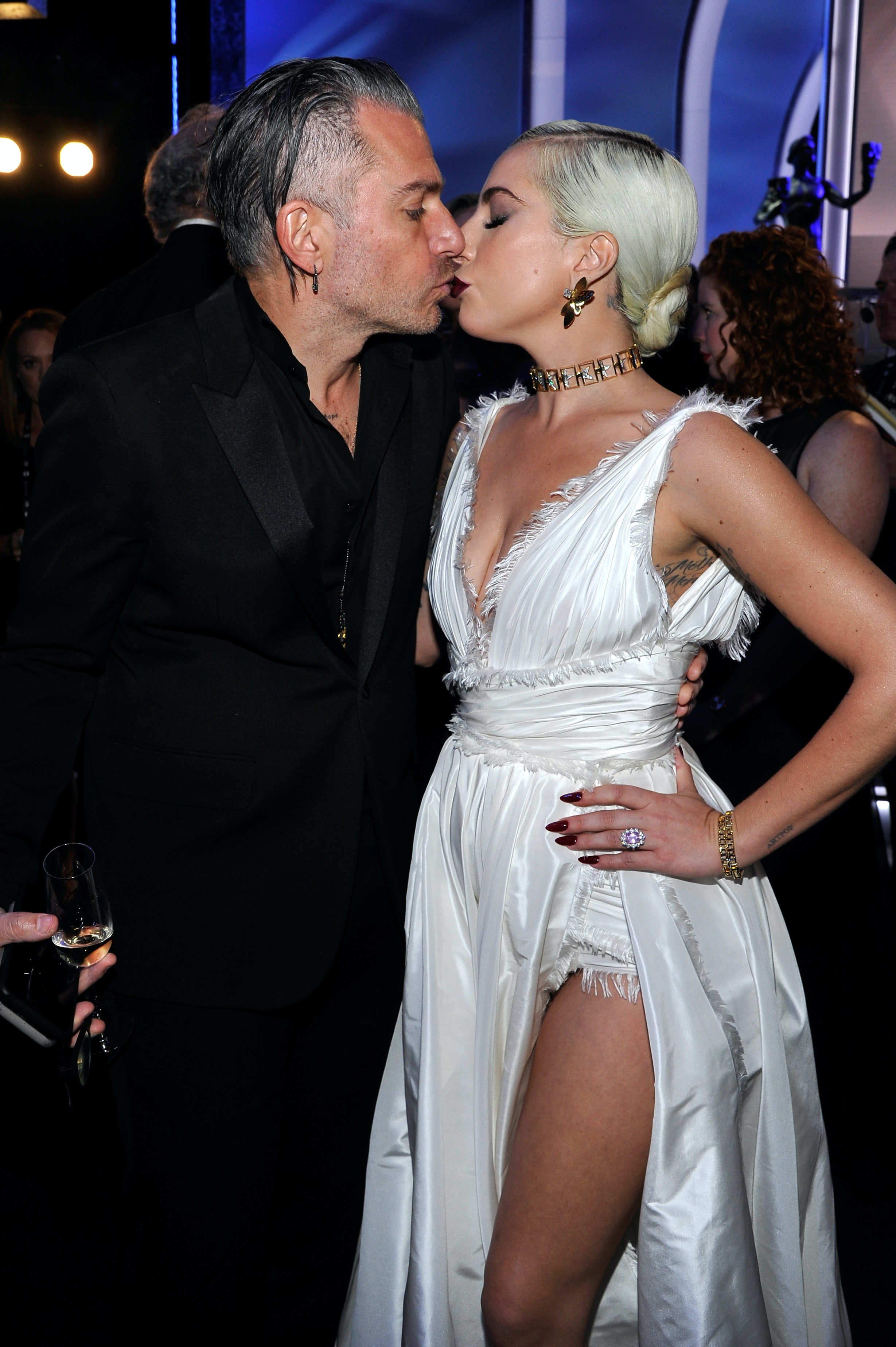 Less than a year after calling off her engagement with Kinney, Gaga began a relationship with her agent, Christian Carino. The two were first spotted looking couple-y at the 2017 Super Bowl, where Gaga performed during the halftime show, and by that summer, the two were reportedly engaged (though Gaga didn’t go public with the engagement until October 2018). Just a few months later in February 2019, multiple sources confirmed the end of Gaga and Carino’s two-year romance.

Currently, Gaga is boo’d up with tech CEO Polansky, with whom she became IG official in February 2020. Luckily, it seems as though she doesn’t harbor any resentment towards her exes (and hopefully, Polansky isn’t too jealous of her new "Pennsylvania guy").