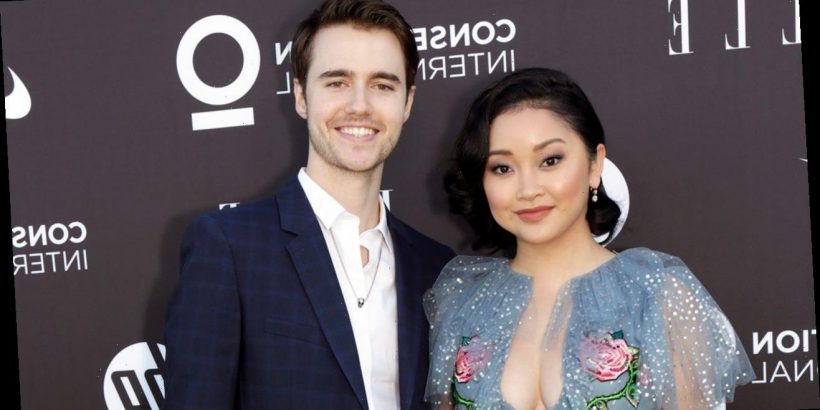 Lana Condor is gushing over her beau! The 23-year-old actress covers the February issue of Self and, in the accompanying interview, reveals how her boyfriend of five years, Anthony De La Torre, expresses his love for her every day.

“The stuff I have put [Anthony] through. He’s been there and supportive. Never once has he ever held me back. He always just wants the best for my future. He wants to be a part of it,” she says. “… Anthony has been just everything. He is so great at communicating, and he genuinely wants to know how I feel and what’s going on in my head, which [makes me] feel so loved and taken care of.”

“Anthony, every night or every morning, folds my PJs and tucks them under my pillow so that I don’t have to go looking for them,” Condor continues. “That to me is the biggest expression of love. That’s so much better than, I don’t know, a hot air balloon.”

Condor adores the romantic “little gestures,” a trait she has in common with her To All the Boys character, Lara Jean. “I think that’s why I love To All the Boys,” Condor says. “It starts with a letter.”

The first film of the Netflix franchise, which also stars Noah Centineo, premiered in 2018, followed by a 2020 sequel. Its third and final film, To All the Boys: Always and Forever, is due out Feb. 12.

“Lara Jean has just been the biggest impact in my life,” Condor says. “I like the world that we got to make with To All the Boys. I like a world that is romantically driven and colorful and super quirky and loves pastels. Her sense of style and the things that she likes are unique and special, down to the pens she uses to write her letters, down to the bookmark she uses in her books. The tiny, tiny things I just love about her.”

Condor loves the project and the character so much that she was “a complete mess” when it came time to film her final scene.

“I was having the best day ever working with my friends,” she says. “And then my heart was also breaking at the same time, because I knew I was going to have to say goodbye to this character that has done so much for me and has just changed my life, has given me these insane opportunities, has just made me feel like I’m more connected to my community.”

When ET spoke to Condor, she teased where Lara Jean will end up at the conclusion of movie number three.

“I think we’ve watched Lara Jean and myself grow up through these movies and I’m proud of the way that we end with her. I’m hopeful for her future. I see a bright future for her, and I know that she’s gonna go off and occupy her space and do the things that she loves,” she said. “Particularly in the third movie you see a lot of personal growth from Lara Jean.”

“Our movies are romantic comedies, so they are a lot about the guys, but I do believe that the third movie is truly about Lara Jean,” she continued. “It’s not about, oh, is she gonna pick a guy and all the love triangles all these things, which are great. But I think we also need to focus on who she is as a young woman and what she’s gonna do with her future. She’s going off to college and everything, so it does feel like a proper ending.” 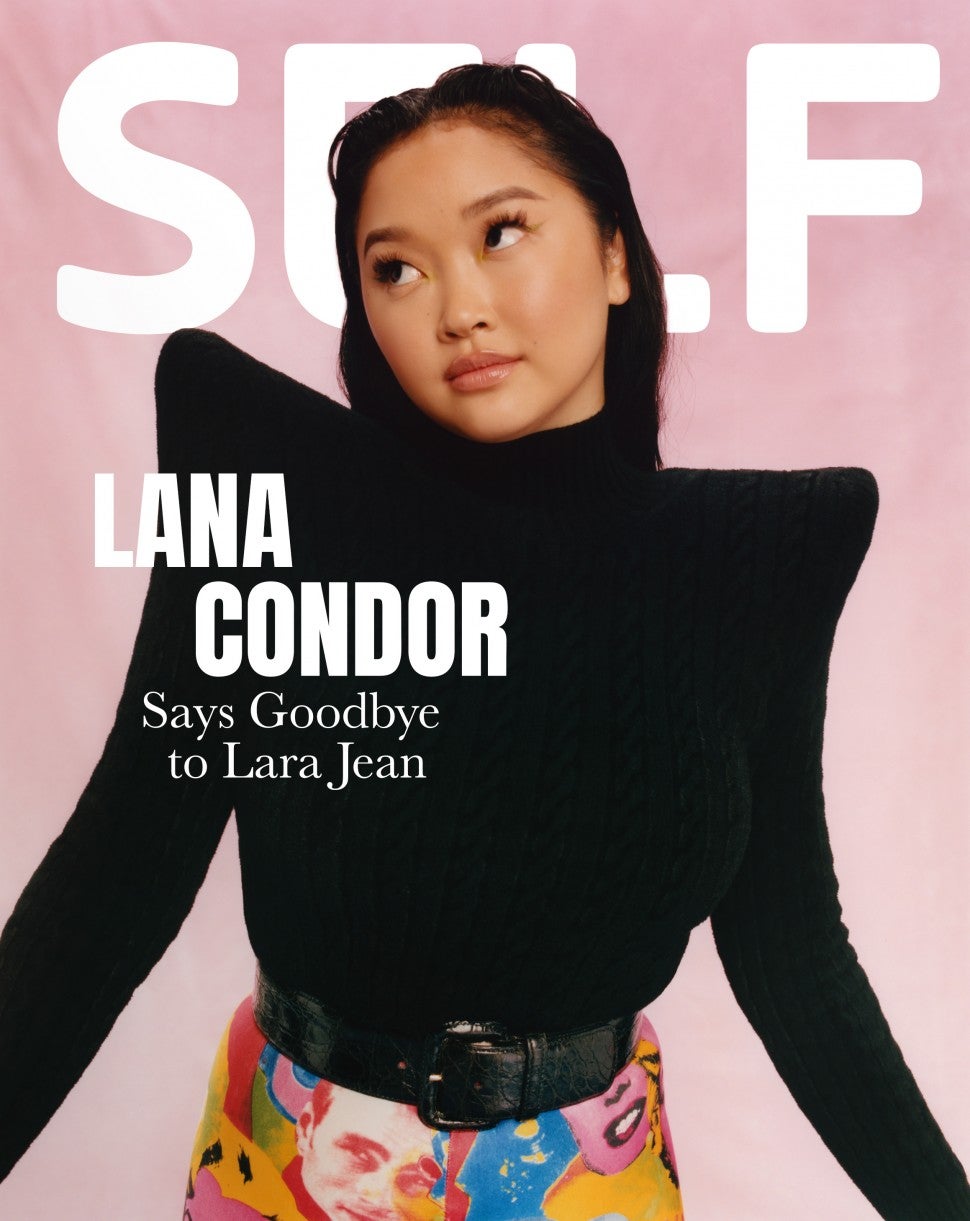 Despite what To All the Boys‘ success has given Condor, it hasn’t been an easy journey, due in large part to the virtually overnight fame it afforded her. After the release of the first film, and during the making of her TV show, Deadly Class, Condor struggled with her mental health.

“[The first movie] was received way better than I had ever imagined in my wildest dreams. It changed much of my life very quickly,” she tells Self. “And then I was shooting this television show that was really dark. I was just saying yes to everything because it’s a once-in-a-lifetime opportunity, and you want to capitalize on it, and you want to feel like you’re fully embracing everything.”

“But I’ve never felt more horrible mentally. I was so burned out,” Condor continues. “I would go home at night and I couldn’t speak. I couldn’t eat. I couldn’t sleep. I would shake going to bed and shake waking up because it was just so much stimulation.”

Condor only recently felt comfortable enough to discuss such topics publicly, as her mental health and heart were things that she previously “completely threw away for the sake of others.”

“I’m realizing now, particularly this year, that there’s a lot of strength in showing people that everything is not always daisies every single minute of every single day,” she says. “… I was on the phone with my team and I had this moment where I just was in tears, telling them that I don’t feel OK. And they were all shocked because I wasn’t open about my feelings. No one knew. When I had that conversation with them, it was like a new beginning. Now I know the power of sharing that.”

“… Once I shared it and was vulnerable with my team, it was a huge change,” she adds. “They really have helped me navigate the industry now in a much more healthy way, where I feel like I can do what I love and also be the person that I want to be for myself.”

Leaning on her parents and her boyfriend for support, and into her “smaller” and “slower” life in Seattle, made Condor “feel fuller,” and, as a result, she’s “never felt happier.”

Condor, who also discusses her years-long struggle with body dysmorphia and diversity in Hollywood, says she’s learned to treat herself more “gently” as a result of what she’s been through.

“If someone were to come to me asking for advice about body dysmorphia and any sort of mental health, I would just say you have to treat yourself like your best friend. You would never tell your best friend the things that you say to yourself in your darkest times. You would never in a million years,” she says. “I think that we have to talk to ourselves kindly and gently.… I don’t know where I stand with the afterlife, but I think this is it. This mind and this body is the one we get.”

Now that To All the Boys is coming to an end, Condor is looking ahead to the future.

“There are so many Asian stories, Asian American stories, that need to be told and need to be written. I do believe we’re slowly but surely getting there,” she says. “… I don’t exclusively want to tell one type of story. If I see a script that was not written for someone that looks like me but I know I can do it, then I will absolutely go really intensely hard and try to get cast.”

“I think it’s so important to challenge Hollywood,” she continues. “For an industry that is incredibly creative, I think sometimes there’s not a lot of imagination in the casting rooms, so you got to show them.”