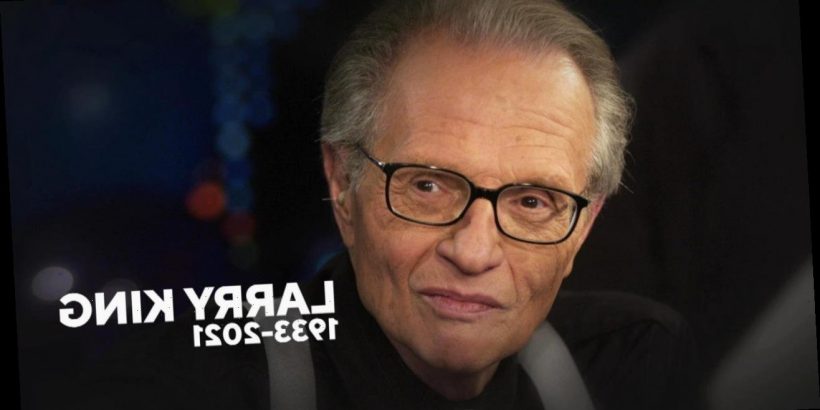 Broadcasting legend Larry King died early Saturday morning at age 87, and many took to social media to mourn the loss of a media mainstay.

King’s company, Ora Media, shared the news on social media, writing that the iconic broadcaster died early Saturday at Cedars-Sinai Medical Center in Los Angeles. A cause of death was not given, though King was hospitalized with COVID-19 earlier this month.

“For 63 years and across the platforms of radio, television and digital media, Larry’s many thousands of interviews, awards and global acclaim stand as a testament to his unique and lasting talent as a broadcaster,” the statement read, in part. “Additionally, while it was his name appearing in the shows’ titles, Larry always viewed his interview subjects as the true stars of his programs, and himself as merely an unbiased conduit between the guest and audience.”

Following the news, many of King’s famous friends and fans paid tribute to the iconic interviewer on social media.

“Just heard the awful news about Larry King,” Craig Ferguson wrote. “He taught me so much. He was a true mensch. He probably even taught me that word. So long pal, thanks for all the laughs. Say hi to Rickles.”

Just heard the awful news about Larry King. He taught me so much. He was a true mensch. He probably even taught me that word.
So long pal, thanks for all the laughs. Say hi to Rickles. #RIPLarryKing

“RIP Larry King!!!!” tweeted Andy Cohen. “I loved the easy breezy format of his CNN show, and his amazing voice.”

RIP Larry King!!!! I loved the easy breezy format of his CNN show, and his amazing voice.

Sad news this morning. TV broadcasting legend Larry King has passed away. He was 87. #RIPpic.twitter.com/uvIqkR2c0S

My friend Larry King has died.

It is literally true that thousands of us can make that sad statement this morning. While he was easily caricatured, I’ve never known anybody who made a bigger deal out of the slightest kindness afforded him. #RIPLarryKing

Larry King was a giant of broadcasting and a master of the TV celebrity/statesman-woman interview.

His name is synonymous with CNN and he was vital to the network’s ascent. EVERYONE wanted to be on Larry King Live. May he Rest in Peace.https://t.co/XTgeMqjmcg

Thanks for the countless interviews and insights, Larry King. You understood human triumph and frailty equally well, and that is no easy feat. There was no one else like you, and you shall be missed. Rest with the heavens now.

Broadcasting legend and longtime CNN host Larry King has passed away. He will be missed by so many CNN employees past and present. #RIPLarryKinghttps://t.co/Ruu8hEOLdu

RIP Larry King.. one of the only talk show hosts who let you talk. Lengendary❤️🙏🏼

One of the most memorable moments I’ve had in an interview was the first time I met Larry King & he asked me how it felt “to be so fierce.” May he Rest In Peace. Sending my condolences and prayers to those he leaves behind. pic.twitter.com/y0EkS6DyZM

Larry King Breaks His Silence After Son and Daughter's Deaths 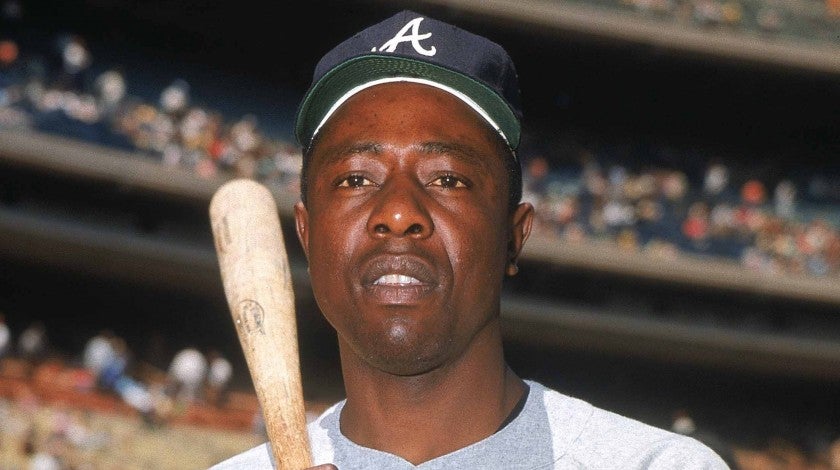