Larry King requested in his will that his $2 million estate be left to his children.

The late broadcasting legend’s handwritten will was obtained this week by multiple outlets, showing that he requested his estate be split equally among his five kids: Larry King, Jr., 59, Cannon, 20, Chance, 21, late son Andy, and late daughter Chaia.

The document was dated October 17, 2019, according to People, which was written two months after he filed a divorce petition from his seventh wife, Shawn Southwick King.

“This is my Last Will & Testament. It should replace all previous writings. In the event of my death, any day after the above date I want 100% of my funds to be divided equally among my children Andy, Chaia, Larry Jr., Chance & Cannon,” King allegedly wrote in the document, according to the magazine.

LARRY KING’S SONS REACT TO HIS DEATH IN EMOTIONAL POST: ‘WE WILL MISS HIM’ 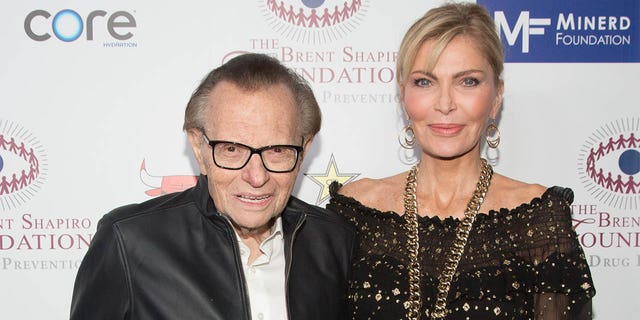 Larry King (L) and his seventh wife, Shawn Southwick King, in Beverly Hills in 2018. King filed for divorce from Southwick King in 2019 after 22 years of marriage.
(Getty Images)

King died at the age of 87 at Cedars-Sinai Medical Center in Los Angeles on Jan. 23.

His will was written several months prior to the loss of his two adult children Andy, 65, and Chaia, 51. The two died within weeks of each other. Andy had a heart attack, wihle Chaia was battling lung cancer.

“It is with sadness and a father’s broken heart that I confirm the recent loss of two of my children, Andy King, and Chaia King. Both of them were good and kind souls and they will be greatly missed,” King wrote on Facebook at the time. “Andy passed away unexpectedly of a heart attack on July 28th, and Chaia passed on August 20th, only a short time after having been diagnosed with lung cancer.” 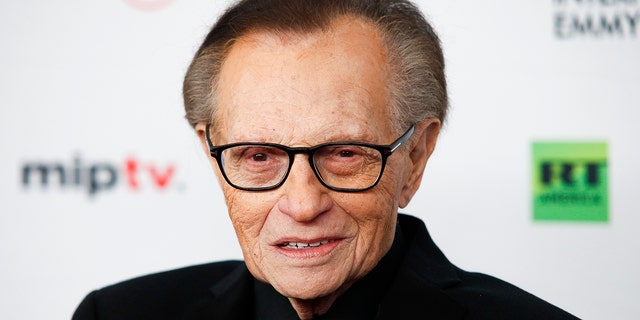 He added: “Losing them feels so out of order. No parent should have to bury a child.”

The “Larry King Now” host was married to Southwick King for 22 years before filing for divorce in August 2019. Following his passing, she revealed that while he was hospitalized after contracting COVID-19 in late 2020, he ultimately died of a sepsis infection.

She also confirmed his surviving kids were able to FaceTime with him in his final moments.

“And it was hard for him to talk, but the one message that he wanted to make sure I heard was, ‘I love you, take care of the boys,'” she said.

King’s family laid him to rest in a private funeral days after his passing.