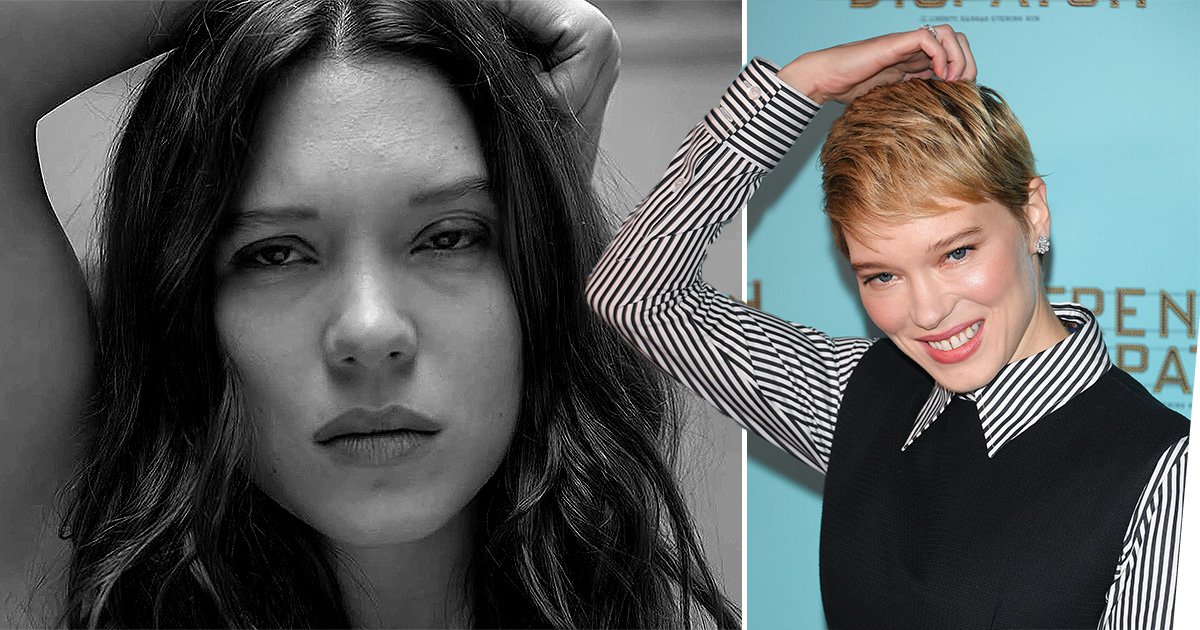 Lea Seydoux has revealed she wasn’t aware she’d have to appear nude in The French dispatch until she took on the role.

The actress, 36, stars as Simone in the comedy-drama by Wes Anderson, 52, but admitted she didn’t know what the role entailed until the director showed her an animation of the scene.

Lea plays a prison guard who serves as a life model for a violent inmate and artist played by Benicio del Toro, which required her to pose naked in a variety of difficult positions.

She told PA news agency that she wasn’t aware of the nudity when she initially agreed to take on the role, explaining ‘I saw him in Paris, and he said, “I have this little part that I’m thinking about for you, so would you like to do it?” And I said, “Of course Wes, I would do anything for you.”

‘Then he sent me the lines and only the lines, and it was difficult to understand the character exactly.

‘So then, after I went to the town where we shot the film, I started to understand what he what he had in mind.’

Lea revealed that Wes had used an animated sequence to illustrate what she’d need to do, due to both of them being ‘shy’ about it.

She explained: ‘We never really spoke about the character. He’s very shy and I am very shy too, so little by little, I understood.

‘He makes these little animated films so I watched the film, and it’s very funny. He does all the voices.

‘So he played Simone and he did it very well, I have to say. And so I watched the animated film, basically, and that’s how I really understood what I was supposed to do.’

The French Dispatch, which takes its name from the fictional supplement of the Liberty, Kansas Evening Sun, is divided into three stories told by journalists on the magazine, heavily inspired by the New Yorker.

Lea added: ‘It’s so funny because when he sent me the lines, I had, like, five lines. And I was like, “Ok, that’s the part, five lines?”

‘But it’s true that she says a lot without speaking. And this is also what I like about Wes, is that you can express a lot with your body language, and it gives a very funny comic dimension. I really loved that first section, it’s beautiful and very poetic.’

The French Dispatch is out in cinemas now.