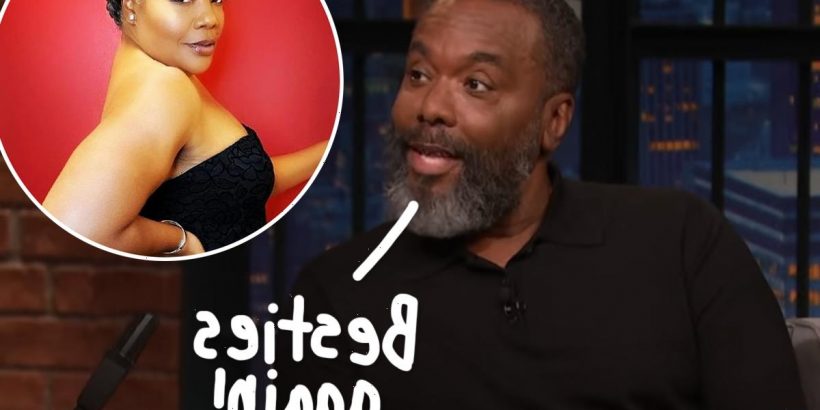 Lee Daniels and Mo’Nique have finally ended their feud!

According to videos posted on social media, the 62-year-old director, who directed her Oscar-winning performance in Precious, made an appearance on stage at her Mo’Nique and Friends: April Fools Day with The Queen of Comedy show in Staten Island, New York, on Friday night. And what did he do? Lee finally made a public apology to the 54-year-old actress years after she claimed he “blackballed” her in the industry. He said:

“I am so sorry for hurting you in any way that I did. She was my best friend, my best friend. Y’all think that Precious was just— that was God working, through both of us.”

Related: Kanye West Told Kim Kardashian He Is ‘Going Away To Get Help’ After His Instagram Attacks

The filmmaker then revealed that they would be working again on an upcoming project, which Deadline reported that Mo’Nique is replacing Octavia Spencer in the flick Demon House for Netflix. He exclaimed:

The duo then exchanged some “I love you”s and briefly danced together on stage while the audience cheered. Ch-ch-check it out (below):

Following the onstage reconciliation, Lee and Mo’Nique commemorated the special moment by posting similar pictures of themselves embracing on Instagram. Along with a red heart emoji, she captioned the snaps:

“NO CAPTION NEED I LOVE US 4REAL”

Meanwhile, Daniels also wrote in his post to the ‘gram:

So sweet! We love to see this! Ch-ch-check out their heartwarming snapshots (below):

This reunion may come as a surprise to some people since they had not been on the best of terms for about 13 years. In case you didn’t know, the stand-up comedian previously blasted Lee for allegedly blackballing her from Hollywood when she wouldn’t campaign for Precious during awards season. Mo’Nique told The Hollywood Reporter back in 2015:

At the time, Lee responded to the accusation, claiming she made several unreasonable “demands” during awards season:

“Mo’Nique is a creative force to be reckoned with. Her demands through Precious were not always in line with the campaign. This soured her relationship with the Hollywood community. I consider her a friend. I have and will always think of her for parts that we can collaborate on. However, the consensus among the creative teams and powers thus far were to go another way with these roles.”

Glad to see that these two were able to bury the hatchet after all these years! 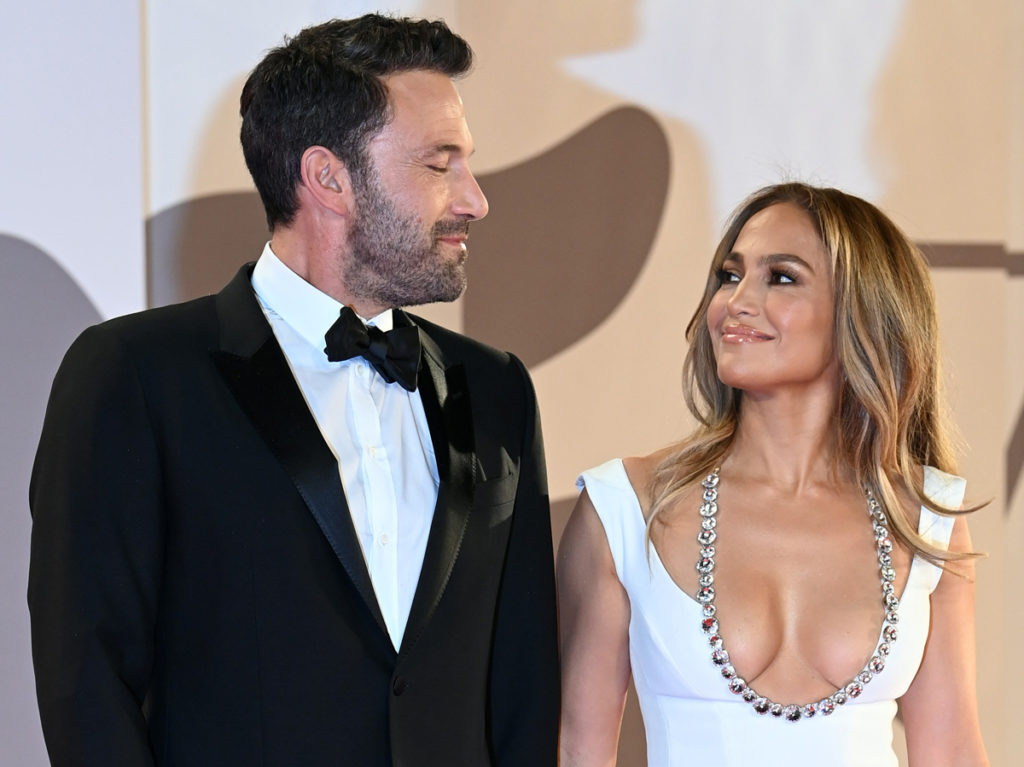 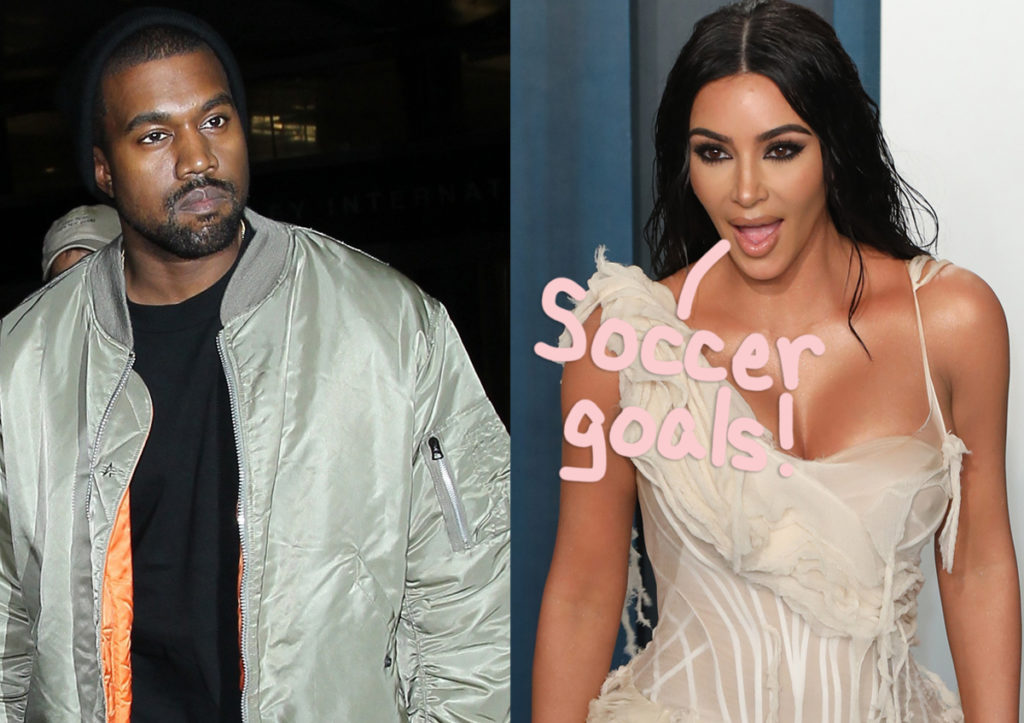 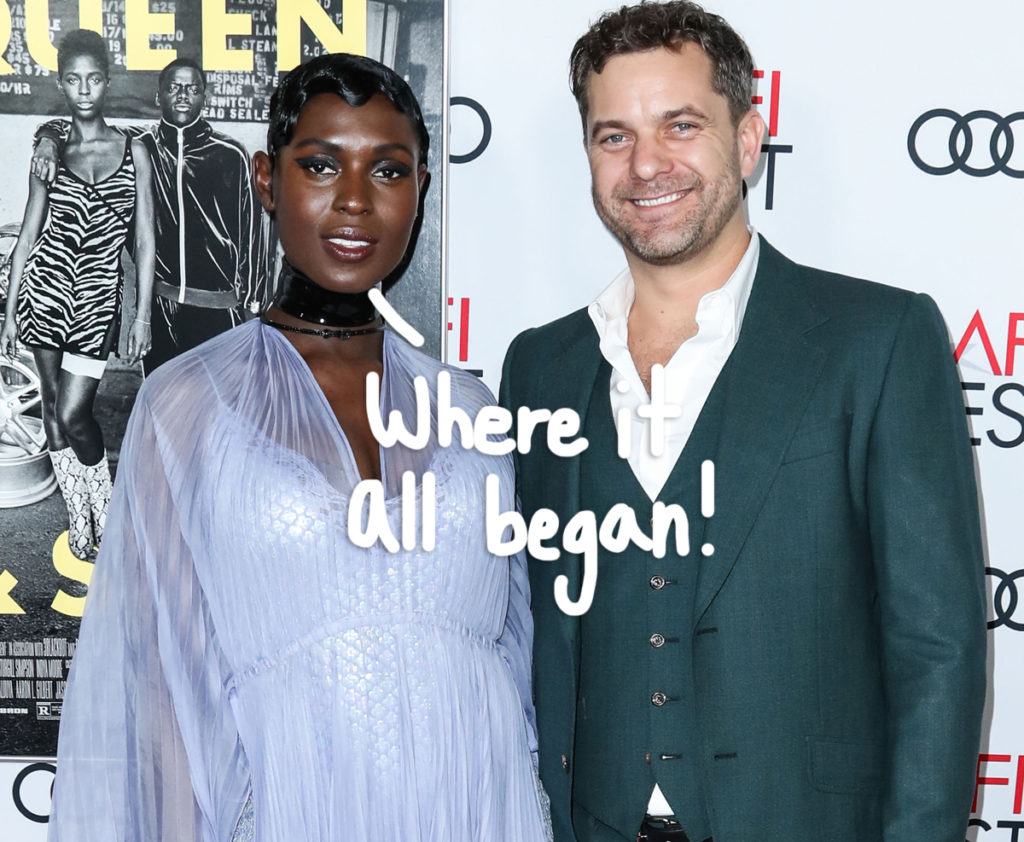 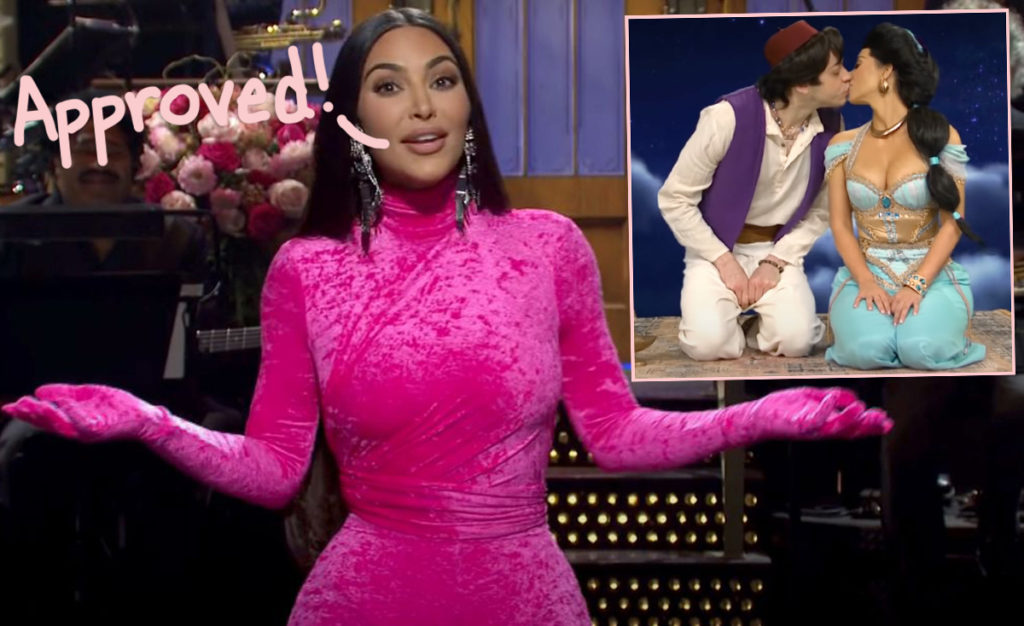