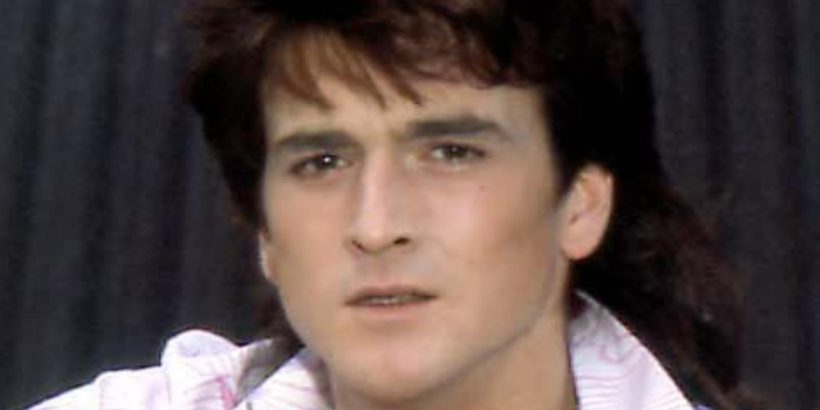 Bay City Rollers frontman Les McKeown has died at 65 years old. The Scottish singer died unexpectedly while at his home on Tuesday, April 20. His family shared the news on his Twitter account on April 22. The tweet read, “It is with profound sadness that we announce the death of our beloved husband and father Leslie Richard McKeown.” The family has yet to reveal the cause of McKeown’s death but is in the process of “making arrangements for his funeral” and grieving their unexpected loss.

McKeown joined the Bay City Rollers back in 1973 as the replacement for the group’s original singer Gordon Clark, as noted by The Guardian. McKeown helped turn the struggling Bay City Rollers into a global phenomenon with success in the U.S. by garnering a large teen fan following, using his unique style and hypnotic voice. Throughout McKeown’s time in the limelight, he amassed a large fortune.

Les McKeown took the Bay City Rollers to the top of the UK Charts. He sang the band’s greatest hits “Shang-A-Lang,” “I Only Wanna Be With You,” “Love Me Like I Love You,” and more. With McKeown as the lead, Bay City Rollers earned two U.K. No. 1s for their songs “Bye Bye Baby” and “Give a Little Love,” as well as 10 U.K. Top 10s and two U.K. No. 1 albums, according to Official Charts. In total, the group sold over 120 million records worldwide (via the Daily Express). McKeown stayed with the top U.K. band until 1978 and worked on eight albums.

In addition to fronting one of the biggest bands of the ’70s, McKeown was a solo artist. He released the album “All Washed Up” in 1979 and most recently “The Lost Songs” in 2016. McKeown was slated to tour under the name Les McKeown’s Bay City Rollers but had to stop touring half-way through because of the COVID-19 pandemic (via the BBC).

According to Idol Net Worth, McKeown was worth $9 million at the time of his death.