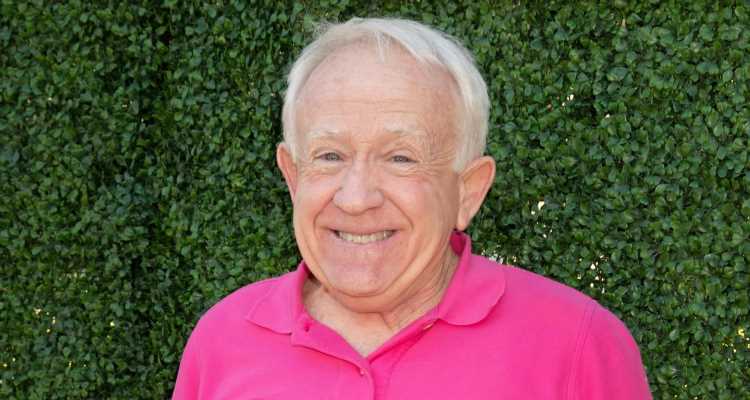 The world has lost a bright and shining light.

The beloved star is believed to have had a medical emergency before crashing his BMW into a building in Hollywood, according to TMZ.

While Leslie is most well known for his roles on American Horror Story, Will & Grace and Sordid Lives, he also had several appearances on Disney Channel, Freeform and more younger skewing audiences.

Leslie has appeared on KC Undercover, Shake It Up, Baby Daddy, The Secret Life of the American Teenager, Supernatural and more.

The actor can currently be seen starring in the third season of the FOX series Call Me Kat, which airs Thursday nights at 9:30pm ET/PT.

Our thoughts and condolences go out to Leslie‘s loved ones during this time.