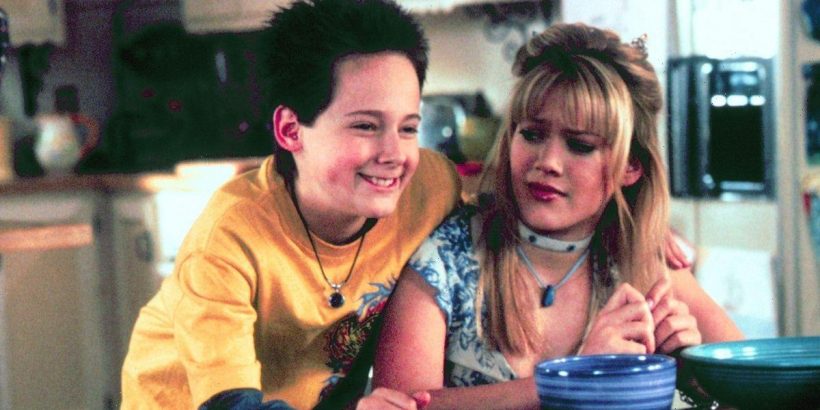 Jake, 31, took on the role of Matt, the annoying little brother of Lizzie, played by Hilary Duff.

And while Hilary, 34, went on to enjoy a successful and highly publicised singing and acting career in Hollywood, her former mischievous onscreen sibling has kept a more low-key presence in the entertainment industry.

Jake's role of Matt was known as Lizzie's annoying little brother, who went to great length to irritate her with pranks.

However, he remained loyal to his sister as he ensured to target her school bully, Kate Sanders.

And twenty years after his iconic role at age 11, Jake is still steadily working in the acting business.

He has numerous television credits to his name, including brief roles in well-known shows such as Criminal Minds, ER, CSI: Miami, Rules of Engagement and Cold Case.

Jake also starred in the 2018 comedy film Baja, and his last film credit for the movie The Unwilling was in the same year.

Delighting Lizzie McGuire fans at the time, Jake was also announced to reprise his role of Matt in the rebooted television series.

However, plans for the revival were axed by Disney + last year following a series of creative differences.

Worlds away from his spiky-haired, cheeky younger persona, Jake now sports a moustache and shorter locks.

Among his career achievements, Jake graduated from California State University with a degree in screenwriting and Japanese.

He regularly shares updates on his life on his social media platforms, even making fun of his role on Lizzie McGuire.

In 2019, he posed for a snap wearing the same outfit as his character Matt did on the show, captioning the picture: "Still got it."

In his Instagram bio, the Tennessee-born performer describes himself as an LA-based actor, director, and photographer.

Meanwhile, his former onscreen sister Hilary has seen massive success in the business after appearing in movies such as A Cinderella Story and Cheaper By the Dozen.

She will soon be starring in the How I Met Your Mother television spin-off.

As well as starring in How I Met Your Father, Hilary is also serving as producer on the series.