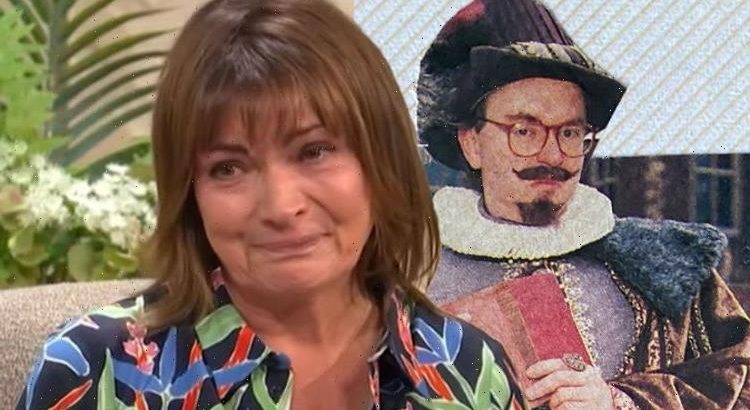 Lorraine Kelly explains why she’s ‘behind’ on Vigil

Lorraine Kelly, 61, shared her condolences on Twitter following the death of former colleague Paul Reizin. The presenter shared the news with her 656,600 followers yesterday.

Funny and smart as a whip.

In a heartfelt tweet with a picture of the deceased, she wrote: “Sad news.

“Funny and smart as a whip.”

It read: “We are very sad that TV-am reporter Paul Reizin has died, seen here in typical character… playing the part of King James 1st for a Good Morning Britain feature in 1989.”

“What a character he was – good journalist and hugely entertaining colleague.”

“Paul always used to pick up the most interesting stories.

“Lovely to work with.”

She added: “I feel like my Mum when she started to lose old friends. RIP Paul.”

Paul began his career in newspapers and radio before switching to television, where he worked on both sides of the camera.

As a reporter he covered stories from the collapse of Communism to the National Unusual Pets Show.

When he was a producer, he was involved in factual entertainment.

Lorraine met Paul when they worked together on TV-am at the beginning of her career.

In early October 1984, she joined the programme as the Scotland correspondent, and from 1989 she presented the show’s Summer Sunday programme.

Throughout the rest of 1989, Lorraine provided cover for presenters on the main weekday programme.

The presenter then moved to GMTV, getting her own self-titled instalment from 2010.