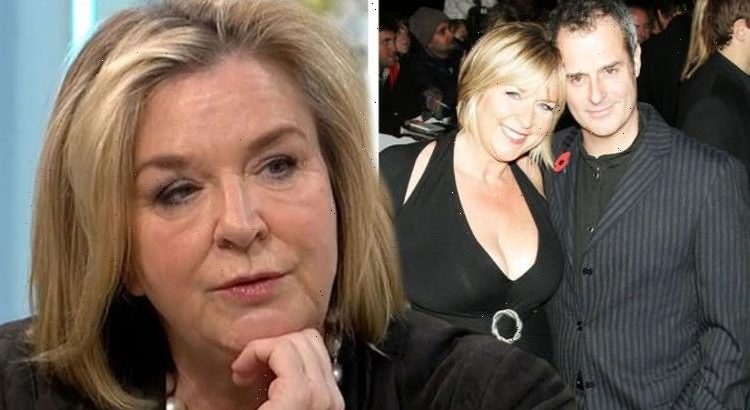 Fern Britton, 64, has had a tough few years but the national treasure is looking towards the future as she starts afresh. It’s a good thing she’s someone who’s not afraid of change, as this point in her life has brought so much of it. But it’s lead her to find happiness in other things.

I lost my other home in Buckinghamshire, too, because Phil lives there now and I’m in Cornwall

In a recent interview, the former This Morning star explained the turmoil she’s been through over the past three years, including her split from co-star and celebrity chef Phil Vickery last year.

“Yes I’m not afraid of change,” she smiled.

“The last three years have been very hard; I lost my parents, I lost my marriage.

“I lost my other home in Buckinghamshire, too, because Phil lives there now and I’m in Cornwall.”

But the move wasn’t so bad as she made new friends and is now fronting her own show over on Channel 5, my Cornwall.

“The magic I’ve found here is incredible,” she beamed.

“I’ve made some wonderful girlfriends and that’s been a lovely surprise.”

The pair have been on our screens for decades and it came as quite a surprise when they revealed they were planning on going their separate ways.

Newly single, the presenter opened up on the challenges of being alone after all this time, admitting she wanted to focus on herself for a while.

“Being wholly in charge of a situation and not having someone to discuss it with is a double-edged sword,” she told Good Housekeeping of not having to consult anyone else about decisions she wants to make.

“I can say, ‘Let’s blow up the house and build something else,’ and I don’t have to justify it, which is great.

“But it’s also a big decision – and I have to arrange everything myself!”

She added: “I’m not lonely but I’m in this transition period where I’m working out what’s next for me.

“My approach has always been, head down, keep going, and for the first time in my life, I’m thinking, ‘Hang on, where shall I go now?’ – and that’s quite nice.

“Suddenly, the world is my oyster.”

Read the full interview with Fern Britton in the September issue of Good Housekeeping, on sale the 28th of July. It is available in all supermarkets and online at MagsDirect.

My Cornwall with Fern Britton begins tonight at 8pm on Channel 5.