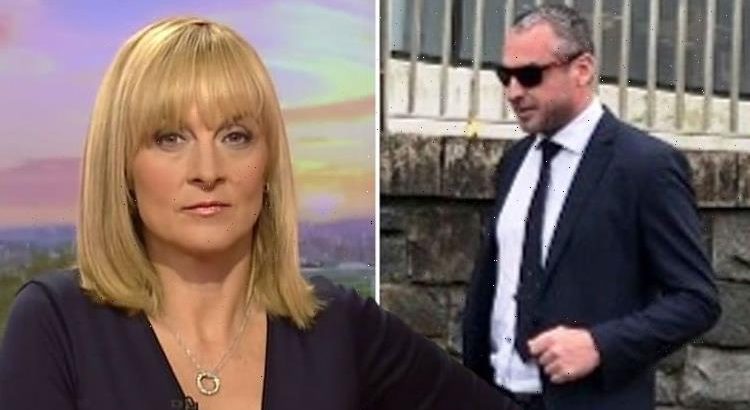 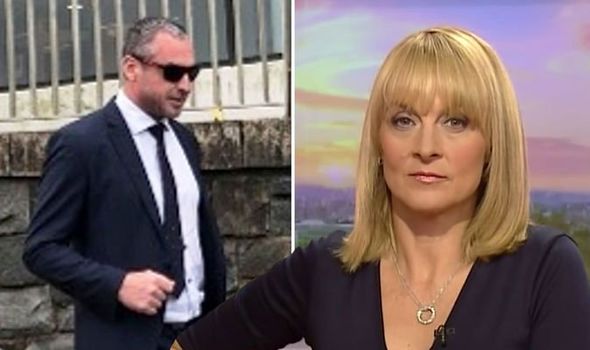 Carl Davies, 44, has been warned he faces jail after pleading guilty to stalking ex BBC Breakfast presenter Louise Minchin, 53, and her daughter Mia, 19, by posting intimidating comments on their Instagram accounts. Messages sent to the pair are said to have been “extremely alarming”.

He was due to face trial at Caernarfon Crown Court on Tuesday.

The culprit changed his pleas to guilty before a jury was sworn in.

Carl, a former soldier, was previously convicted and given a suspended sentence for stalking Girls Aloud star Nicola Roberts.

At the time, it was reported that he had set up 35 fake social media accounts to send thousands of Twitter and Instagram messages to the singer.

Judge Nicola Saffman said: “This is a repeat offence and the content of messages which was sent was extremely alarming, very serious, very intimidating and clearly was intended to maximise the distress of the complainants in this case.”

Sentencing has been adjourned so that a psychiatric report can be prepared on him after he claimed he had been suffering from post-traumatic stress disorder (PTSD).

She added: “I need this to be very clear for Mr Davies that the most likely outcome will be a sentence of immediate imprisonment.”

The court heard the offences took place between July 14 and 17, 2020, during the operational period of his suspended sentence.

BBC Breakfast: Louise Minchin thanks everyone on her last day

Duncan Bould, defending Davies, said he sustained PTSD while serving with the armed forces in Iraq.

He added that Carl had continued to work in Iraq as a close protection officer after leaving the forces and had very little treatment for the condition.

“It seems it is in that context these offences were committed.”

He went on to say that Carl had initially pleaded not guilty to the two offences of stalking, causing serious alarm or distress, because he could not recognise the behaviour and now believed it must have been done when he was heavily intoxicated.

The ex soldier has been granted bail, with conditions including not to contact Louise or her daughter until his sentencing on December 15.

In February last year, the mother-of-two made the decision to temporarily quit Twitter.

In her column with the Mail Online, she said she used to look at social media “almost obsessively”.

She went on to say: “I finally realised the constant drip of negativity was getting me down.

“The girls were concerned about how it was affecting me and at their suggestion, I decided to do something about it.”

12 weeks on from her break, she added: “Taking time out has allowed me to re-assess the impact it was having — and I have been surprised at how positive I feel.”

Louise has since returned to the app, mostly for promotional purposes.