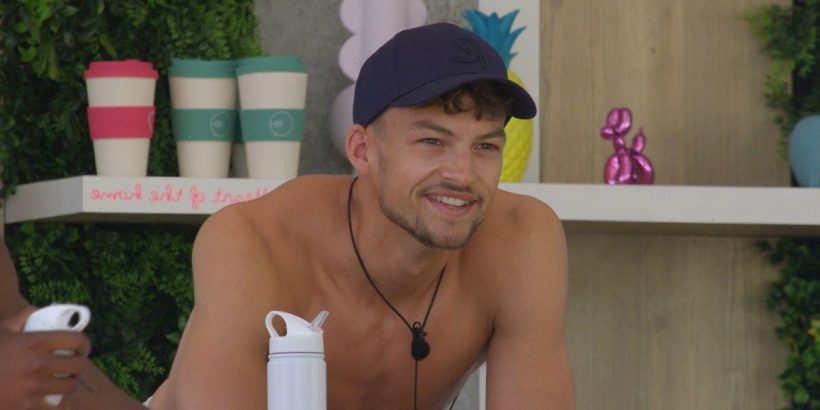 Love Island’s Hugo Hammond has been revealed to have a nickname that's very similar to former Islander Chuggs, as his best friend has shared all.

The moniker is not too dissimilar from Chuggs Wallis’ nickname meaning “cuddles and hugs.”

When new asked what Dan would say to Hugo if given the chance, Dan said: “I'd say, 'Hi Huggsy, just wanted to let you know that I am proud of how you are doing at the moment.

"'Everyone back home is really getting behind you and supporting you. Keep being yourself and have fun! Looking forward to all the gossip when you get back.'"

Hugo and Chuggs have a very interesting connection, with the pair having both attended Oxford Brookes University together and now it seems they both earned nicknames surrounding their interest in physical affection.

The connection runs deeper though as it was reported previously that the pair used to be love rivals at university together.

When Sharon Gaffka read out her text from Chuggs before his official arrival into the villa, Hugo loudly stated that he knew who Chuggs was.

When Chuggs made it inside and the pair came face to face, both were polite to each other but a source told The Sun that the pair were both interested in the same girl while at uni.

The source said: "Hugo and Chuggs knew each other through sport at uni – I think they were both interested in the same girl and went head to head on trying to date her.

"That's why Hugo was so nervous in the villa – it's like history repeating itself!"

However, Chuggs' time in the villa was short-lived as he was dumped after Rachel Finni chose to couple up with Brad McClelland instead of him.