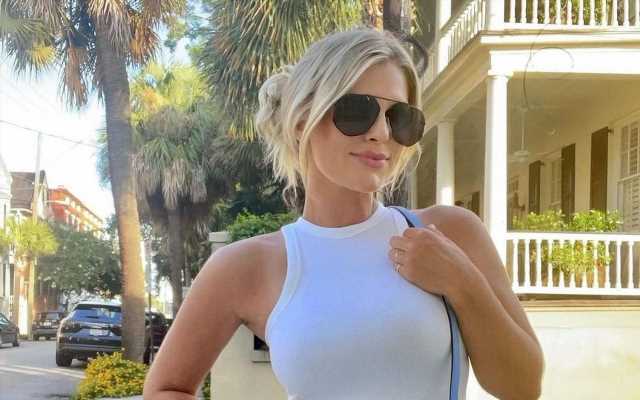 The star of the Bravo reality TV show about Southern socialites is reportedly set to walk down the aisle for the second time as she is rumored to get engaged to her new boyfriend.

Sources claim the reality TV star and her new man, Brett, have not been dating for long, but she knows he’s the one after a tempestuous 2021.

Madison has yet to confirm the engagement news, but she recently posted a poolside photo of Brett and her eight-year-old son, Hudson, and added the caption, “Speechless.”

If the rumors are true, the upcoming wedding will be her second walk down the aisle. The 31-year-old star was previously married to Josh Hughes. They married in 2010 when she was 20 years old and they split three years later.

Before parading PDAs with Brett, she appeared on the “Southern Charm” as Austen Kroll‘s love interest but their romance quickly fizzled out during lockdown.

“Austen took his quarantine a little differently than I did – or a lot different. I had a lot more time on my hands to kind of see what he does in a day versus what I’m trying to do. So, I think we’re just on two different wavelengths,” she explained.

“I’m not going to rush it,” she insisted when talking about returning to the dating game in an interview with Us Weekly. “I think when you look for it, it’s when you don’t find it.”