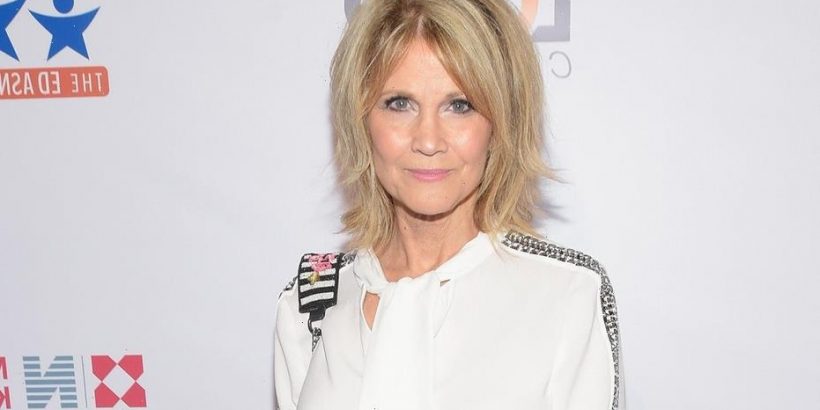 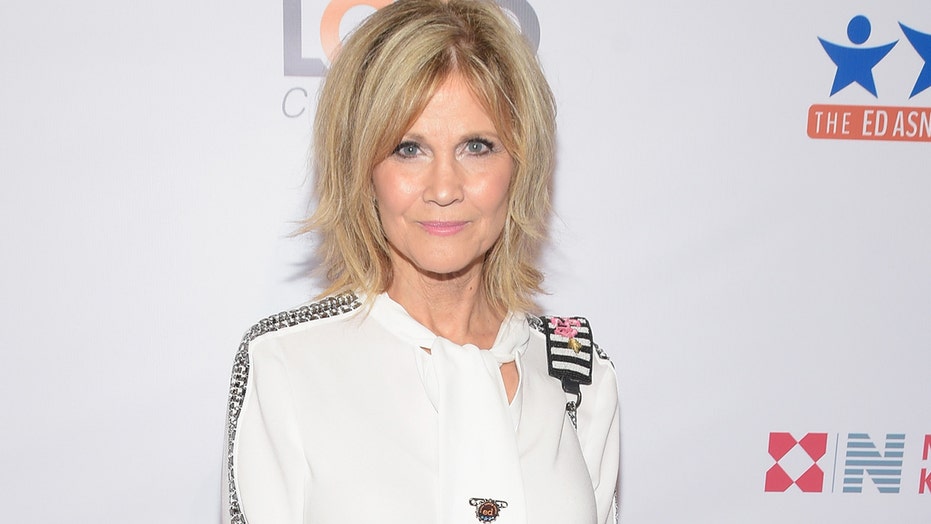 Markie Post, the actress best known for “Night Court” and “The Fall Guy,” has died at age 70.

Post’s manager, Ellen Lubin Sanitsky, confirmed the actress died in a statement to Fox News on Sunday, noting that she passed after battling cancer for almost four years.

“Our pride is in who she was in addition to acting,” her family shared in a statement. “A person who made elaborate cakes for friends, sewed curtains for first apartments and showed us how to be kind, loving and forgiving in an often harsh world.” 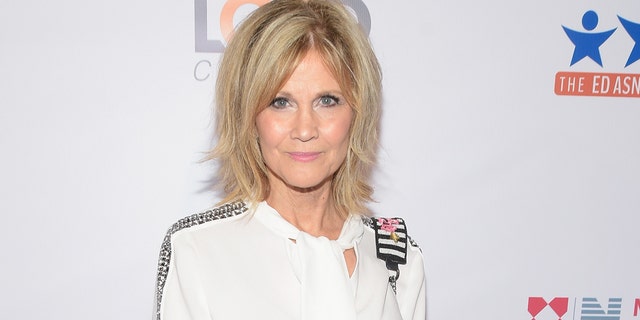 However, her first on-screen credit came by way of appearances in  1970s shows like  “CHiPs,” “Barnaby Jones,” “The Incredible Hulk,” “The Lazarus Syndrome,” “Buck Rogers in the 25th Century” and “Hart to Hart.”

From there, her career in TV kicked into high gear with appearances on more high-profile shows like “The Love Boat,” “Cheers,” “Fantasy Island” and “The A-Team” in the 1980s before getting her breakout role of bail bondswoman Terri Michaels in the TV series “The Fall Guy.” The outlet reports she appeared in 65 episodes of the action drama between 1982 and 1985.

From 1985 to 1992, she appeared as public defender Christine Sullivan for 159 episodes of the comedy “Night Court.”

Post is survived by her husband, producer and writer Michael A. Ross, and her daughters Kate Armstrong Ros and Daisy Schoenborn.