Drew Barrymore being ignored by Martha Stewart on the Ellen Show

The businesswoman turns 81 today, just days after she announced on Instagram the sad deaths of six of her peacocks saying coyotes had “devoured” them. The multimillionaire is a devout animal lover with plenty of animals sharing her home, but now she fears for the wellbeing of the peafowl she has left.

Martha Stewart shared with her following the heartbreak she was enduring last week on Instagram, with a throwback video of one of her peacocks rattling its feathers in a glorious display.

She captioned the post: “RIP beautiful BlueBoy. The coyotes came in broad daylight and devoured him and five others including magnificent White Boy.”

Her anger and grief was tangible as the television personality questioned: “Any solutions for getting rid of six large and aggressive coyotes who have expensive tastes when it comes to poultry??”

In light of the incident, Stewart added that some major adjustments would be taking place at her farm.

She said: “We are no longer allowing the peafowl out of their yard, we are enclosing the top of their large yard with wife fencing etc.” 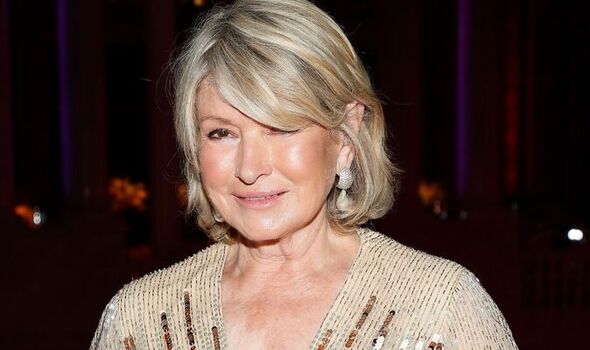 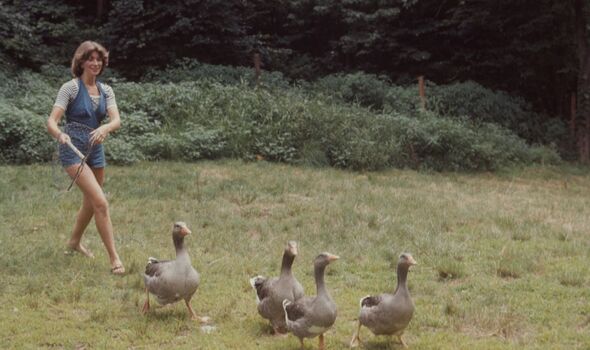 Unfortunately, the technicalities of social media apparently escaped the entrepreneur in her moment of need, as the video was set to Marvin Gaye’s Let’s Get It On.

She addressed this in her post saying: “By the way I do not have any idea how the Marvin Gaye music found its way to this sad post but when Blue Boy was alive it would have been perfectly appropriate.”

Last May Stewart shared on Twitter that she had 21 peacocks, labelling the New York Post as “fake news” after claiming she only had 16.

She wrote on Twitter: “They nypost again ‘fake news’. They have a story on peacocks today and say I have 16 on my farm. I actually have 21 of these glorious birds whose house is impeccable. 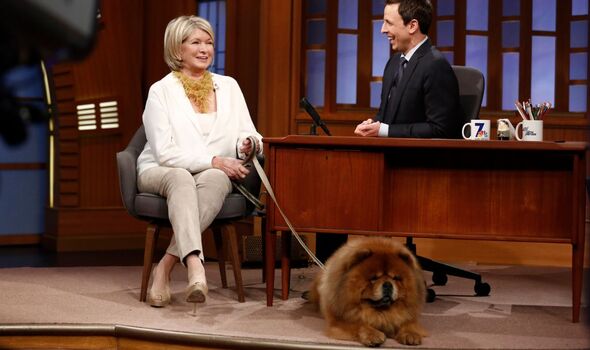 Peacocks are not Stewart’s only animal companions, as her website states: “To know Martha Stewart is to know how much she loves all animals of all kinds.”

Stewart shared on Today’s YouTube channel in 2020 that she has “hundreds and hundreds of pets”.

She listed the menagerie of pets living on her farm with her, highlighting she has “flocks of chickens and geese”, six horses, three donkeys, 45 red canaries, three cats and four dogs.

She jokingly added: “And those are the pets I know about.”

Empress Chin has star quality much like her owner, having appeared at Westminster dog show in 2020.

She specifically named the pair after Chinese emperors as the breed was at one point used to guard emperors.

Unfortunately, the peacocks are not the first to fall victim to a tragic fate at Stewart’s farm – in April she lost one of her cats. 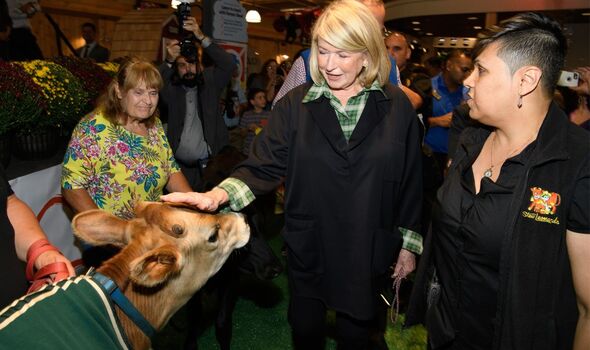 The cat, Princess Peony, was tragically killed by Stewart’s own dogs.

Stewart described Princess Peony, one of her two calico Persian house cats, as a “scaredy cat”.

She once again broke the sad news to fans over Instagram with a photo of Princess Peony’s burial.

“The four dogs mistook her for an interloper and killed her defenceless little self. I will miss her very badly. RIP beauty.”