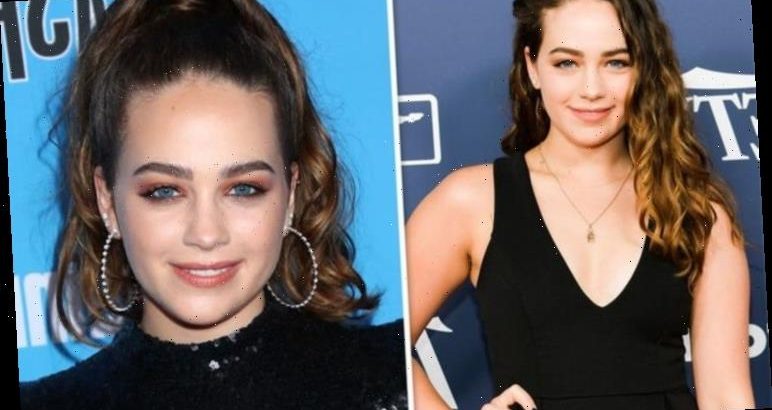 Mary Mouser is an American actress who has previously starred in Body of Proof and Scandal. One of her most recent roles was as the daughter of karate legend, Daniel LaRusso (Ralph Macchio) in Cobra Kai on Netflix. Fans are keen to know the star’s age, and Express.co.uk has investigated.

How old is Mary Mouser?

Mary Mouser was born in Arkansas and she is one of three siblings, who are all in the acting business.

She began her acting career at just five years old when she starred as a photo double in Signs.

Her first role as a child lead was in the film A Stranger’s Heart in 2007.

The star is also a talented voice actress, who has taken on voice roles in Adventures in Odyssey, Dragon Hunters and Tarzan 2. 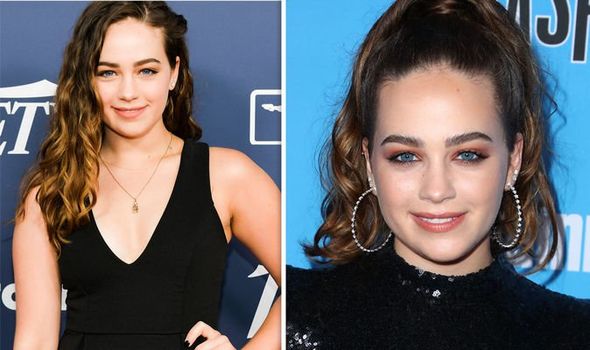 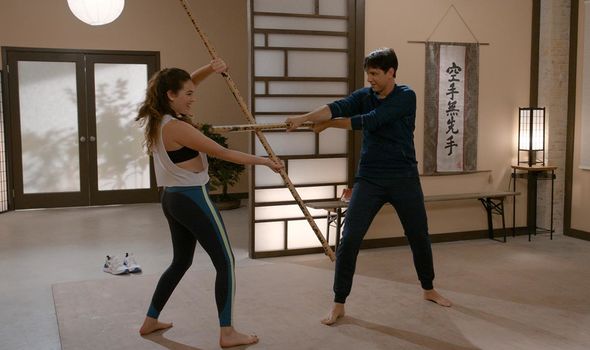 In her later years as an actress, she starred in popular shows such as CSI, Scrubs and NCIS.

At just 24, she already has a number of accolades to her name, including an Outstanding Performance Award for her voice role in Eloise: The Animated Series.

In 2008 she was nominated for two Young Artist Awards, for her roles in A Stranger’s Heart and Life Is Wild.

The actress joined the cast of Cobra Kai, the spin-off series to The Karate Kid, in 2018.

In the series, her character Samantha is believed to be one of the best students at the Miyagi-Do Karate dojo. 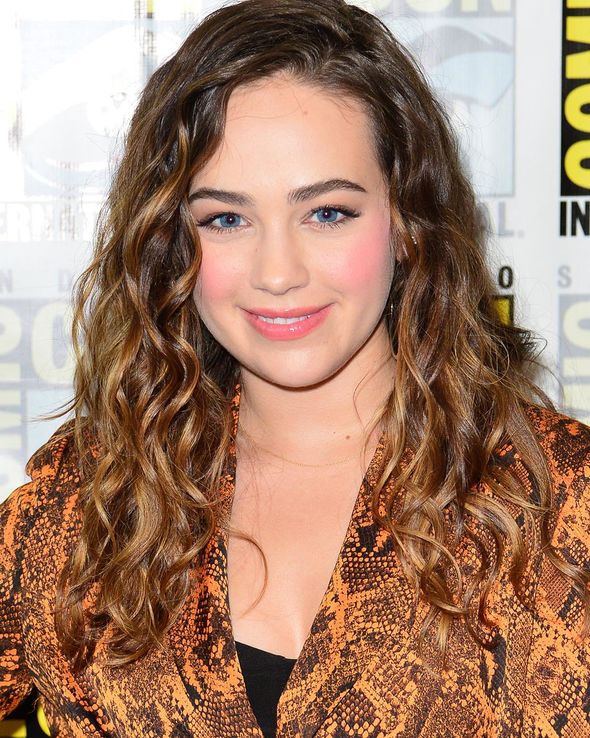 Sam LaRusso was born in 2001 and when she was eight, she was taught Karate by her father.

As a teenager, she is a member of the popular group at high school, and she was known to have dated students Kyler (Joe Seo) and Robby Keene (Tanner Buchanan).

By the third season, she established a romantic relationship with lead character Miguel Diaz (Xolo Maridueña).

Miguel spent part of season three in a coma having fallen from a set of railings in the second season.

By the end of the season, he and Sam had rekindled their relationship and fans are keen to know if they stay together. 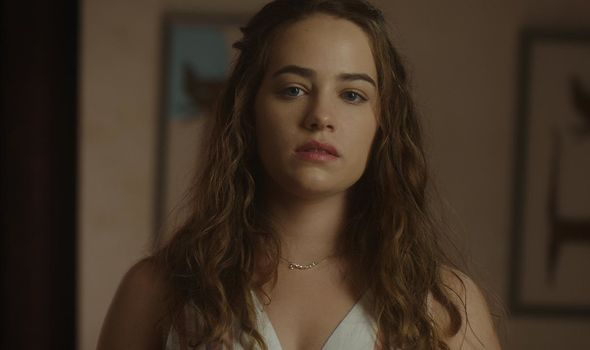 Actress Mouser is on Instagram and she has more than one million followers, whom she has been keeping up to date with plenty of Cobra Kai content.

She shared some behind the scenes photos from the set, saying: “A couple of @cobrakaiseries BTS shots – and then a saga of my phone being stolen and used for secret selfies by my ‘friends’.

“Am I just too trusting that I leave my phone out on set? Or are these guys the real problem here?”

Ahead of the release of season three, she shared a fight scene with her on-screen father Daniel LaRusso, and it has since become an iconic moment in the series.

She said: “I’d say hitting the 1M follower mark is the coolest thing to happen to me all year, but this clip exists.”

Fans are already keen for the fourth season, which is in the making, to arrive on the streaming platform.

One said: “I need season 4 now, I want to know what happens with Sam and Miguel.”

Another fan took to Twitter to praise Mouser in particular for her performance, they said: “All the young cast were great but I just wanna say that Tanner Buchanan @antmanhq Mary Mouser @MaryMMouser were outstanding.

“Their performances and character arcs in s3 moved me to tears about a dozen times combined.”