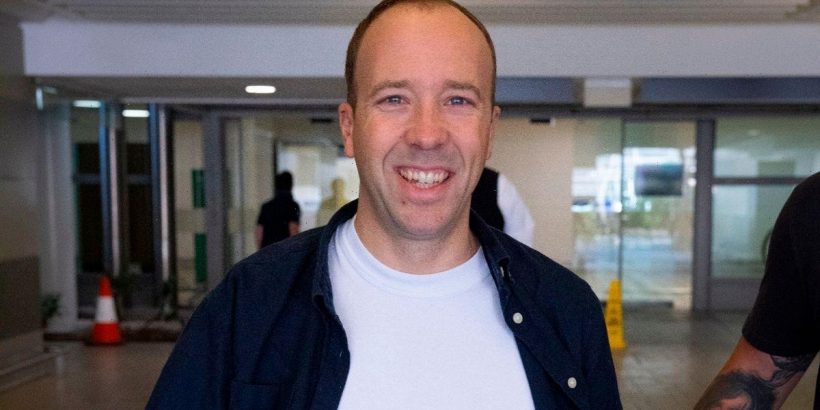 Former Health Secretary Matt Hancock has insisted that he has "lots of support" about his decision to sign up for I'm A Celebrity… Get Me Out Of Here! despite being disowned by his own political party.

The 44-year-old was suspended by the Tories, criticised by dozens of MPs including Rishi Sunak the Prime Minister and has faced widespread criticism.

But despite all this he said in a final interview ahead of his jungle debut: "I informed the Whip and I gave my reasons. I have had a lot of supportive messages from people who can see what I am trying to do to show that politicians are people too." In his final interview before going into the camp, he added: “I don’t expect to serve in Government again but there are lots of ways you can communicate and engage with people.

"When I got approached to take part, I did think long and hard about it but one of the reasons that I felt able to say yes was because the IAC team have put in place a system so I can be reached at any point on any urgent constituency matters.

"Lots of people have a view on me from being Health Secretary in the pandemic dealing with some very difficult issues, but that’s not the whole story. I am looking forward to throwing myself into it all like I do everything in life. You can’t hide anything in the jungle, you see somebody warts and all."

He added that a lack of food in camp could lead to him letting his guard down. Matt said: "I am not very good on low (amounts of) food. It really shows people who they truly are because you do let your guard down when you can’t eat.

"But I have done quite a lot of camping in quite extreme places. I love the adventure of it and so the camping side I will be fine with."

The MP will enter the jungle alongside fellow late entrant Seann Walsh on Wednesday's night show.