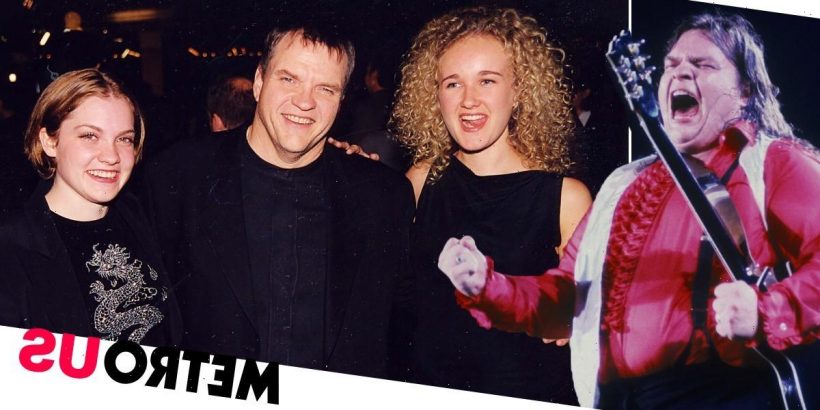 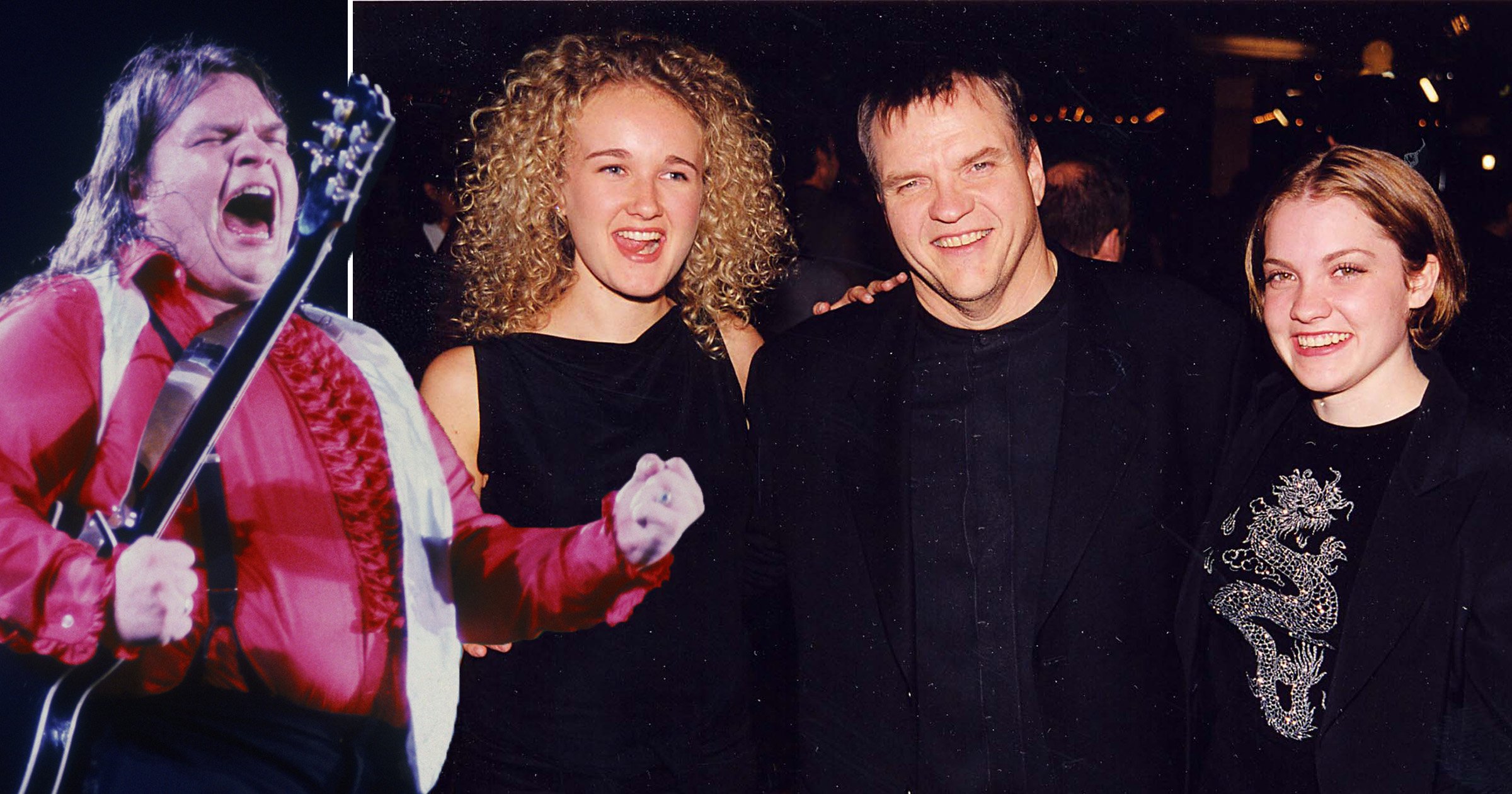 Meat Loaf’s daughter Amanda Aday has shared a sweet tribute to her father, sharing that his sense of humour was intact in his final hours.

The iconic singer and actor died at the age of 74 with his wife Deborah by his side. In the last 24 hours of his life, he also saw his daughters Amanda and Pearl, and his closest friends.

Amanda told People: ‘As soon as we could, we just went to his bedside at the hospital and just sat with him and held his hand,’ adding that she was ‘very thankful’ to be with her father.

She said that the star – real name Michael Lee Aday – kept his personality, saying: ‘He flipped a couple of us off, which is very dad, very appropriate. That’s a good sign. He’s there. He’s joking.’

She went on to say that her father was a ‘complex man with a lot of passion, who wore his heart on his sleeve’.

The Bat Out Of Hell’s icon’s death was announced in a statement that read: ‘Our hearts are broken to announce that the incomparable Meat Loaf passed away tonight with his wife Deborah by his side.

‘Daughters Pearl and Amanda and close friends have been with him throughout the last 24 hours.

‘His amazing career spanned 6 decades that saw him sell over 100 Million albums worldwide and star in over 65 movies, including Fight Club, Focus, Rocky Horror Picture Show and Wayne’s World. Bat Out of Hell remains one of the top 10 selling albums of all time.

‘We know how much he meant to so many of you and we truly appreciate all of the love and support as we move through this time of grief in losing such an inspiring artist and beautiful man.

‘We thank you for your understanding of our need for privacy at this time. From his heart to your souls…don’t ever stop rocking!’

While a cause of death was not included in the announcement, it has been reported that Meat Loaf died after catching Covid-19.