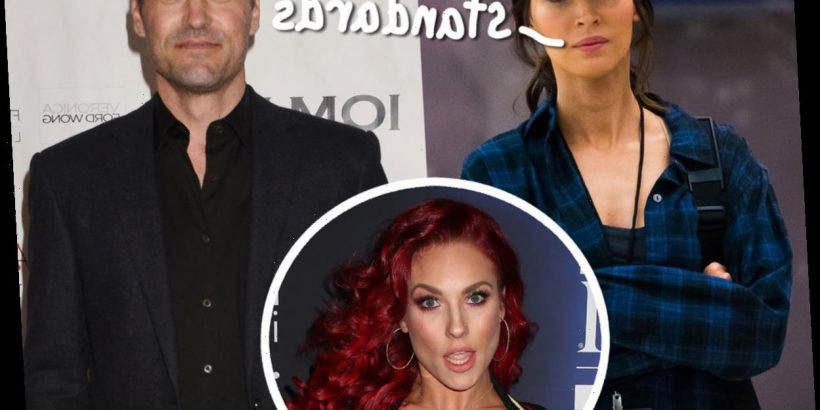 Megan Fox and Brian Austin Green are clearly moving on from each other after their split, and putting their old relationship behind ’em!

But with three kids between them — sons Noah, 8, Bodhi, 6, and Journey, 4 — they can’t quite cut off ties completely, and it’s important they continue to co-parent productively!

For the Transformers star, that means being concerned with who is around her children when she’s not around!

And while BAG has been enjoying his new romance with dance pro Sharna Burgess, there’s still the question of co-parenting and eventually introducing her to the boys.

In fact, an insider spoke to ET about the current situation between the two exes and their new partners! In it, the source revealed that while Fox has no problem with Sharna and Brian together, there’s still question about how new people will fit with the boys (below):

“She doesn’t really care who Brian dates, but she has her standards set high for anyone that meets or is around her kids.”

Still, it’s understandable that Fox at least wants to make it clear there’s a standard to be met in parenting when she’s not around. The challenges of a divorce and its aftermath!

Of course, the 47-year-old Green started dating the 35-year-old Aussie late last year, celebrating it all with a trip to Hawaii to really kick off the relationship. In the weeks after, Sharna had high praise for Megan’s parenting skills, too, telling an Australian TV show:

“He’s a wonderful dad, and he and his wife — uh, ex-wife — have raised three beautiful children. And they are so wonderful and sweet and kind and considerate, and they’ve done such an amazing job. I think they’re doing a great job with managing their situation, so I’m grateful that I’ve been able to fit into it, into their world.”

Saying more things like that oughta help ease Megan into being more comfortable with co-parenting arrangements!

BTW, that same source dished new dirt on Megan’s own coupling with rocker Machine Gun Kelly, and it sounds like these two continue to be head over heels for each other:

“MGK always puts Megan first, treats her like a queen and is super respectful, thoughtful and funny, which are all qualities that she loves. MGK is head over heels for Megan and didn’t think he’d get so lucky to score someone of her caliber.”

Reactions, Perezcious readers?! Sound off (below)! 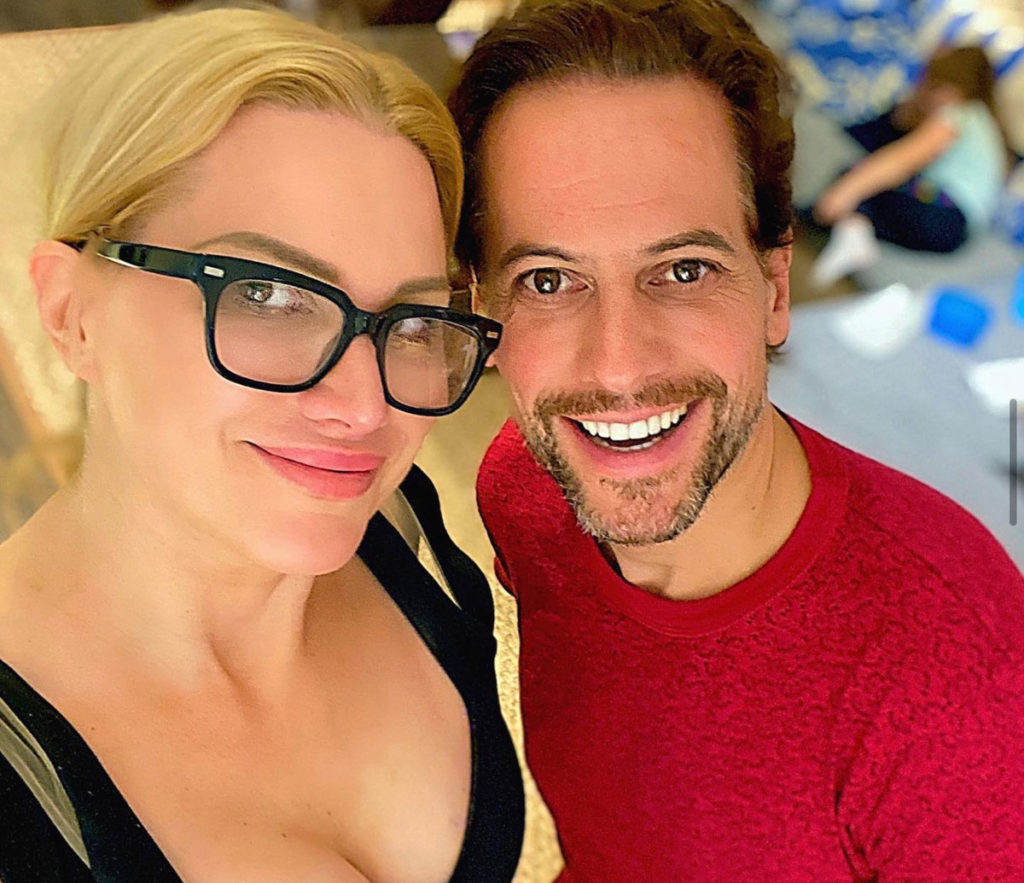 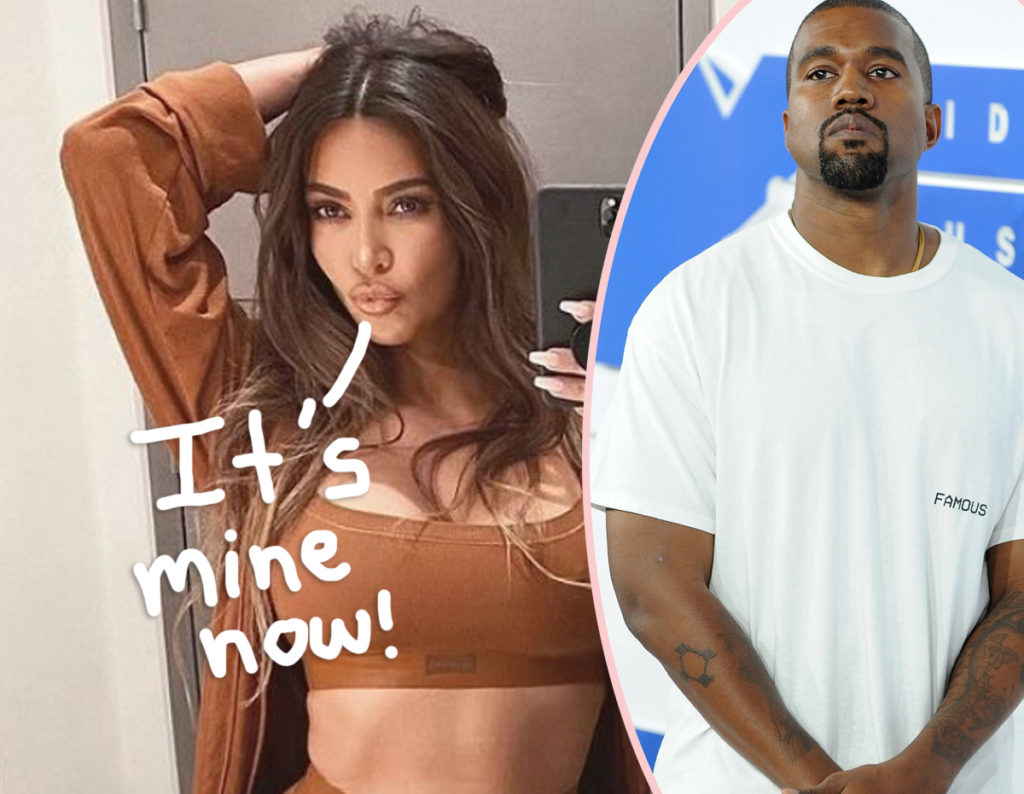 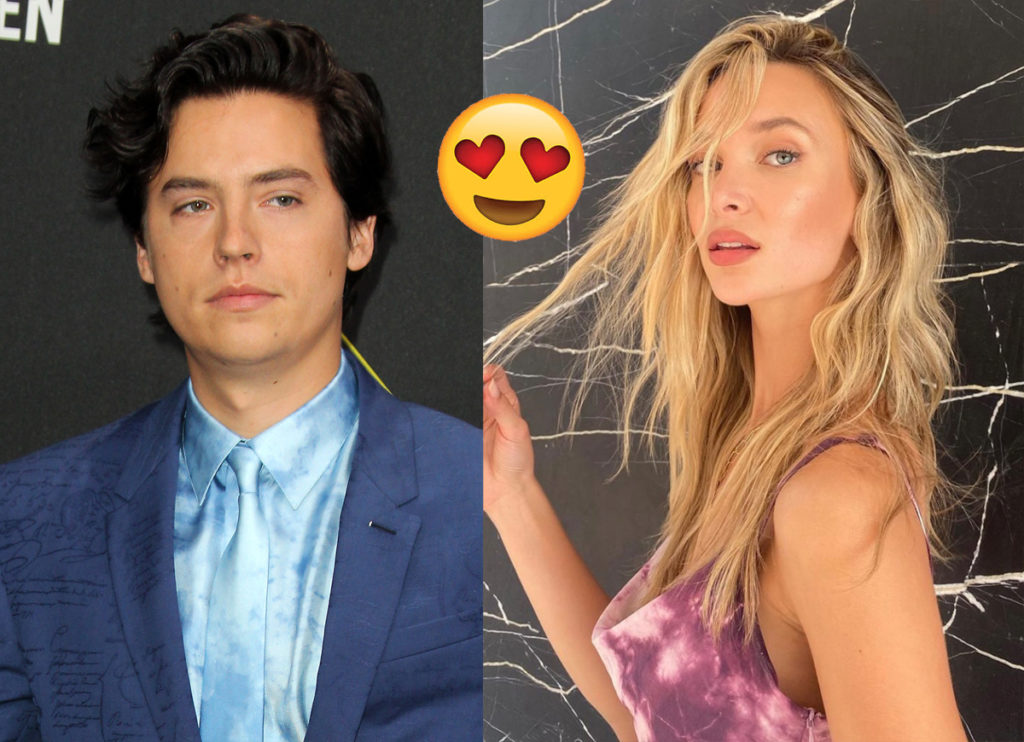 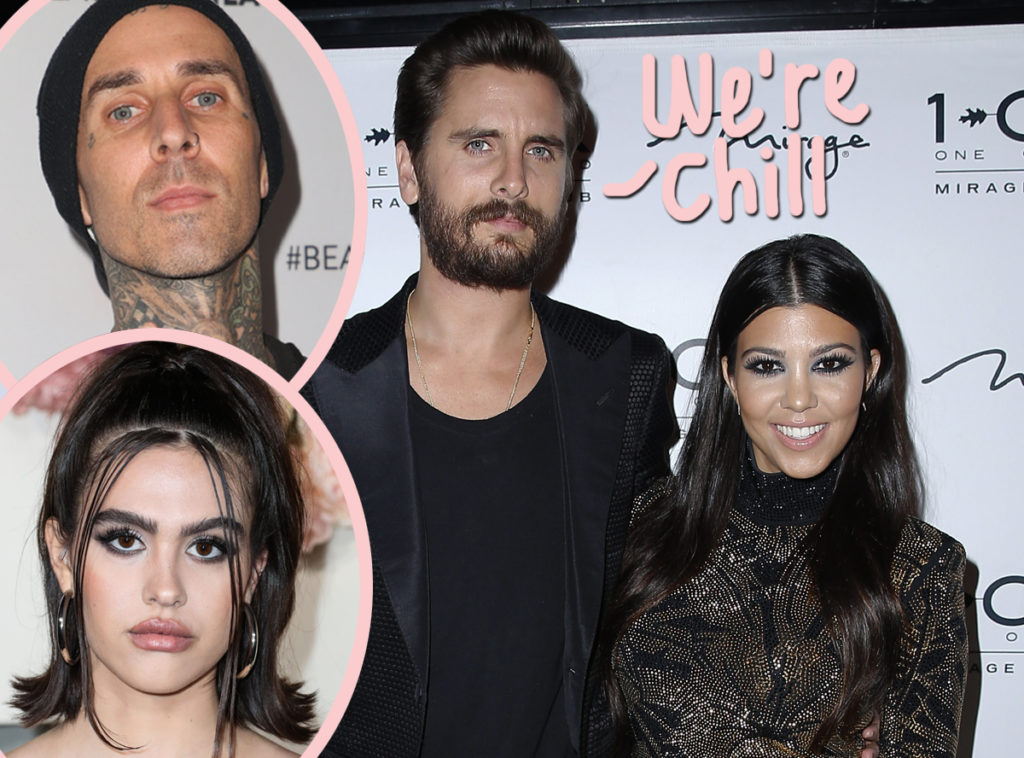