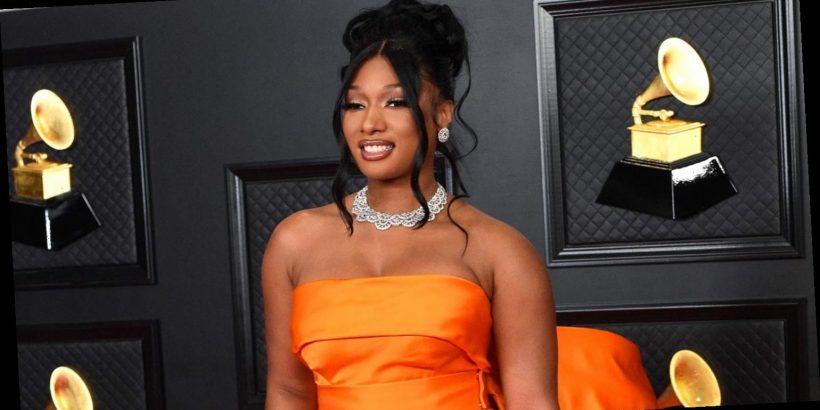 The 26-year-old rapper is already a winner tonight after picking up the award for Best Rap Performance for her song “Savage” featuring Beyonce.

Megan is up for four awards total tonight and the other three will be announced during the live show. She’s also nominated for Best New Artist and Best Rap Song and Record of the Year for “Savage.”

Make sure to tune in for the show because Megan is expected to perform twice!

We also are uploading all of the red carpet looks of the night into one post, so take a look at that roundup to see everyone who attended the event.