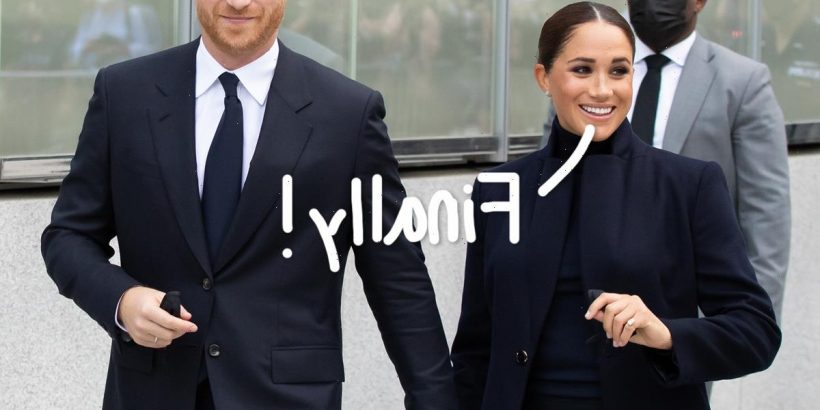 Meghan Markle just got a nice treat for the holidays!

Following her victory, the British newspaper The Mail on Sunday published a statement on the bottom of the front page about their loss in the legal dispute with the Duchess of Sussex. As you know, the publication unsuccessfully attempted to appeal Meghan’s victory of her privacy and copyright infringement against them over a private letter she sent to her father, Thomas Markle, that they published in February 2019. When the court found they infringed her copyright, part of the ruling required the paper to print an apology to the former actress – and they’ve finally done so (somewhat). Stopping short of an actual apology, the statement reads:

“The Duchess of Sussex wins her legal case for copyright infringement against Associated Newspapers for articles published in The Mail on Sunday and posted on Mail Online.”

The outlet continued in a box on the top left corner of the third page:

“Following a hearing on 19-20 January, 2021, and a further hearing on 5 May, 2021, the Court has given judgment for the Duchess of Sussex on her claim for copyright infringement. The Court found that Associated Newspapers infringed her copyright by publishing extracts of her handwritten letter to her father in The Mail on Sunday and on Mail Online. Financial remedies have been agreed.”

Some apology, huh! Following the publication of the mea culpa, the 40-year-old received support from social media users when the hashtag #MeghanMarkleWon started trending on Twitter.

In case you didn’t know, the judge ordered for the statement to stay on the homepage of MailOnline for one week and include a hyperlink to the official judgment and summary underneath the line:

“The full judgment and the Court’s summary of it can be found here.”

In addition to the public acknowledgment, Meghan will receive significant financial damages. It was ruled in March that the publisher would pay 90% of her estimated $1.88 million in legal expenses for pursuing the 18-month-long case.

Earlier this month, the momma of two praised the court’s decision and called it “a victory not just for me, but for anyone who has ever felt scared to stand up for what’s right.” She added at the time:

“What matters most is that we are now collectively brave enough to reshape a tabloid industry that conditions people to be cruel, and profits from the lies and pain that they create. From day one, I have treated this lawsuit as an important measure of right versus wrong. The defendant has treated it as a game with no rules…a model that rewards chaos above truth. In the nearly three years since this began, I have been patient in the face of deception, intimidation, and calculated attacks.”

Note to everyone apparently: do not mess with the Duchess!

Thoughts on how The Mail on Sunday handled the court-ordered statement? Let us know in the comments (below)! 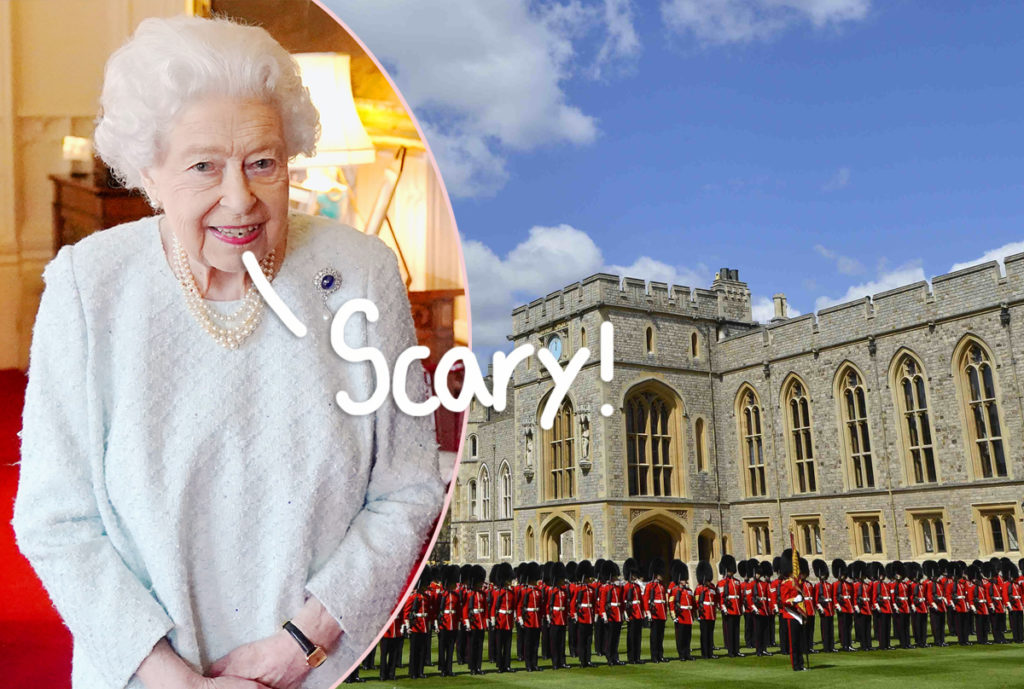 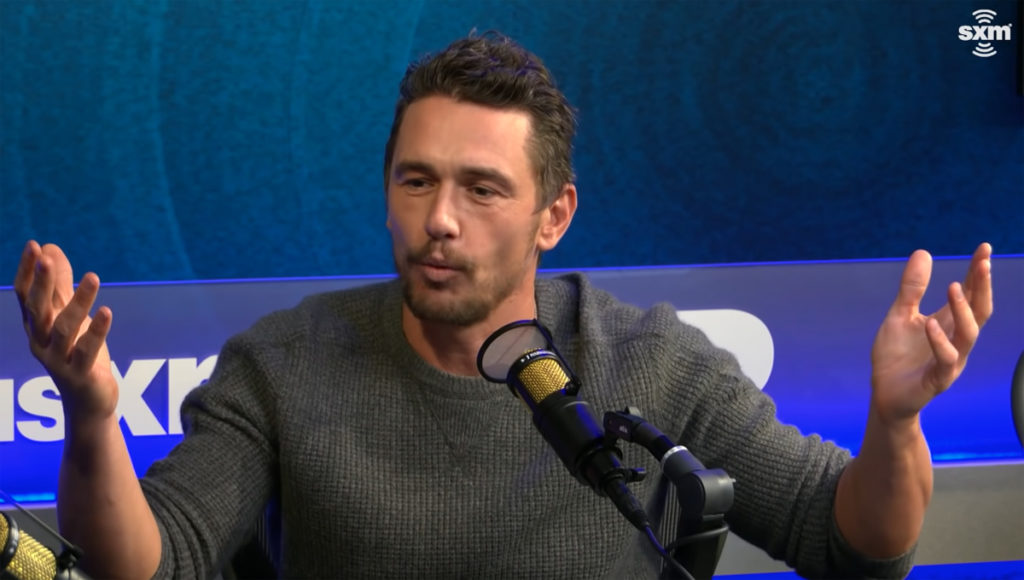 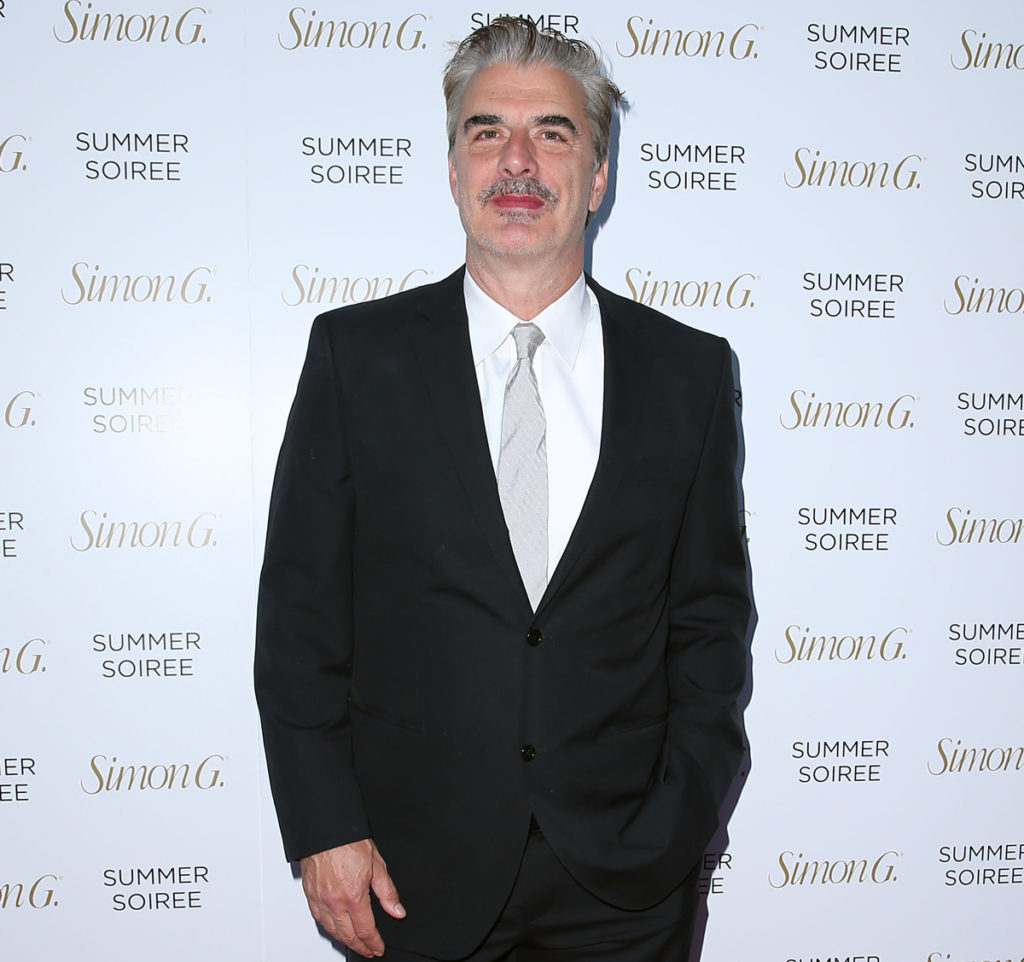 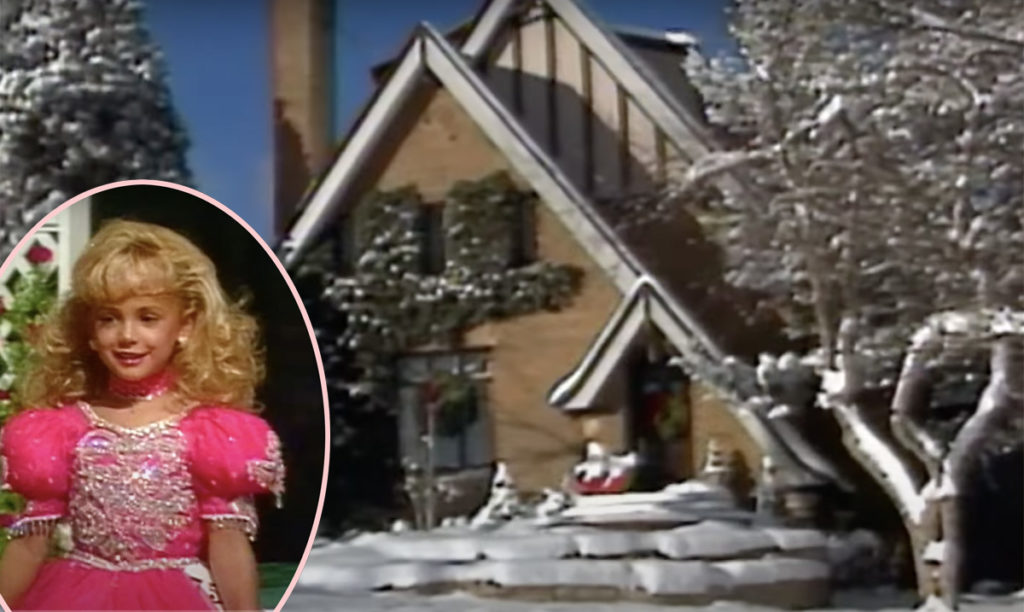