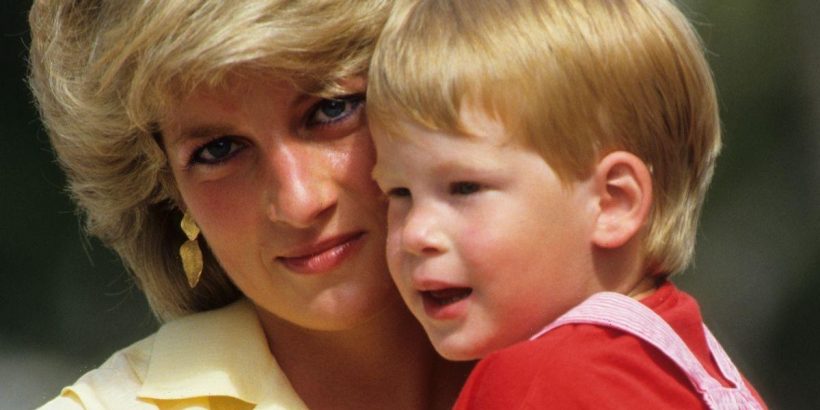 Meghan Markle has spoken out for the first time since giving birth to her daughter Lilibet, revealing there is a hidden tribute to Princess Diana in her book.

The Duchess of Sussex has spoken about her family life after the launch of her children’s book titled, The Bench, with Samantha Balaban on NPR Weekend radio show.

The mother-of-two, who gave birth to her daughter Lilibet on June 4, revealed her book was also inspired by Princess Diana.

The Duchess of Sussex told listeners she kept her late mother-in-law and future daughter in mind while she wrote the book because she “needed my girls in there.”

She continued: "There are lots of little small moments like that that were personal memories or anecdotes that I wanted infused in there."

In the weekend interview, Meghan also shared how she watched her husband’s relationship flourish with his son as he began to learn to walk and talk.

She said: "I often find, and especially in this past year, I think so many of us realised how much happens in the quiet.

"It was definitely moments like that, watching them from out of the window and watching [my husband] just, you know, rock him to sleep or carry him or, you know … those lived experiences, from my observation, are the things that I infused in this poem."

When she decided to make her sweet poem for Harry into a fully-formed children’s book, she made it clear that she wanted to represent families from all backgrounds through the illustrations.

She noted: “Growing up, I remember so much how it felt to not see yourself represented.

"Any child or any family hopefully can open this book and see themselves in it, whether that means glasses or freckled or a different body shape or a different ethnicity or religion."

The book, which has become a best-seller even before it had chance to hit the shelves, is a personal insight into their family life out in the US.

The Duchess added: "It's a love story. It's really just about growing with someone and having this deep connection and this trust so that, be at good times or bad, you know that you had this person.

"I really hope that people can see this as a love story that transcends the story of my family."