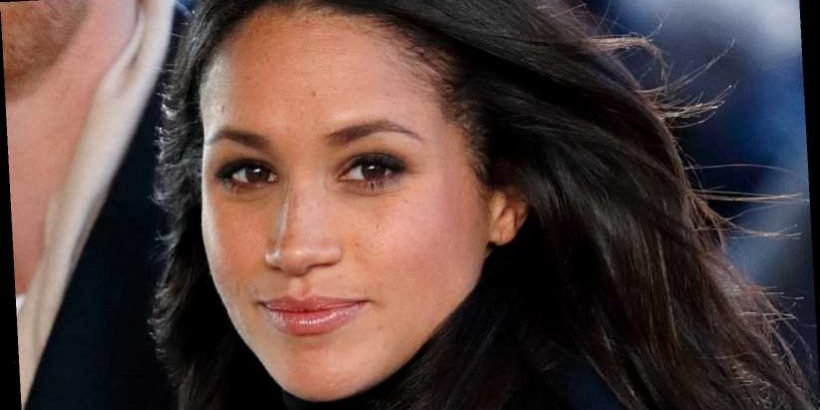 Samantha Markle, Meghan Markle’s half-sister, wasted no time before airing her latest views about the Duchess of Sussex. In the past, Samantha has been Meghan’s biggest critic and aired their dirty laundry in a tell-all book called The Diary of Princess Pushy’s Sister, per Us Weekly. She has also been vocal about her sister’s marriage, often painting Prince Harry as the victim. This time proved no exception.

On March 7, 2021, Prince Harry and Meghan sat down with Oprah Winfrey in an explosive interview. They revealed new explosive information that had Oprah fuming and fans gasping in disbelief. The interview also cemented the long-held belief that Meghan and Harry are close. The day after, Oprah appeared on CBS This Morning to chat with her best friend Gayle King. Oprah shared bonus clips that showed Meghan talking about her sister.

It was not long before Meghan’s 56-year-old sister weighed in with a few thoughts of her own. Samantha didn’t mince her words when she shared her opinion with Fifi, Fev and Nick, an Australian radio show, as well as an interview with Inside Edition. The older Markle daughter gave the press her version of events, even though it didn’t put the Suits actor in the best light.

There was no way that Samantha Markle was going to let some of Meghan Markle’s claims stand. In the video clip shared on CBS This Morning, Meghan stated that her big sis hardly knew her. About the tell-all book, the former actor said (via Entertainment Tonight), “I think it would be very hard to ‘tell all’ when you don’t know me.” Meghan went on to say that “the last time I saw her must have been at least 18, 19, years ago.”

Samantha took affront to the comment, showing pics to Inside Edition of her and her half-sister through the years. “I don’t know how she can say, ‘I don’t know her’ and she was an only child. We’ve got photographs over a lifespan of us together. So, how can she not know me.” She delivered a similar statement to the Australian radio show, venting, “To suggest that she was an only child was really delusional.”

Big sis did not agree with Meghan saying that she hadn’t seen her in close to two decades. To that end, she produced a photo of them in 2008 and said, “Well, she was at my graduation from my bachelor’s degree – there were so many photos in the media that are… about that.” Samantha seemed to insinuate that 13 years was a far cry from Meghan’s claims.

Who's the real Markle now?

Meghan Markle told Oprah Winfrey that her older sister had only changed her name back to Markle when she and Prince Harry started dating. But Samantha Markle was quick to produce evidence to the contrary. She showed a photo that dates back to December 1997, where she petitioned to have her name changed back to Markle. Again, she referenced her education while speaking to Fifi, Fev and Nick, pointing out, “I did an interview and I held up my college degree — my name’s been Markle since 1964 — it’s on my college degree.”

Meghan also addressed her father speaking to the tabloids. In the video footage from CBS, she felt that her mother, Doria Ragland, had proved her loyalty by not speaking to the press. “I’ve lost my father,” Meghan claimed. Samantha clapped back and said that Thomas Markle was “very hurt” and felt that her half-sister had not been sincere. “And for her to say, “I lost my dad,’ I felt like oh, my God, and the Oscar goes to, ‘I lost my dad!'”

Samantha also wasn’t very sympathetic about Meghan’s depression or suicidal thoughts. “Depression is not an excuse for treating people like dishrags and disposing of them,” she stated.

According to Heart, Samantha Markle has some very impressive qualifications. As shown in the Inside Edition interview, she has a bachelor’s degree in criminology. She also earned three master’s degrees in the fields of counseling, vocational rehab counseling, and creative writing. “I definitely see a narcissistic personality disorder. I’m not diagnosing her. She needs to see a counselor,” Samantha advised.

Big sis also felt sorry for her brother-in-law, Prince Harry. She noted that Meghan had “pulled him away from his family, all of his friends, the life that he knew.” Samantha claimed that Harry reminded her of one of those “kidnap victims who eventually starts to believe that their life was so horrible and they’re in love with their captor.” Samantha may have been referring to Stockholm syndrome while speaking about Harry. However, Samantha thought that Oprah needed to call in the big guns for a formal diagnosis. She suggested that Oprah “needs to get Dr. Phil on my sister.”

Meghan may not be able to count on her sister’s support now that she and Prince Harry are in the U.S., but they have celebs like Oprah and Tyler Perry in their corner. Meghan, Harry, and Archie are set to welcome a new baby girl this summer. At least they will be able to pour their love out on their own growing family.