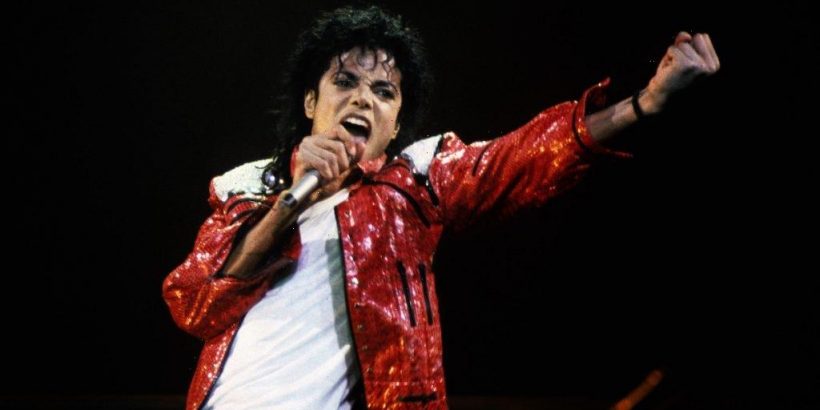 To this day, Michael Jackson remains one of the most beloved music icons of all time. The King of Pop has sold over 1 billion records worldwide and changed the world from the time he was a young singer in The Jackson 5 with his brothers. Fellow music icon Lionel Richie has fond memories of working with Jackson over four decades ago — though not all of them may not be the most pleasant.

Michael Jackson and Lionel Richie toured together when they were young

In the late 1960s, Richie joined the young R&B group The Commodores. In 1971, the group was recruited to perform as the opening act for The Jackson 5 on their first US tour. By the end of the tour, The Commodores had secured a recording contract with music industry giant Motown Records.

Richie reflected on touring with The Jackson 5 in a 2021 interview with supermodel Naomi Campbell on her web series No Filter with Naomi. “We had an audition,” he recalled. “We played for The Jackson 5 across the entire US tour. When we got to LA, California, they saw us, they signed us, [and] magic happened.”

In the decades after that, Richie went on to become a hugely successful singer and songwriter in his own right. He’s sold over 100 million records today and penned some of the most beloved songs of all time.

Lionel Richie felt like he was ‘babysitting’ Michael Jackson on tour

Campbell was shocked that Richie had known Michael Jackson and his brothers from a young age. “He was about like that,” he said, gesturing to show how tall he was at 11 years old.

“Actually, they were all very, very young — and very mischievous,” Richie added honestly. “We kept thinking, ‘Are we babysitting?’”

“Michael was mischievous until the end!” Campbell laughed, recalling when they played practical jokes on the set of his “In the Closet” music video.

Richie went on to detail how Jackson and his brothers would wreak havoc on their older tourmates.

“They just loved to play all these crazy pranks,” Richie remembered. “If you leave your shoes outside the to be polished at the hotel, you wake up the next morning, they’ve put ice cubes, and what they didn’t tell you is that by morning, it’s melted, so your shoes are [wet].”

“Or they’d put itching powder in our afroes on the plane,” he continued. “If you’ve ever seen an afro just beautifully picked, it’s one thing. An afro with itching powder in it after an hour flight… they thought it was so funny.”