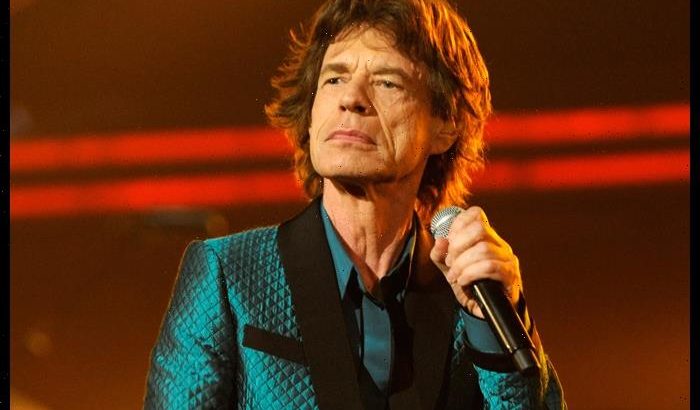 Mick Jagger visited a North Carolina dive bar for a drink on September 29, but customers there reportedly failed to recognize him.

Jagger shared a photo of himself outside the Thirsty Beaver Saloon in a cap and sipping a beer. “Out and about last night in Charlotte, NC,” he captioned the post.

Local reporter Joe Bruno tweeted that he talked with an owner of Thirsty Beaver, who said Jagger “went unnoticed.”

“Turns out, the four or five patrons pictured in Jagger’s photo had no idea it was him,” Brian Wilson, the co-owner of the bar, told The Charlotte Observer.

“He was in here and then he was gone,” Wilson said one of the regulars who was there told him.

Jagger visited the bar on the night before he and the Rolling Stones played the second date of their 12-stop “No Filter” tour.